Routemap to end homelessness in Scotland in ten years 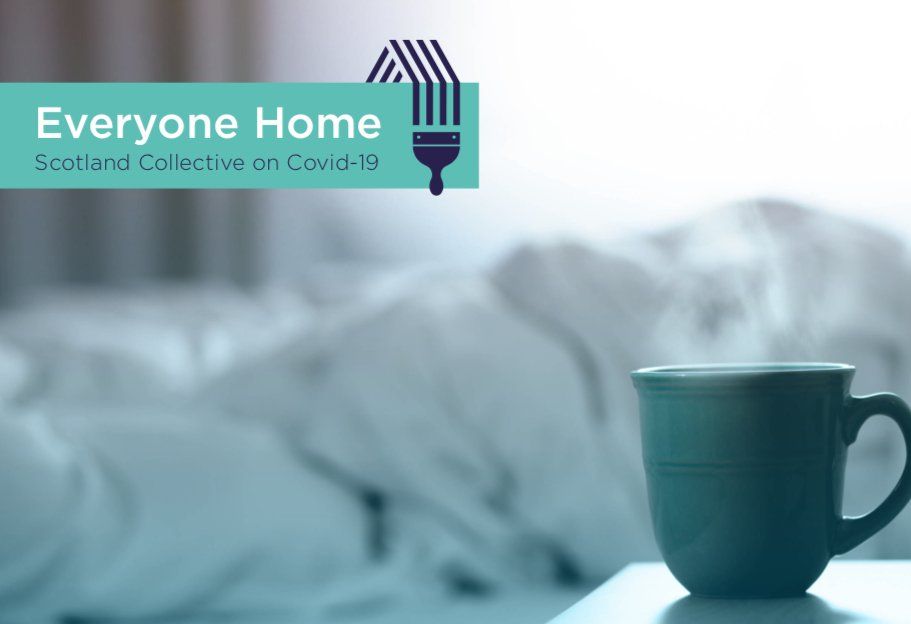 Everyone Home Collective calls on Scottish Parliament to end homelessness in two terms.

Alongside thirty organisations in Scotland that care about homelessness, including charities, leading academics and people with lived experience, we are calling on political parties, MSPs and candidates in next year’s Scottish Parliament elections to get behind a ten-year plan to end homelessness.

As political parties finalise manifesto pledges and prospective candidates declare, this third Route Map to be published since the start of the pandemic by the Everyone Home Collective asks the Scottish Parliament to get behind five key asks in a 10-year commitment straddling two parliamentary terms.

The five key asks are:

“Nobody, regardless of their immigration status, should be evicted into homelessness, least of all during a global public health crisis in the middle of winter. People who have come to Scotland in search of safety should not be left on our streets, especially now when this could be used as grounds for deportation following new immigration rules which came into place today.

“As the pandemic has reminded us, none of us are safe until we are all safe, and powerful change which benefits us all can happen when we work together. We urge MSPs to take on this challenge, listen to our advice and work towards ending homelessness and destitution for everyone in Scotland.”

“Homelessness is not inevitable, or an unsolvable problem. The causes are predictable and we know who is most at risk – we can end homelessness in Scotland over two parliaments. Scotland already has a robust policy environment in place that we want to see strengthened and ramped up over the next decade to get everyone home.

“Sustaining the cross-party accord on tackling homelessness that underpins the current approach in Scotland, and continuing this into the next Parliament and beyond, would provide consistency and stability. It would enable everyone to build on progress so far and complete the infrastructure that will consign homelessness to history.”

“Reducing affordable housing need must be a central ambition of the next Scottish Parliament. Delivering the social and affordable homes we need is the only way to tackle the root causes of rising homelessness, and it will help Scotland meet its climate targets and reduce poverty and inequality.

“Our next intake of MSPs have the power to achieve this, and it’s the single most important step they can take toward a safer, healthier, fairer future.”

The 30 organisations in Everyone Home have written to all of Scotland’s political parties urging them to back the proposals contained in the latest Route Map and plan to meet their representatives in the coming weeks and months leading up to the election in May.

View and download our Route Map for Scottish Parliament here.