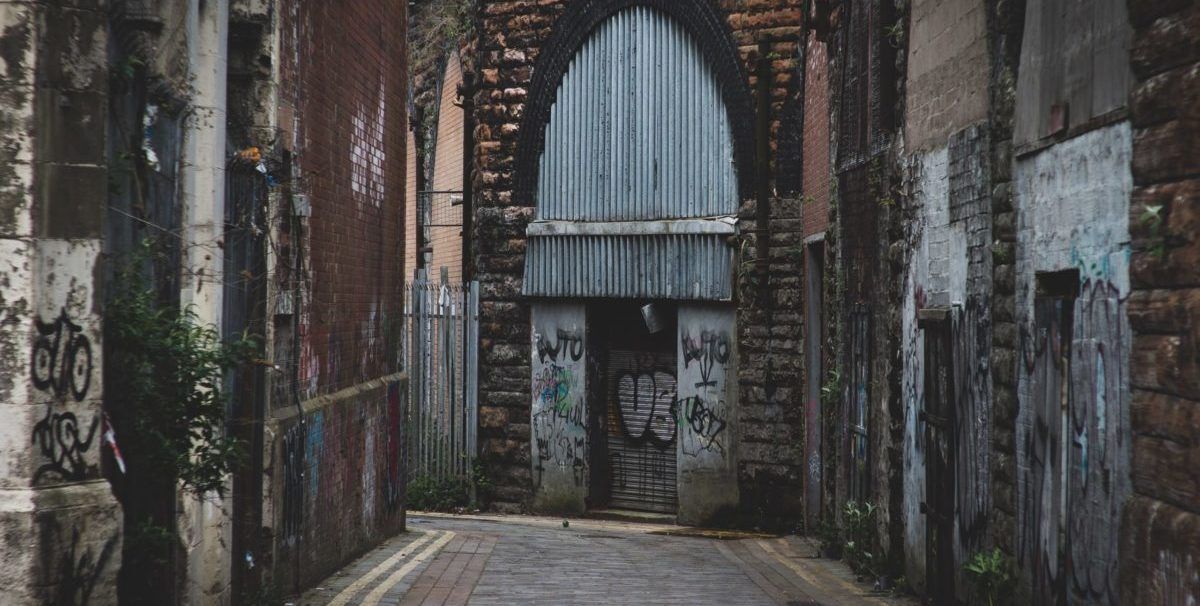 In a joint letter to Home Secretary Priti Patel and Secretary of State for Housing, Communities and Local Government Robert Jenrick, we urge the UK Government to immediately reconsider new immigration rules, which will make rough sleeping grounds for deportation for many non-UK nationals.

We urge the government to  work with us and our colleagues to protect rough sleepers, not use people’s lack of safe accommodation as leverage for punishment.

Alongside 77 homelessness and migrant rights organisations across the UK, we are appealing to the UK government to leave nobody behind in this public health crisis, including a 12-month suspension of no recourse to public funds (NRPF) conditions.

Everyone at risk of homelessness, regardless of immigration status, must be able to access accommodation and support during this unprecedented public health crisis.

We’ve said it before and we’ll say it again: nobody is safe until we are all safe.

Sign the petition to call on the UK Government to scrap these new immigration rules and ensure no-one is punished for being homeless.