Every year, children and young people arrive in Scotland unaccompanied and in need of refugee protection. They have been separated from their family and carers through their displacement and find themselves alone and seeking protection in Scotland. These children and young people, often referred to as ‘unaccompanied children’, face particular barriers to rebuilding their lives in in Scotland and are in need of specialist support to help them find safety and security.

What is the problem?

Arriving in Scotland from outwith the EU, sometimes after being trafficked, unaccompanied children have to engage with complex legal and procedural systems on their route to safety and security. Navigating the National Referral Mechanism – for victims of trafficking – and the asylum system – for those in need of refugee protection – can be difficult, even overwhelming.

Without a parent or care giver, unaccompanied children seeking protection can find themselves in a precarious situation in Scotland. Alone in a new country, learning a new language, and faced with complex legal systems to navigate in order to stay, these children and young people are vulnerable to poor mental health and even re-trafficking.

What is the solution?

We believe that unaccompanied children and young people from outside the EU with no parent or care giver in the UK should have access to an independent guardian that helps them understand what is happening and to help them have their voices heard in the welfare, trafficking, asylum, justice and age assessment processes.

Since 2010, the Scottish Refugee Council and Aberlour have been working in partnership to deliver the Scottish Guardianship Service (SGS), which provides tailored support for unaccompanied children in Scotland. The service has been operational since September 2010 thanks to an annual grant from the Scottish Government. SGS was independently evaluated and the model showed evidence of the guardian’s role in protection and care for unaccompanied asylum seeking and trafficked children.

In 2015, the Scottish Parliament passed the Human Trafficking and Exploitation (Scotland) Act. Section 11 of this legislation places the provision of guardianship on a statutory footing. Once this section fully comes into force, all children who have no parent or caregiver in the UK, who have been identified as trafficked or are considered to be vulnerable to such (often through migrating alone to Scotland), will be eligible to receive a guardian.

What are we doing to support the rights of separated children?

Section 11 of the Human Trafficking and Exploitation (Scotland) Bill has not yet come in to force. The Government is currently consulting on Guardianship provisions, including the role of the guardian and what guardianship support should look like.

We believe that all unaccompanied and trafficked children should be entitled to an independent guardian to act in their best interests and support their needs.

Alongside Aberlour, we continue to work with the Scottish Government and other stakeholders to ensure that any future guardianship provision protects all unaccompanied children in Scotland who are in need of protection, and places the best interests of the child at its heart. 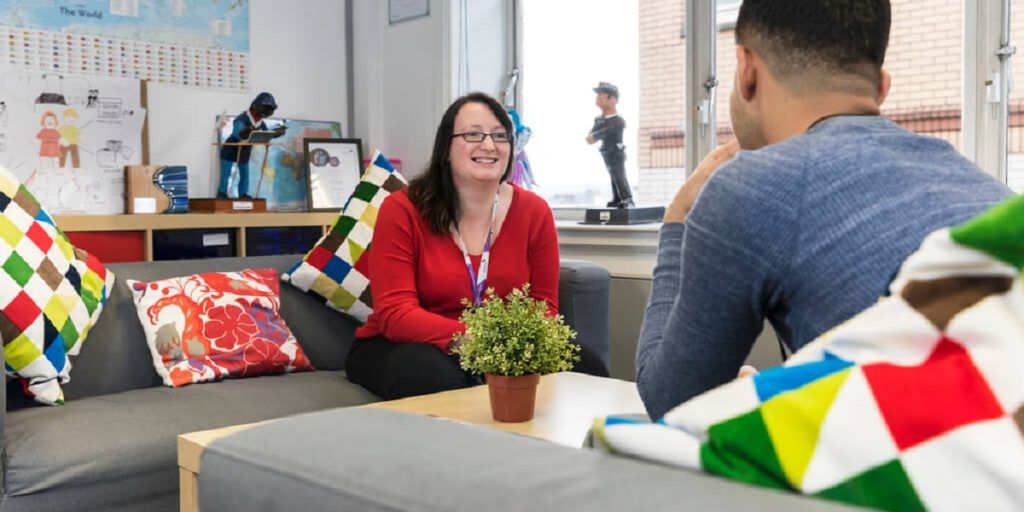 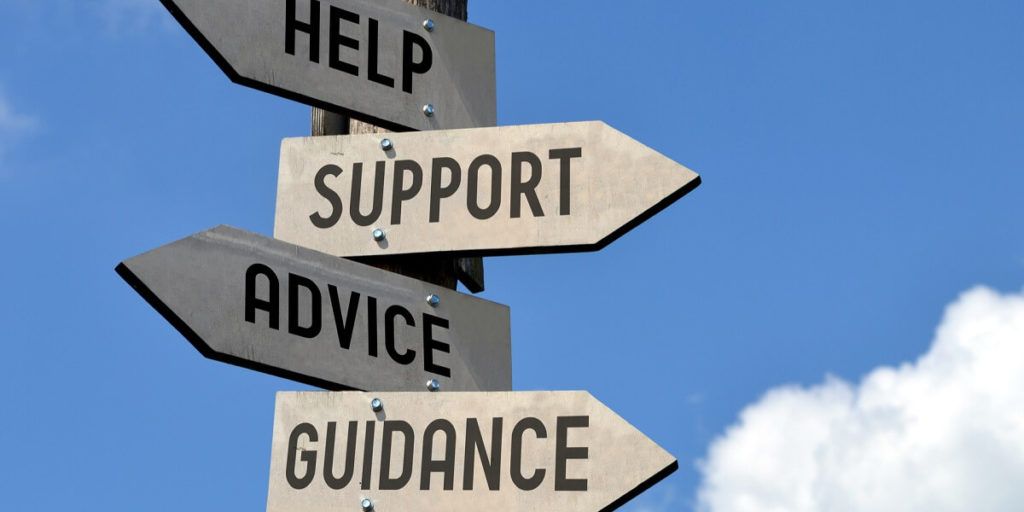 Which service is right for me? 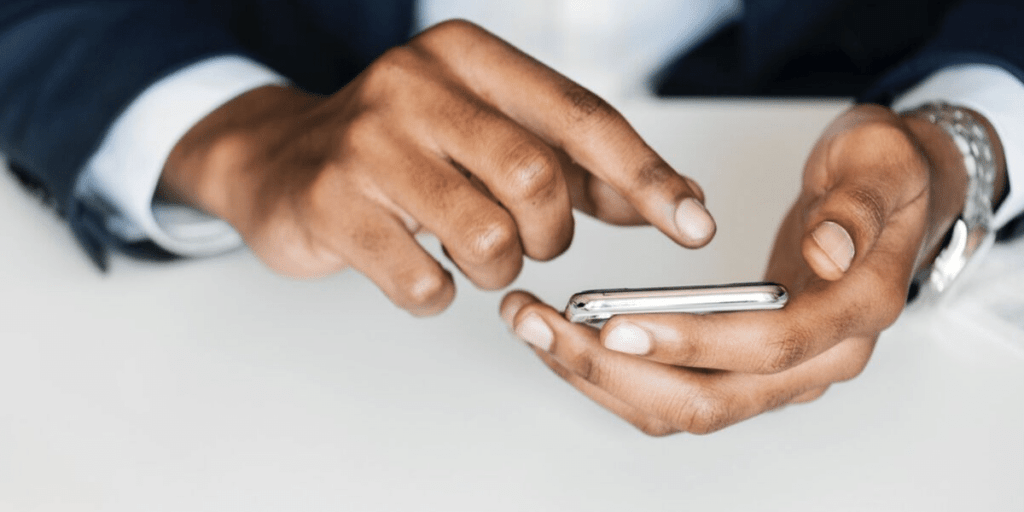