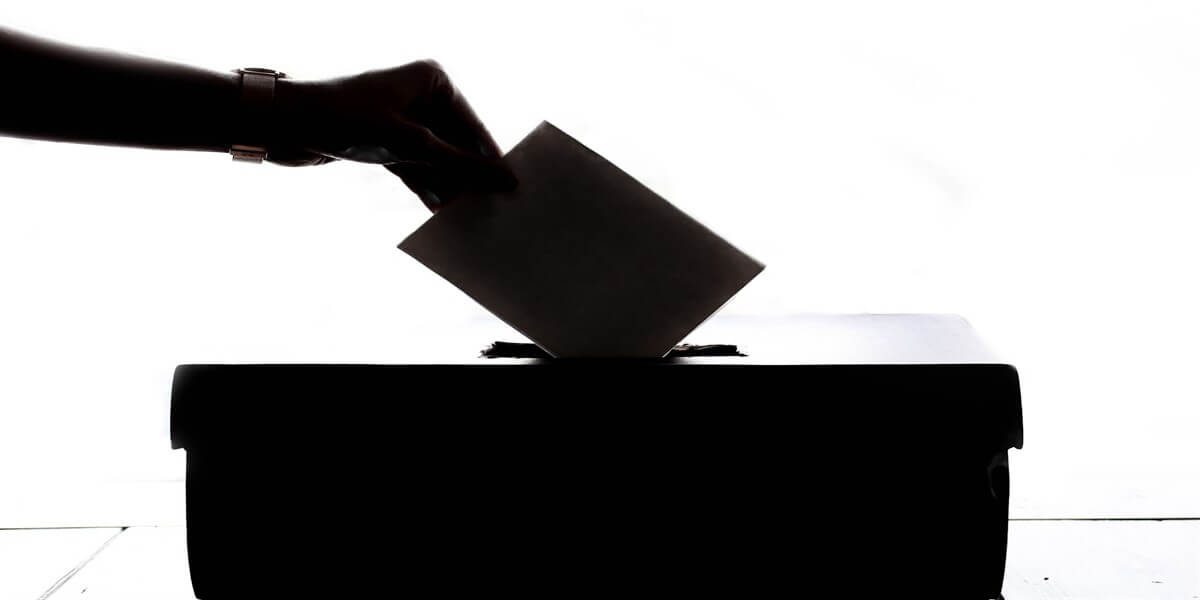 This bill has the potential to change voting and candidacy rights in Scottish elections and seeks to extend the franchise to everyone with refugee protection.

At Scottish Refugee Council, we believe that everyone should have the right to vote in all elections, including people with refugee status but also people with outstanding asylum claims.

A Scottish Greens amendment to include those with outstanding asylum claims in the Bill did not pass.

An additional amendment to extend candidacy rights to people with or seeking refugee status was also unsuccessful.

Lorna Gledhill, Policy Officer: “We wholeheartedly welcome the extension of the franchise for Scottish elections. This legislation address a long standing democratic deficit, whereby thousands of New Scots – including those who have sought refugee protection – have been unable to participate formally in Scottish democracy.

The Bill already seeks to give the vote to all those granted refugee status. We are disappointed that the Scottish Greens amendment to include people with pending asylum claims has not passed. However, the proposed extension of voting rights to people with refugee status is nevertheless a huge step and one we are pleased to see.

We firmly believe that everyone who makes Scotland their home should have a say in how the country is run. Their lives are shaped by policies set in Holyrood and local government; they should have a say on how that happens, like everyone else.”

Sam Bisiriyu, speaking to the Standards, Procedures and Public Appointments Committee in October: “Giving us the right to vote gives us our voice, makes us part of the community. We are integrating as much as we can. For our voice not to be heard makes me feel not welcome.”

Today, MPs have launched a fresh legal bid to lift the ban on right to…