Vote for us in Scottish Charity Awards 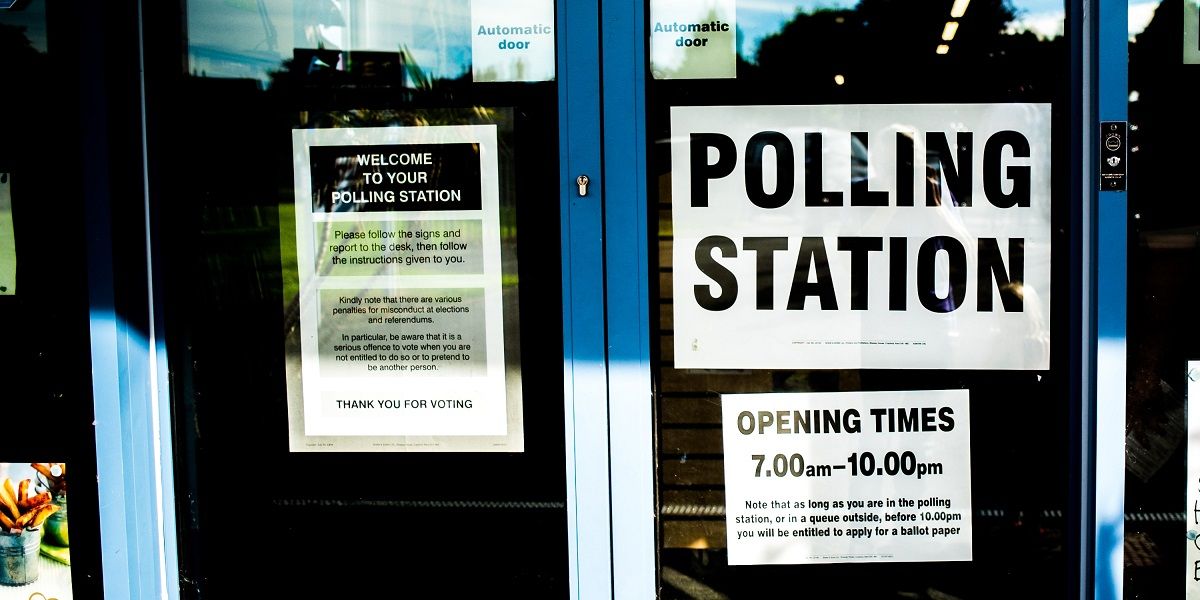 We are delighted to be a finalist in the Scottish Charity Awards for our Right to Vote campaign with partners Maryhill Integration Network and The VOICES Network.

After working with local and national politicians and the public, earlier this year the Scottish Parliament passed a new law extending the right to vote to include everyone with leave to remain in Scotland, meaning refugees can now vote and take part in the democratic process.

As well as being in with a chance of winning an award in the ‘cracking campaign’ category, with your vote we could also pick up the People’s Choice Award.

Please vote for our Right to Vote campaign in the Scottish Charity Awards now. VOTE HERE by 5pm on Friday 4 September 2020.

The Scottish Charity Awards is run annually by the Scottish Council for Voluntary Organisations (SCVO). #ScotCharityAwards