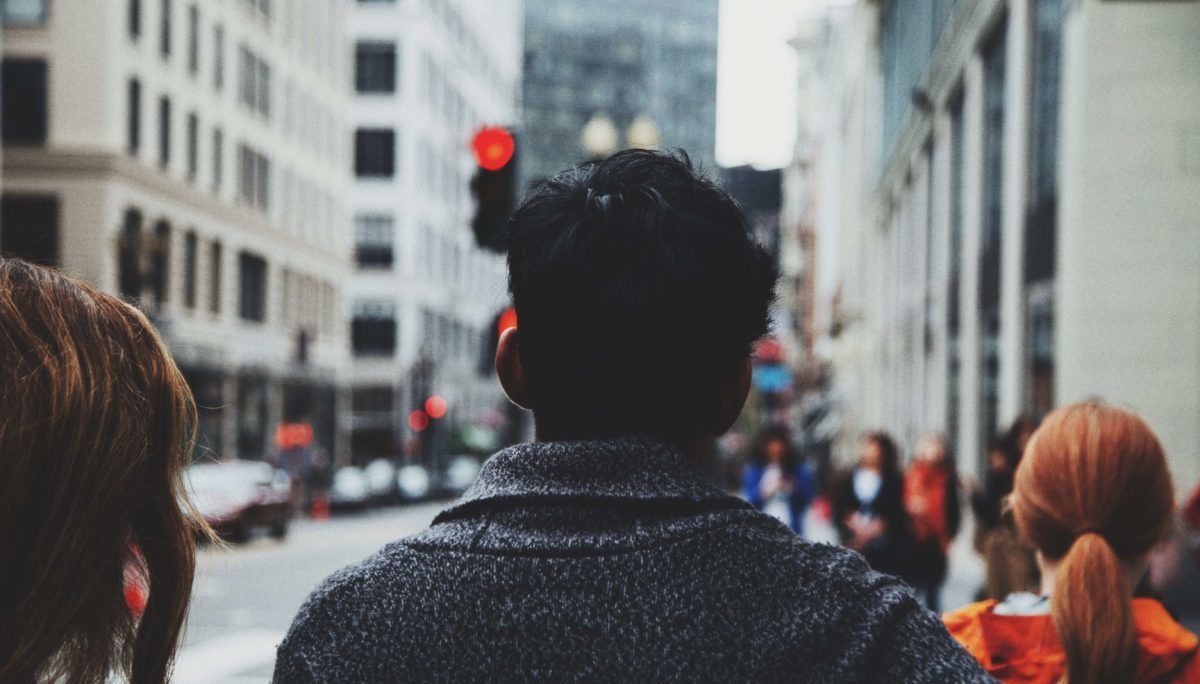 Today, along with refugee support agencies across the UK, we have written to the UK Chancellor and Home Secretary calling for an urgent increase in financial support for people in the asylum system.

Even in the best of times it is incredibly difficult to keep healthy and sane on this type of budget. As everyone knows, right now we are far from the best of times, with foodbanks and community support projects under intense pressure. The networks and informal arrangements that people rely on to top up their weekly supplies of food and other necessities are buckling under the pressure.

The UK Government has recognised the need to increase levels of Universal Credit support at this point in time. We ask that they also increase asylum support rates by £20 a week to give people the best chance to look after themselves and their families during this crisis.

We are writing to draw your attention to the impact of Covid-19 and measures to tackle it on some of the most vulnerable people in this country, and to request an immediate intervention to ensure that refugees and people seeking asylum can look after themselves and their families during this difficult time, and ensure that the public health response is truly effective.

We were pleased to hear the Prime Minister’s commitment last week to support the most marginalised in society, including asylum seekers, those who have been refused asylum and others without recourse to public funds, “to get the Home Office funding they need and deserve.” We also welcome the Chancellor’s announcement on 20 March to increase the amount of financial support that people receive through Universal Credit by £20 per week, to “strengthen the safety net” during the Covid-19 pandemic. This increase reflects an acknowledgement of the additional living costs that people are incurring during this crisis.

As part of the public health response, we urge you to immediately increase the support available to those in the asylum system, who are in desperate need of the same financial uplift in order to meet the essential living needs of themselves and their families.

Even before the Coronavirus outbreak, people on asylum support struggled to meet their essential living needs on an amount of support far lower than mainstream benefits, leading to extremely difficult decisions on what to prioritise amongst essential expenditure. Asylum seekers, including torture survivors and other highly vulnerable people, tell us that, in the current context, they are finding it even harder to buy the items that they need to keep themselves and their families healthy and safe.

The response to Covid-19 has meant that many of those already under financial pressure cannot now travel long distances and are relying heavily on local shops where food options are often more limited and more expensive. People receiving asylum support are paid weekly, which makes it difficult to buy sufficient volumes of food and other essentials items that would enable them to comply with guidance on social distancing. Those in receipt of section 4 (cashless) support experience even greater limitations as to how and where they spend their weekly allowance. Additionally, shared dispersal accommodation provides limited kitchen and freezer space for each occupant, making storing essentials difficult.

Asylum seekers awaiting a decision on their support application (those on section 98 support) are likely to be in initial accommodation now for far longer periods than intended, so it is vital that they receive additional financial support to meet their living needs.

Many of those in receipt of asylum support would ordinarily use cafes to access free Wi-Fi as they cannot ordinarily afford mobile data or credit. Given that many support and advice agencies have had to revert to an entirely remote service either by telephone or online, coupled with the fact that the most up to date information from the government is distributed online, the need for additional funds to ensure communication with this isolated population is greater than ever.

We are asking for an immediate increase of £20 per week to section 98, section 95 and section 4 support for the next 12 months in the first instance, in line with the increase in Universal Credit. We are also asking that Section 4 support be paid in cash.

The virus does not discriminate and neither must we.

We also urge that the need for additional financial support be kept under review during the pandemic. It is especially vital that everyone is able to safely and securely sustain themselves and their family at this time. We must ensure that no one is left behind during our collective efforts to overcome this virus.

“Art from Home”: art auction raising funds for refugees in Scotland during Covid-19

Our charity auction “Art from Home is now LIVE! We have teamed up with 30…

Successful funding for communities during Covid-19

The Covid19 pandemic has affected the lives of everyone in Scotland. For the most vulnerable…