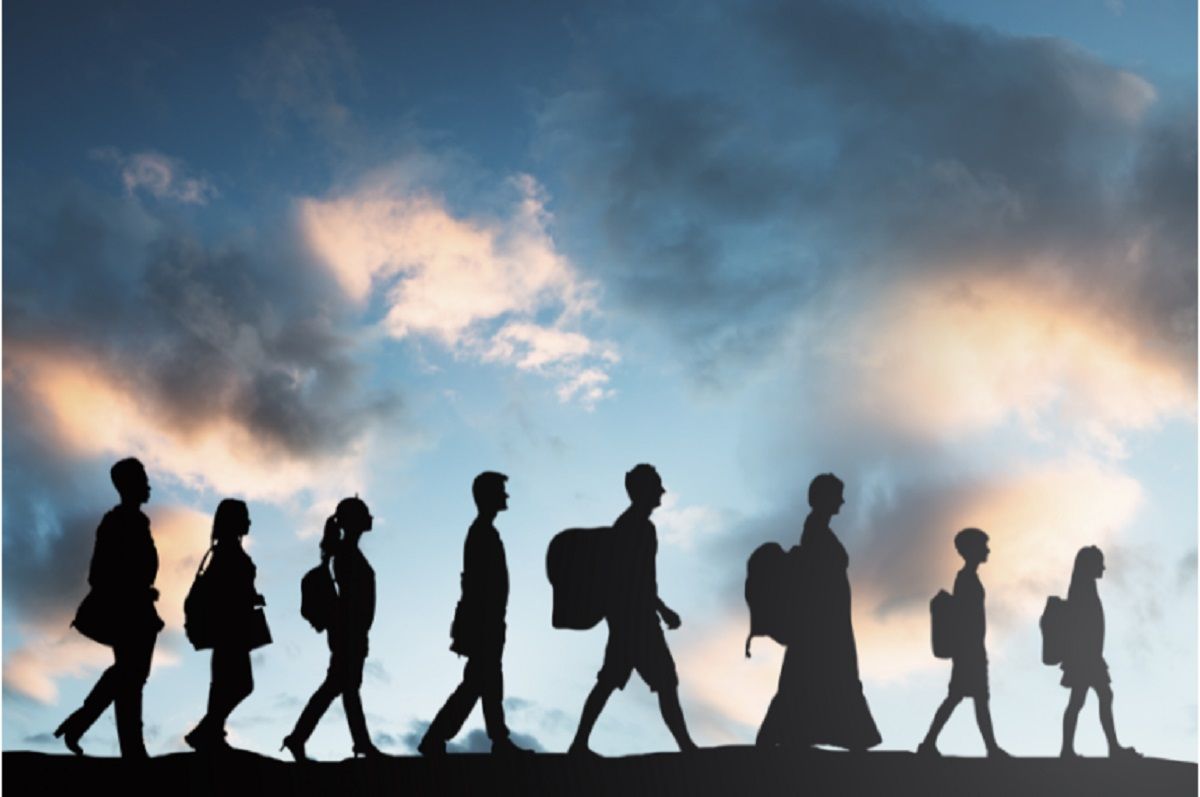 New figures from UNHCR show that 100 million people across the world have been forced to flee violence, conflict and persecution.

This is the highest number on record and represents over 1% of the world’s population.

“It’s deeply sad and shocking that 100 million people around the world have been forced to flee their homes. We must always remember that every one of these 100 million people is a person with hopes, dreams and loved ones, who is looking to rebuild their lives.

“In an increasingly unstable world, we need our leaders to step up, show moral leadership and work to create fair, efficient and humane asylum systems. Sadly, we are seeing this UK Government doing the exact opposite.

“These figures only make it clearer that the UK Government urgently needs to stop shirking its moral and legal obligations to the international protection system. It must abandon its plans to process asylum applications offshore in Rwanda and rethink its cruel Nationality & Borders Bill, which criminalises the act of seeking asylum itself.

“The right to seek asylum is a precious one, and one which it has never been more important to protect.”