Ukraine Crisis: a message for the Home Office 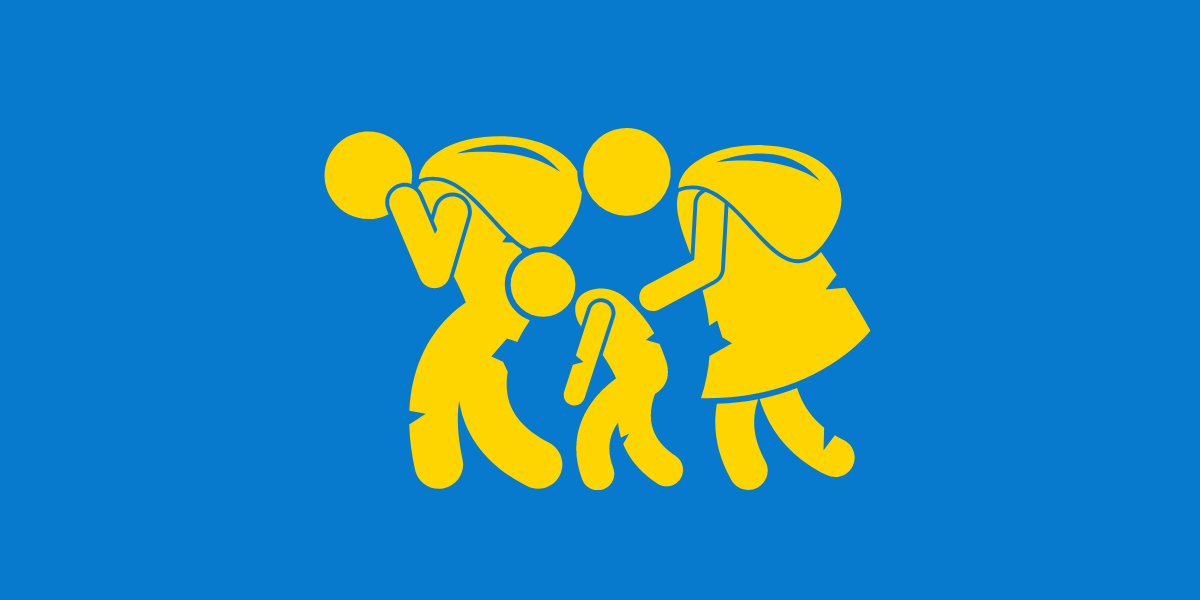 The World has watched in shock and horror as recent events have unfolded in Ukraine. War is always shocking and disturbing and invariably leads to immense human suffering.

This war on European soil needs a response which reflects the gravity of the situation. The UK must stand in solidarity with Ukrainians and with our European neighbours.  But we must also remember that this war affects all people in Ukraine and our response should protect everyone fleeing the conflict. This may include other communities that have settled and are living, working and studying in Ukraine.

We can do so by offering a compassionate humanitarian response that is proportionate to the gravity of the crisis we see unfolding.

Our tv screens and social media feeds have been filled with images of destruction and the despair of Ukrainians witnessing the devastation being brought to their cities, communities, hospitals and homes. It has been distressing to see daily pictures of frightened, injured and traumatised children.

Hundreds of thousands of children and families have left their homes and cities seeking safety abroad, many becoming separated. We know from supporting separated children in our Scottish Guardianship Service that these young people are especially vulnerable to trafficking and exploitation, as well as to other forms of abuse.

It is children who will bear the scars of war longer than anyone else.

European countries across the continent have welcomed those fleeing Ukraine with open borders and open arms, waiving the need for visas. They have offered Ukrainian refugees unconditional three-year visas to live and work.

Seeing such compassion and friendship gives us hope.

By comparison, the equivocal response by the UK Government and Home Office so far simply isn’t good enough. The commitment to guarantee entry into the UK for family members of British nationals or those already settled in the UK is welcome, but this is far too limited and does not go far enough.

Countries across Europe have shown what a humanitarian response looks like. The UK Government is a signatory to the UN Refugee Convention and has a responsibility and obligation to offer and provide refuge, safety and protection for those fleeing war, terror and persecution.

We call on the Home Office to meet this obligation and extend the UK’s entry and visa scheme to all Ukrainian refugees and to match the commitment made by other European countries.

We also hope this will be a moment for the UK Government to re-consider its Nationality and Borders Bill and the grievous impact this will have on men, women and children, not only on those fleeing war in Ukraine but on all refugees escaping war, terror and persecution anywhere in the World.

A crisis of this magnitude on our own door step demands that we reaffirm our commitment to the Refugee Convention, not sever our relationship to it as the Nationality and Borders Bill would do.

We can’t claim to stand up for humanity if we simply stand by and don’t do the most that we can.

Support our work with refugees in Scotland. Donate today.