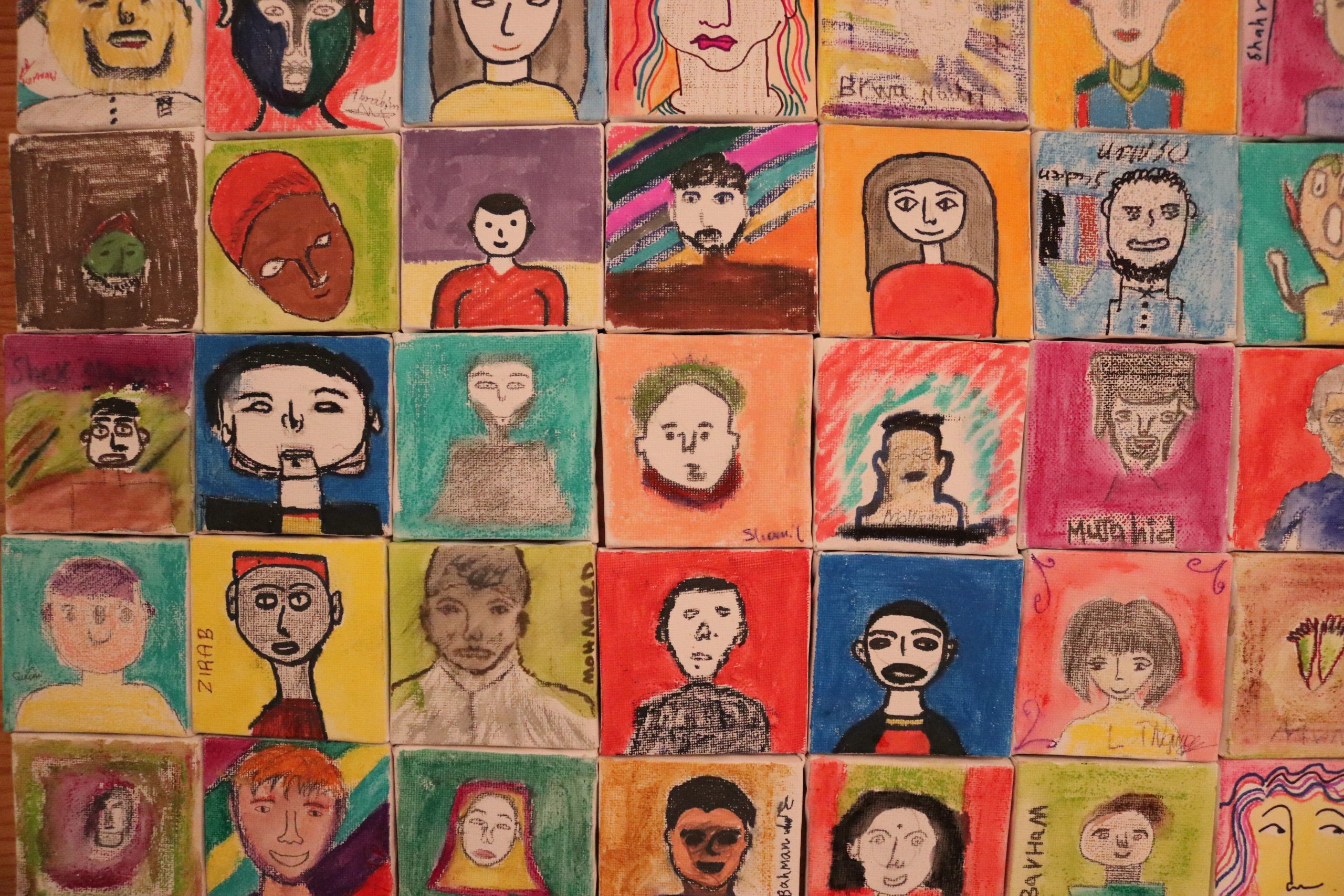 Our Head of Policy, Gary Christie, writes for The Herald about the positive impact of the Scottish Guardianship Service for unaccompanied and trafficked young people in Scotland.

The last six months have been some of the most difficult we have known in Glasgow, with three separate and potentially avoidable tragedies occurring within the city’s refugee community.

Everyone has the right to seek asylum in another country and with global politics in such a volatile state, it’s very clear why people attempt to exercise this right – to try to save their own and their children’s lives.

We can’t change the global situation but we can do something about what happens to people once they arrive in the UK. Unfortunately the hostile environment has not gone away. Housing for people seeking asylum is in disarray, with hotels and other types of temporary accommodation being used for far longer than should be acceptable. The asylum decision-making system is failing. More and more people have to endure destitution and rely on the courts to be recognised as in need of refugee protection. Most asylum seekers live below the breadline on just over £5 a day, and face heightened levels of stress, anxiety and ill health as a result. Speaking in Holyrood last month, the First Minister said: “The UK’s asylum system is fundamentally broken”.

We agree. Working with and for refugees can sometimes feel like being in a state of unending chaos. And yet, we also see every day the many individual triumphs over this adversity. We see the strength of character and strength of spirit it takes to rebuild your life in a new country, without a network of friends or family to open doors or help lay down roots.

Imagine how much more difficult this is for children who arrive here alone or are trafficked and separated from their parents. The technical term, ‘unaccompanied minors’ does no justice to the young people we work with in the Scottish Guardianship Service. People like Meyman, who fled Somalia alone at the age of 15 after being attacked by terrorists. Football mad, Meyman is now studying English at college in Glasgow and hopes to become an engineer. Pshtewan, who left Iraq at the age of 15 and just dreams of being reunited with his family. Shireen, who fled Afghanistan alone at 13 and who hopes to open a grocery store in Glasgow.

Learning to trust again, forming relationships, recommencing interrupted schooling, these are all achievements for children who have been through things no child should ever have to experience.

The Scottish Guardianship Service provides one-to-one support to these young people, helping them through the complicated and exhausting processes of applying for protection and other legal issues. The service also provides a sense of community, introducing young people to others their age who have been through similar experiences. We’ve run this service in partnership with children’s charity Aberlour for ten years now, and we know that this model works. Instead of leaving people to confront the asylum system alone – confused, disorientated, at an extremely vulnerable time in their life – the Guardianship model provides a professional ‘friend’ who knows how to talk to lawyers, immigration officers, social workers and makes sure young people understand the sometimes overwhelming processes that must be followed.

The Scottish Guardianship Service model has been recognised in Europe as a beacon for how separated children should be supported. It exemplifies Scotland’s commitment to international human rights, including the Convention on the Rights of the Child.

The UK asylum system as a whole needs to learn from this model and to understand that people seeking protection need proper support to navigate the asylum system and put down roots.

Yes, this model is intensive and requires investment but what better investment than in young people’s futures?

Sign the petition to #LiftTheBan on right to work!

Join over 150,000 people across the UK and sign the petition to #LiftTheBan on right…