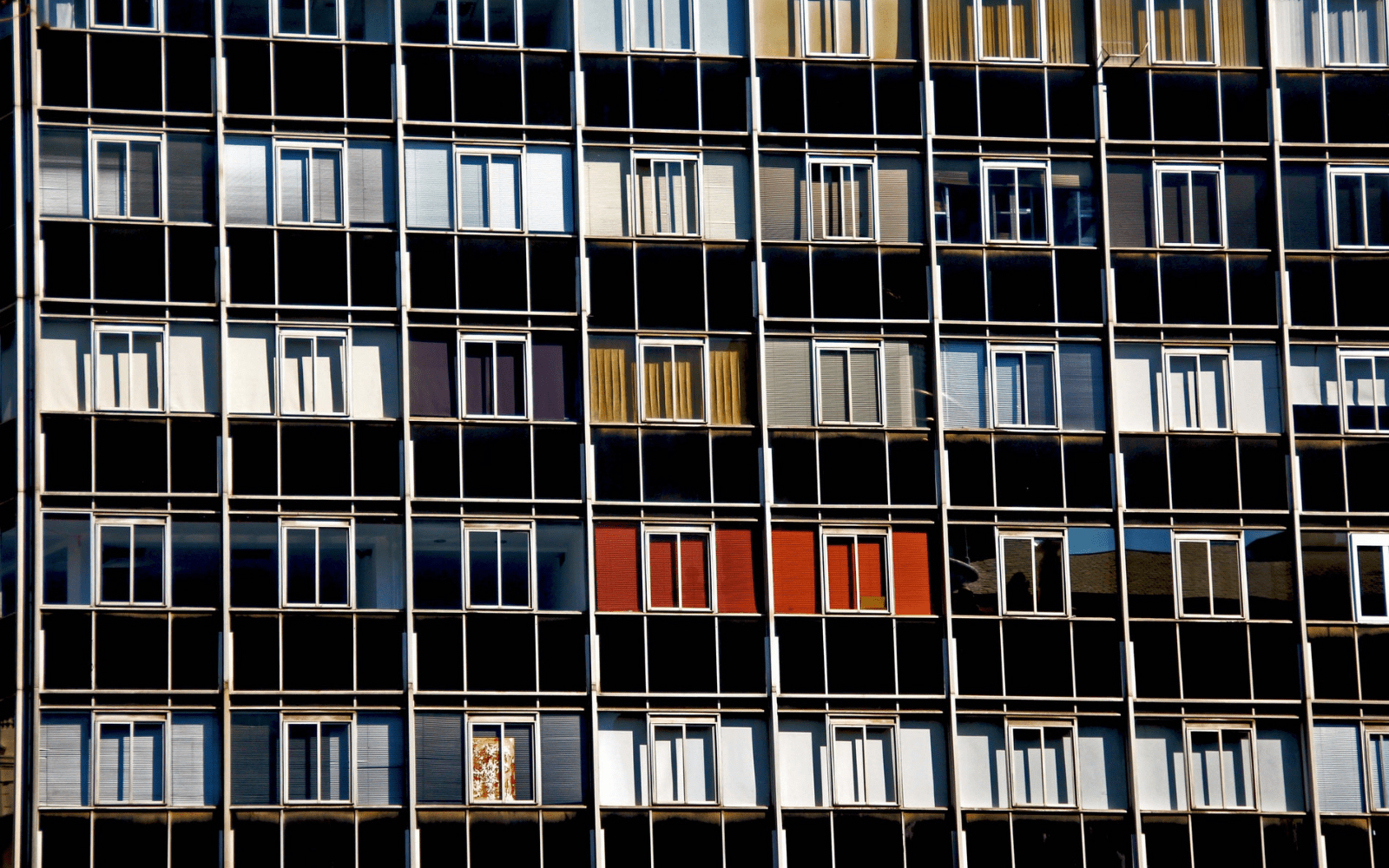 Scottish Refugee Council is urgently calling for an immediate end to the evictions being carried out in Glasgow by multinational giant Serco.

This week, *two people were locked out of their accommodation and made homeless. In both cases the men left the properties temporarily and returned to find the locks changed and their belongings removed.

Our advisers are working with law firms and other charities to support the two individuals and others who may be at risk.

Accommodation provider Serco announced in June that it would change the locks on properties as a means of evicting people whose claims for refugee protection have been refused, making up to 300 people immediately homeless. But lawyers are questioning the lawfulness of such evictions which are being carried out without court orders.

“This is a really dire, really grave situation. The law in Scotland requires landlords to seek a court order before evicting people from their properties. This vital safeguard gives people time to challenge any potential eviction and avoid the type of crisis situation we are seeing this week where people are locked out on the street.

“We know that two law firms are challenging the lawfulness of these lock change evictions in the Scottish courts. Until there is a final ruling on this we urge Serco to stop making people homeless and stop spreading fear and anxiety among people seeking refugee protection in Scotland.

““We urge anyone who is worried about their Serco accommodation or who knows anyone who might be at risk of eviction to contact Scottish Refugee Council straight away. We run free legal advice sessions where people can find out about their rights. Please call our helpline on 0141 223 7979.

“The men and women living in Serco accommodation are here because their lives are at risk in their home countries. People who have been refused refugee protection by the UK Government are not allowed to work or apply for benefits and have no means to support themselves. Making people in this situation street homeless is absolutely unacceptable and will create a completely avoidable crisis for people who have already lived through significant trauma.”

Since Serco announced its eviction plans last month, Glasgow sheriff court has provided around forty people at risk of eviction with short term interdicts, barring Serco from evicting them for a temporary period.