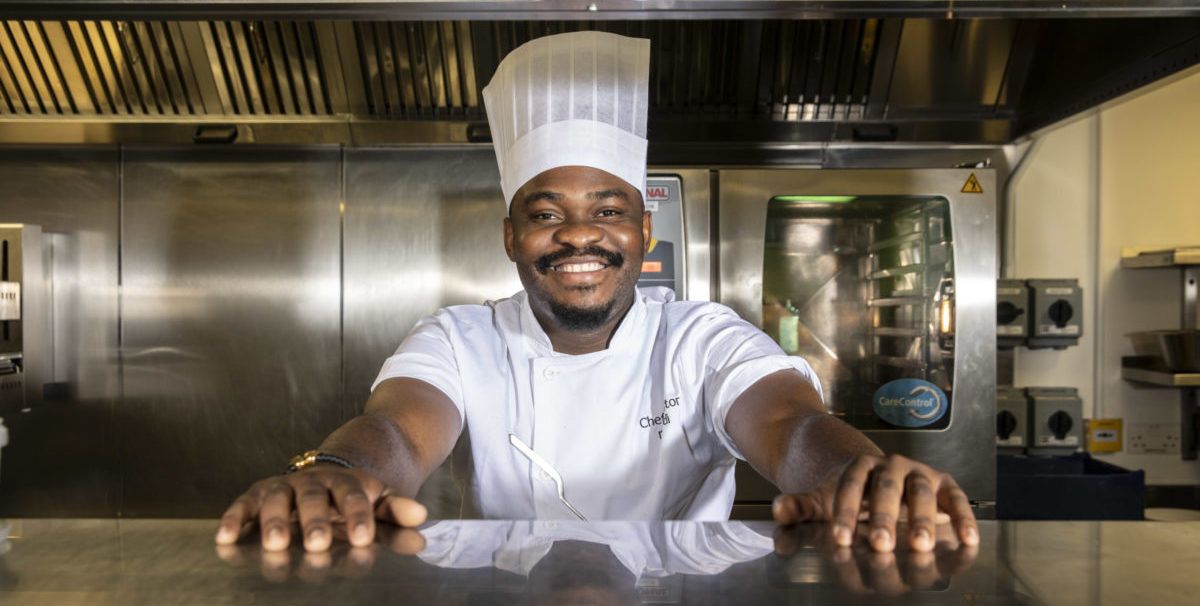 We are coming to the end of another difficult year.

Over the last twelve months  people around the world have been forced over and over again to leave their homes and everything they know behind in desperate bids to keep themselves and their families safe.

At Scottish Refugee Council we work with people from conflict zones around the world: Afghanistan, Sudan, Syria, Somalia. We work with people who have experienced torture and terrorism in countries like Iran, Iraq, China and Eritrea. We see people carrying on through all the trauma of displacement, all the sadness and heart-break of separation from loved ones.

This is the situation facing the 30,000 ordinary men, women and children who arrive in the UK seeking safety every year.

When people reach us in Scotland and across the UK they reach a place of safety, but a whole new journey begins.

Along with our colleagues in England and Wales, the Refugee Councils of Britain support over 20,000 people each year to recover from unimaginable trauma, integrate into their local communities and to rebuild their lives in safety in the UK.

The risk of not helping people settle here in the UK is stark. People seeking refugee status are at significant risk of homelessness and extreme poverty.

It doesn’t have to be this way.

We’re delighted to be one of the charities chosen to be part of the Times Christmas Appeal 2021.

By supporting this appeal, you can help to introduce new, sustainable ways of supporting refugees in crisis, providing a warm welcome, a chance of a better future and help to rebuild lives.

Today, Nestor is one of the UK’s top young chefs. He’s come a long way since fleeing the war-torn Democratic Republic of Congo as a child.

Nestor arrived in Scotland as an unaccompanied minor in 2013, finding himself all alone in a strange new country. Our Scottish Guardianship Service, run in partnership with Aberlour Children’s Charity, was there to support him through the asylum process and help him begin a new life in UK.

After getting refugee status in 2014, Nestor carved out a career in the kitchen. He trained at City of Glasgow College under MasterChef winner Chef Gary Maclean and worked his way up from cleaning dishes in a Glasgow gastro pub to cooking in Michelin-starred restaurants.

Nestor now lives in London, where he met food critic Giles Coren to share his remarkable story and showcase his unique take on Congolese fine-dining. He prepared monkfish, followed by a peanut butter beignet, inspired by one of his favourite childhood snacks.

Read Nestor’s story in The Times.

Find out more and support our work.