Fairooz’s story: There were dark days after Afghanistan… now I have a future 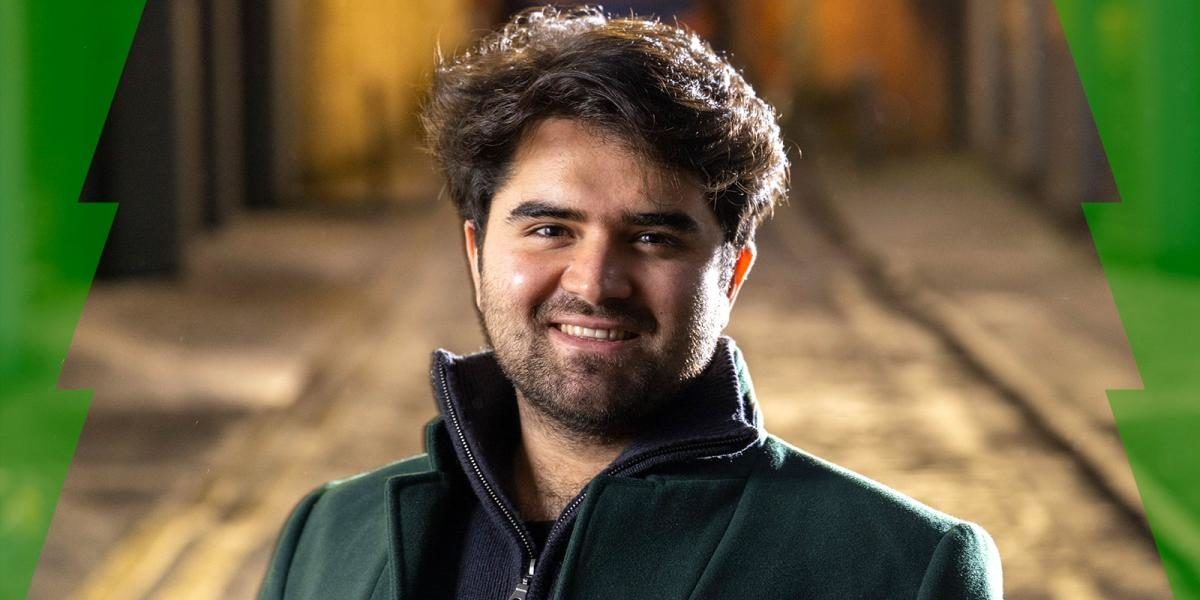 Fairooz is a student at University of Glasgow and one of our fantastic volunteers. His inspirational story was shared as part of the Times Christmas Appeal.

Five years ago, Fairooz Khan and his father cycled across the world to spread a message of peace for Afghanistan. They visited Glasgow on their tour, which also saw them call in to the United Nations Headquarters in New York.

Although Fairooz didn’t know it at the time, Scotland would soon become his permanent home.

Shortly after returning to Afghanistan Fairooz and his dad where forced to flee, leaving friends and family behind to seek refuge in the UK. When he first settled in Glasgow, we helped Fairooz to find his feet. Now he’s thriving!

Fairooz is studying Community Development at University of Glasgow. He also volunteers in our casework team, providing refugees with information and advice. And he is supporting Afghan families arriving in Scotland as a result of the worsening crisis in Afghanistan.

Despite everything going on, Fairooz is optimistic about his future: “If Scottish Refugee Council weren’t there to help it would have been very dark times. I feel proud and I am looking forward to doing my master’s, working with communities to empower people… Scotland is like a second home and I’m settled.”

The people we work with are an inspiration. It’s been a real honour to share some of their stories of strength and resilience with you – and we’ve been totally bowled over by your kindness and support.

Image: Robert Perry for The Times.

Kheder, 46, lives in a hotel room in Falkirk while awaiting a decision on his…

Beyond the Lines: our new short film