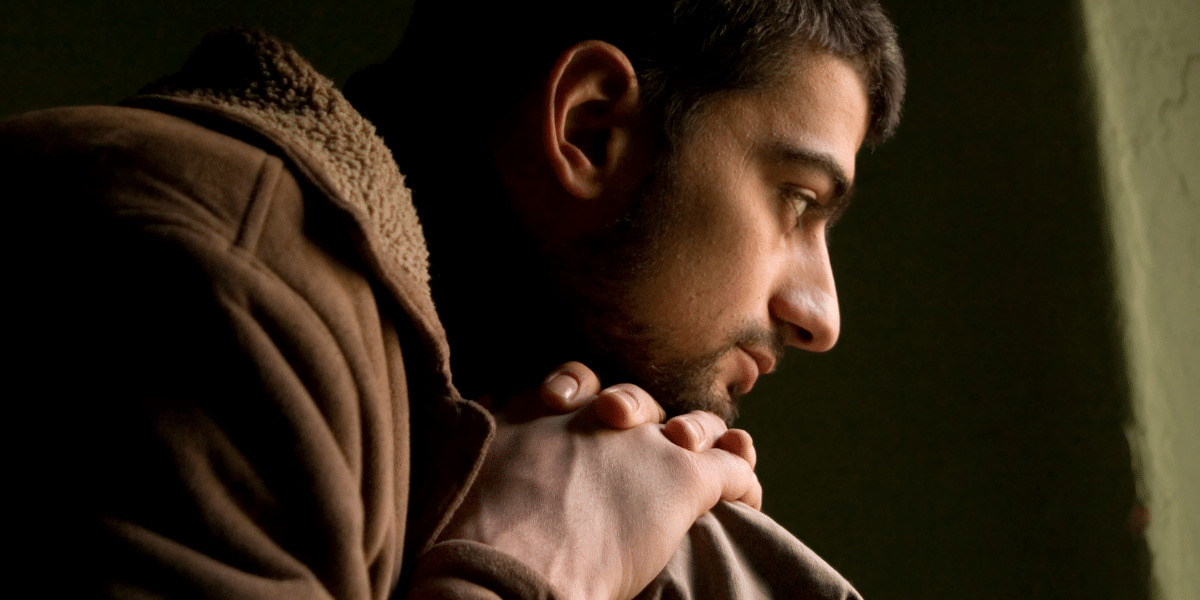 We’ve uncovered new information which shows that tens of thousands of refugees fleeing for their lives are being failed by the UK’s broken asylum system.

Figures obtained in recent freedom of information requests (FOIs) to the Home Office paint a shocking picture. Growing numbers of people are being left in limbo as they wait years for an asylum decision. And three quarters of trafficking survivors seeking safety – many of them women and children – are being turned away.

The real crisis facing our asylum system is not the number of people arriving in the UK in search of safety. It is the long waiting times for claims to be fully processed and poor decision making on applications by the Home Office.

Graham O’Neill, Policy Manager, Scottish Refugee Council said: “The Home Office’s chronically slow asylum decision system is simply not acceptable. The current system traps people and families in poverty, on minimal asylum support for months or even years, while denying them the right to work. This is even the case when people are seeking protection from countries with high refugee recognition rates like Afghanistan, Syria and Iran.

“The Anti-Refugee Bill will do nothing to ensure people receive swift and fair decisions and we urge the House of Lords to reject it. The UK government urgently needs to invest in higher quality asylum decisions. It must also ensure that survivors of trafficking and modern slavery are able to access support and protection.”

As of September 2021, more than 23,000 people applying for asylum had been waiting over 18 months for an initial decision. These figures include people escaping war, terror and oppression in Afghanistan, Ethiopia, Palestine, Yemen, Somalia, Syria and Sudan.

Many people fleeing countries that are recognised to be unsafe are being told that they don’t qualify for refugee status, only for that decision to later be overturned. This only adds to the backlog, which is at largest in over 20 years.

No protection for survivors of trafficking

It’s time for the Home Office to focus on the real crisis in the asylum system. Chronic delays in decision making and a flawed inadmissibility process are:

The broken asylum system needs to change but the Anti-Refugee Bill is not the answer. Instead, we’re calling for the UK government to introduce a simpler asylum system that is effective, fair and humane.

You can read the full Freedom of Information data, and a policy note analysing it here.