Our statement on the situation in Ukraine 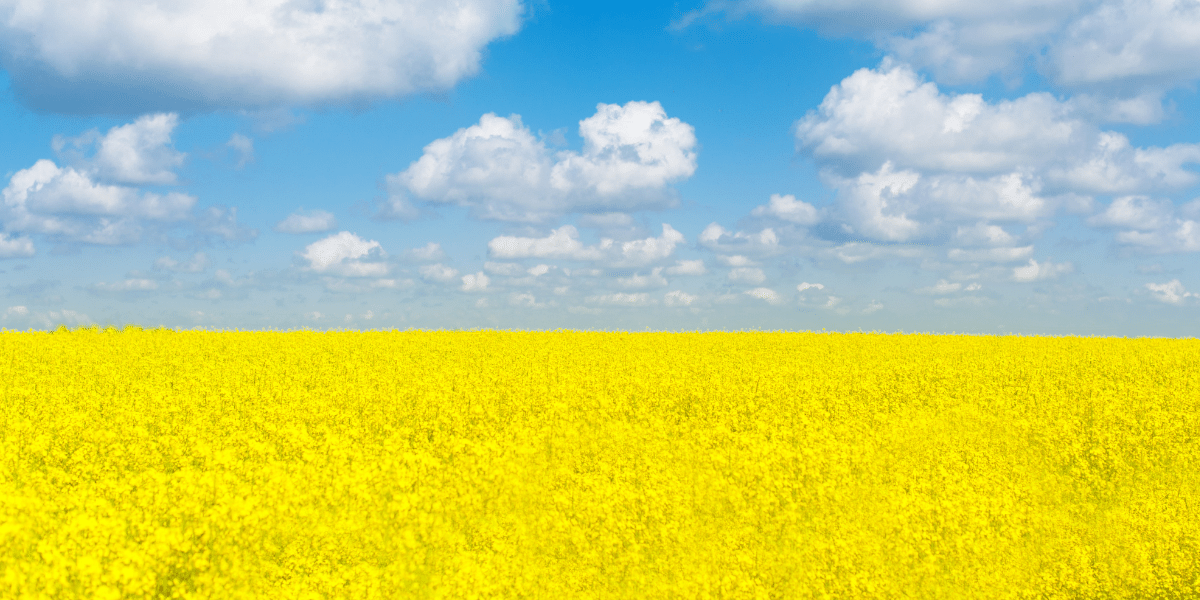 The scenes we’ve all seen unfold in Ukraine over the past week are truly shocking. Our thoughts are with the people in Ukraine, those who have been displaced, now counted at over 500,000 people, and the Ukrainian and Russian communities in Scotland impacted by the invasion.

We need to see an internationally co-ordinated humanitarian response that matches the scale of the crisis in Ukraine and neighbouring countries. As all European countries have opened their borders to those fleeing the conflict so must we. The announcement by the UK Government of extending the visas of Ukrainians already in the UK and visas for immediate family of British nationals is simply not enough. The UK Government needs to go much further and faster. It must lift all visa requirements for Ukrainians to fly to the UK as Ireland has announced. And, as European Union countries are planning, to offer immediate temporary protection status without requiring people to claim asylum, we urgently need the UK to step up.

There are many people being displaced inside and from Ukraine who are not Ukrainian nationals. This includes relatives of refugees in the UK.

The Home Office should widen their narrow definition of family members who can apply to be reunited with family members in the UK and fast-track applications.

We have long called for a sustained refugee resettlement system in the UK that plans for 10,000 refugees to be resettled each year to the UK. Without this we have a government that is ill-prepared to match the scale of need.

Last summer, we received an overwhelming number of incredibly generous offers of support from people across Scotland in response to the crisis in Afghanistan. We know that the people of Scotland will want to show the same compassionate welcome to people fleeing Ukraine. But we need a structured resettlement programme that properly funds local authorities and communities to be able to deal with emergency situations such as those being displaced from Ukraine.

For Ukrainians who make their own way to the UK, the UK Government’s Nationality & Borders Bill being voted on in the House of Lords today will close the door in these people’s faces and criminalise them. Last week Holyrood rejected this Bill. The UK Government must remove Clause 11 of the bill which will punish Ukrainian refugees and others who are forced to take irregular journeys to find safety in the UK.

We need the UK Government to match the public’s commitment to refugees and people seeking asylum to live in safety and dignity.