The real crisis is the public health emergency. 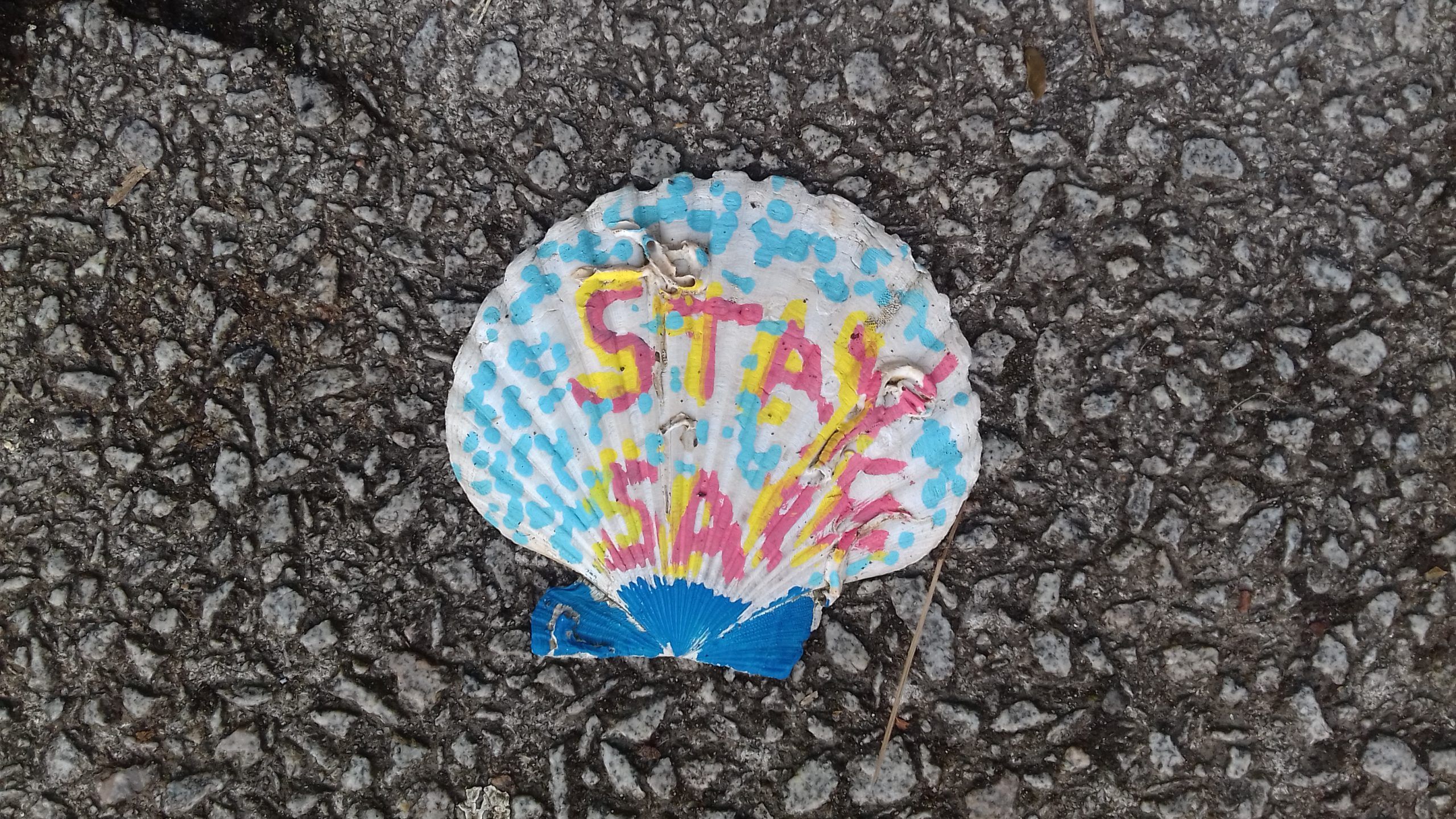 Despite what the UK Government and some elements of the media assert, we are not facing a ‘refugee crisis’. The numbers of people arriving in the UK before Covid-19 struck were less than in recent years. Between April and June this year, applications for asylum in the UK fell by 37% compared to the same time last year. The Home Office themselves have admitted that around 98% of those crossing the Channel on small boats are in genuine need of protection. Nearly two-thirds of those who have applied for protection in 2019 were ultimately recognised as refugees. And, as the UN Refugee Agency advise, the UK is not at the epicentre of refugee arrivals globally or in Europe: in 2019 there were 5 asylum applications per 10,000 residents in the UK, making the UK, in the bottom half of EU asylum table. This is not a crisis.

Despite this truth, the Home Secretary, led it would seem by No.10, appears hellbent on making people’s lives even more miserable once in the UK, and all during a global and worsening pandemic. Thousands of people across the UK are routed like traffic into institutional accommodation –“hotels”, now military barracks, “repurposed” detention centres – all indefinitely with no financial support since the start of March. Many vulnerabled people face being rendered homeless by the Home Office within weeks and over winter in the poorest areas of the UK, with little support and at acute risk to their safety including from Covid-19, and fettering local public health recoveries.

This week further outlandish and nonsensical proposals have been thrown around by the Home Secretary and No.10 presumably to lay the ground for the Home Secretary’s speech at the Conservative party conference this Sunday. The politicians and “special advisors” that brief and leak headline grabbers, such as processing asylum claims on an island in the South Atlantic, on disused ferries or on Scottish islands need to grow-up and look at real-world solutions to the real-world issues of the UK asylum system. A bit of empathy would help too. As indeed would respect for international law and the UK’s rightfully proud history of welcoming refugees.

It is not people seeking safety that is putting pressure on the Home Office. It is years of mismanagement and hostility across the asylum system, from the outsourcing of asylum accommodation to private contractors, to poor standard and persistently slow asylum decision making: at the end of 2015 only 20% of people seeking asylum waited longer than 6 months for an initial decision; at the end of 2019, 56% were left in limbo for at least 6 months or longer. The cause is a Home Office that is too often dysfunctional and detached from those in its jurisdiction, as the Windrush scandal tragically exposed.

It didn’t need to be like this: the coronavirus crisis could have been an opportunity for everyone with insecure status to be granted temporary leave to remain. Take the pressure off them, off the Home Office, and off the areas where refugees live, so we can pull together collectively.

The Home Office were, rightly, required in the public health drive, to stop its “business as usual” evictions into destitution and inaccessibility to the asylum process itself. However, despite escalation of Covid-19 prevalence above lockdown levels, the Home Office has reverted to evicting people into homelessness and destitution; leaving people in institutional accommodation indefinitely and now, touting offshore processing and regressive law change. This is deeply worrying and may mark a new low-point in the UK’s long and proud history of providing sanctuary to refugees.

As Scotland’s First Minister said this week, the Home Office must not treat people like cattle. We are all facing this pandemic together. The UK Government Ministers must dial down the rhetoric, act responsibly and focus on the real issues affecting the asylum system. This means restarting and expanding the resettlement programme, quicker decisions on asylum cases, allowing people seeking asylum the right to work, commitments to help people rebuild their lives.  These are some of the things that would make the system more compassionate, humane and effective. In Scotland, UK Government Ministers need to have grown-up conversations with the Scottish Government, local authorities and refugees to find sensible, safe and dignified solutions to accommodate people seeking asylum in communities.

We have already witnessed the worst extremes of the asylum system in Glasgow this summer. These remind us of the consequences of words and actions. The UK Government politicians and advisors should reflect and learn as what they dream up as ideas or even legislation will, if not thought-through, harm thousands of lives. We do not want institutional reception centres on Scottish islands. The people of Scotland want to help refugees, but never ever like this.

We are in a global pandemic. This is the real crisis. These are unknown and uncertain times for all of us.  When the Home Secretary takes to the stage on Sunday we want to hear grown-up solutions to the real-world problems facing refugees, the UK asylum system and the communities in which they live.  The ‘out-of-the box’ ideas we’ve heard this week should be put back in the box where they belong.

As the anti-refugee bill progresses through Westminster, we asked people in Scotland for their views…

Making a difference: the impact of our work

It has been a year like no other. We’ve faced many challenges along the way,…