The Art of Refuge 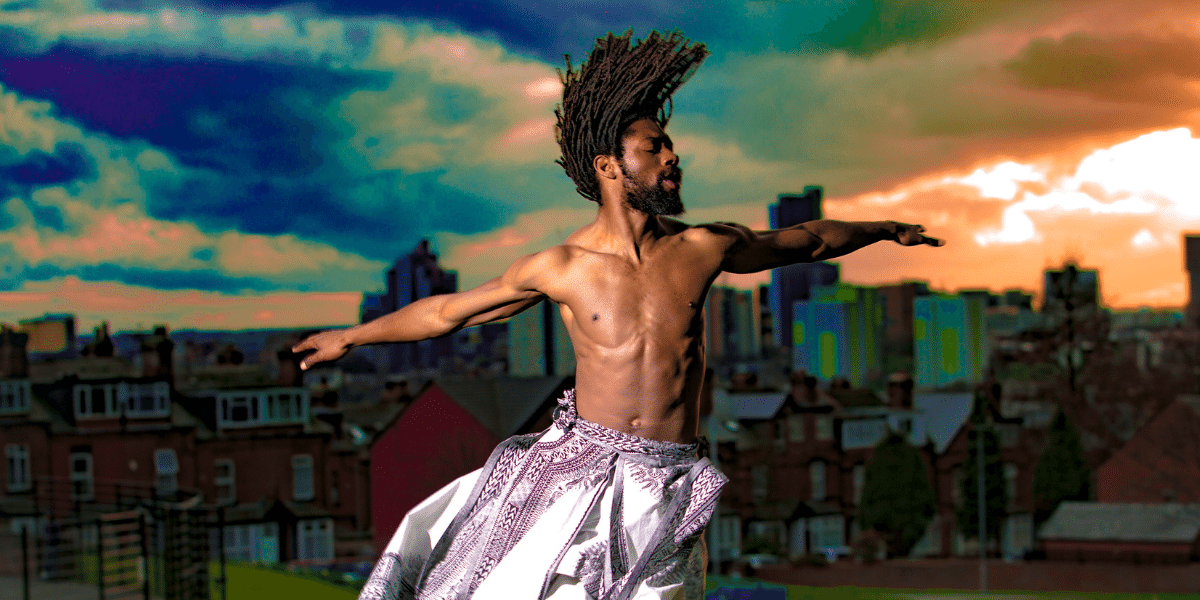 We’re thrilled to be collaborating with Edinburgh International Festival on a special two-week programme! Refuge is a season of contemporary theatre, dance, visual art, film and conversation, questioning what it means to be international in today’s world.

Edinburgh International Festival has announced its 2022 programme, celebrating 75 years of bringing audiences and artists together. In 1947, after the devastation of World War II, the founding vision for the Edinburgh International Festival was to reunite people through great art. In that first year, people began to overcome the post-war darkness, division and austerity in a blooming of festival spirit. Over the past eight decades, that same vision has ignited an astonishing breadth of thrilling cultural experiences across the arts.

Refuge – a collaboration with the 2022 Edinburgh International Festival

Seventy-five years after Sir Rudolf Bing, himself a refugee, co-founded the Edinburgh International Festival, Refuge invites you to share in the profound contribution to arts and culture given by the movement of people across the globe. Refuge is in collaboration with Scottish Refugee Council, encompassing a public art installation, an immersive audio experience, verbatim theatre, a dance work for families and autobiographical performances exploring themes of refugeehood, migration, identity and inclusion.

While we celebrate an incredible anniversary and international legacy, it is painful to accept another seismic war devastating Europe. As millions of people are forced to flee Ukraine and families are torn apart, the UK government has voted to tear up the UN Refugee Convention. An international treaty designed following the horrors of the Second World War to uphold the right to seek refugee protection and the legal obligations of states to provide for people seeking asylum.

Artists are often at the forefront of community life, development and social justice. Wherever they find themselves rooted or uprooted in the world. But they are especially at risk of censorship, harassment, criminalisation and persecution when their work gives voice to ideas, imagination and freedom of expression. When they inspire others to do so too. This is why they play such an important role in illuminating for and with us the commonalities and the complexities of humanity. And why society must ensure refuge for them to in turn shelter and belong.

Dancer and choreographer, Farah Saleh said: “I was fascinated to learn that the founder of the Edinburgh International Festival was actually a refugee, which makes it very special to me to perform in this year’s edition with A Wee Journey. It is a dance and musical journey that recounts the combination of the stories of artists who have ourselves been forcibly displaced and migrated to Scotland. Stories that include all different physical and mental states, from resistance, to depression, to acceptance to hope, to new challenges.”

Refuge invites and weaves the perspectives of artists who have taken different journeys. Important perspectives, which remind us that truly anyone can become a refugee. But not everyone is afforded the right to travel freely or to be welcomed. Not everyone has the freedom to use their voice or express their beliefs, to choose love. Not everyone has the right to education, or the right to agency of their own body and mind. There is a hierarchy internationally which criminalises and pushes to the brink, people seeking a new home through no fault of their own. Both as they make their journey and as they seek refuge.

Weaving poetry and storytelling together, mandla rae’s as british as a watermelon asks powerful questions about belonging, trauma and forgiveness. Detention Dialogues from ice&fire Actors for Human Rights and Scottish Detainee Visitors is a series of verbatim scripts featuring the voices of refugees from different countries and continents. The testimonies tell of people’s experiences being held in immigration removal facilities across the UK, revealing uncomfortable truths which all too often go unheard.

Alongside the programme of performances, audiences and passers by will be greeted by It Will Live. A public installation by Artist and Printmaker Leena Nammari. A house in Ramallah, Palestine, known, loved and photographed for 35 years.

Leena said: “Edinburgh International Festival has been an incredibly important festival since its inception at promoting unity, harmony and diversity in the arts. Being part of the International Festival, in this time of uncertainty, and return to global war rhetoric is an incredible honour. I am humbled and flattered that Scottish Refugee Council have asked me to be part of this, to increase awareness of refugees, migration and displacement.

“My work has predominantly been reflecting quietly on the Palestinian condition of statehood or lack thereof, from a small individual domestic setting. I am an artist who is a storyteller, a truth teller. It is my job to voice, to prod, to allow others to reflect, without slogans or propaganda the human condition, and in particular marginalised voices.”

Refuge runs from Friday 12 until Saturday 27 August at The Studio, 22 Potterrow, Edinburgh.