The Anti-Refugee Bill – what comes next? 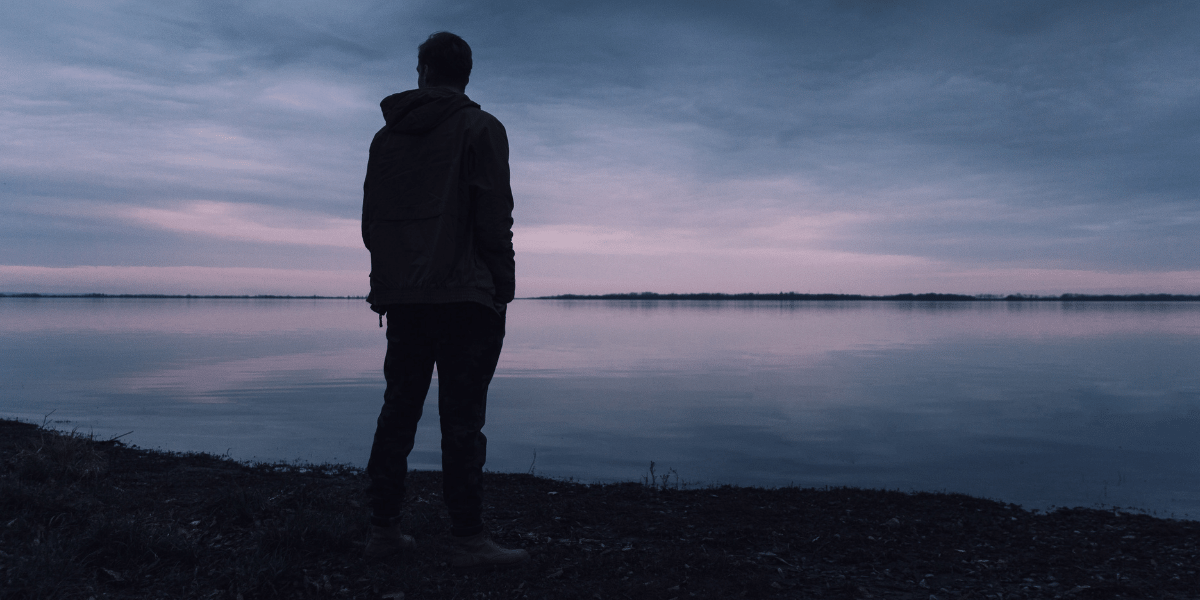 News that MPs have voted to pass the UK Government’s Anti-Refugee Bill is deeply disappointing. Although this is a massive blow for refugee rights, our work won’t stop.

We’d like to thank the 231 MPs who voted against the Anti-Refugee Bill – also known as the Nationality and Borders Bill – and everyone who opposed these harmful proposals.

Our Chief Executive, Sabir Zazai, said: “Shutting the door on people seeking asylum will not reduce the number of dangerous journeys made by people desperate to reach safety in the UK. Criminal gangs will go on profiting from people escaping warzones and other violent situations. The Bill will inflict further suffering on people who have fled their homes and are seeking protection through no fault of their own.”

What is the Anti-Refugee Bill?

The Bill creates a two-tier refugee system based on how people travel to the UK, rather than the level of danger they face. Under the new system, anyone who arrives via so-called ‘unofficial routes’ will be criminalised and could face deportation or off-shore detention. As there are very few ‘official routes’ open to people fleeing for their lives, this will apply to the vast majority of people arriving on our shores in search of safety.

This legislation directly contravenes the UN Refugee Convention. The Convention recognises a person’s right to seek asylum from persecution. It also asserts that refugees should not be returned to a country where they face serious threats to their life or freedom.

You can read more about the Anti-Refugee Bill here.

It’s important to remember that this Bill isn’t yet law. It will pass through the House of Lords in January, where more amendments may be made.

As part of the Together With Refugees coalition, we’ll continue standing up for people seeking safety and campaigning for a fair and humane asylum system.

The Refugee Convention has endured for 70 years. We’ll keep working with others in Scotland and across the UK to ensure it outlasts this harmful legislation.

What can Scotland do?

There’s a lot that we can do here in Scotland to mitigate against the worst impacts of this cruel Bill. Along with JustRight Scotland, we recently commissioned an expert legal opinion on the UK Government’s Nationality & Borders Bill and the impact it could have on Scottish legislation and policy.

The opinion sets out ten recommendations for how Scotland can protect refugees, asylum seekers and migrants from this Anti-Refugee Bill:

In the months to come, we’ll be urging the Scottish government, local authorities and civil organisations to consider these recommendations. And with your help, we’ll be campaigning to ensure that Scotland continues to welcome refugees.

What can you do?

Together, we can ensure that Scotland remains a place of sanctuary for people seeking refugee protection. Say it loud and say it clear, refugees are welcome here!