Sabir Zazai was appointed as Chief Executive of Scottish Refugee Council in September 2017.

Sabir arrived in the UK as an asylum seeker in 1999, fleeing the conflict in Afghanistan. He was dispersed to Coventry, where he lived and got involved in local community initiatives.

From 2014, Sabir led the Coventry Refugee and Migrant Centre, a charity that once assisted Sabir through his own journey as a refugee. Prior to this, he managed the Migration Impact Fund in Coventry and led a major improving financial capability programme with Coventry Citizens Advice Bureau.

Sabir has a wealth of knowledge in refugee integration that is informed by his personal experiences of going through the asylum system and his research and campaigning background in this area. His policy and research work in refugee integration focuses on community cohesion management, integration and social relations. Sabir was recently conferred with an Honorary Doctorate from the University of Glasgow for services to community and he has received the Lord Provost’s Award for human rights. 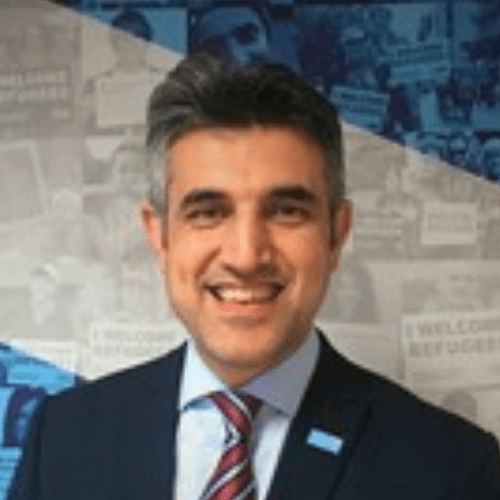