Janine Hunt started her career as a child communication specialist, with her passion in equality politics driving a move into the voluntary sector where she has undertaken may roles including the manager of a community law centre, chief executive of the Students’ Association of the University of the West of Scotland (SAUWS) and Interim Director for Scotland for the National Autistic Society.

Significantly Janine has been Director of Operations at Scottish Refugee Council in the last decade. She was delighted to be instrumental in the establishment of the first Health and Social Care Partnership in Scotland – in North Ayrshire, as a part of the senior leadership team and also to work as a consultant on asylum and human rights to the Scottish Government in 2014, at the time of constitutional reform. 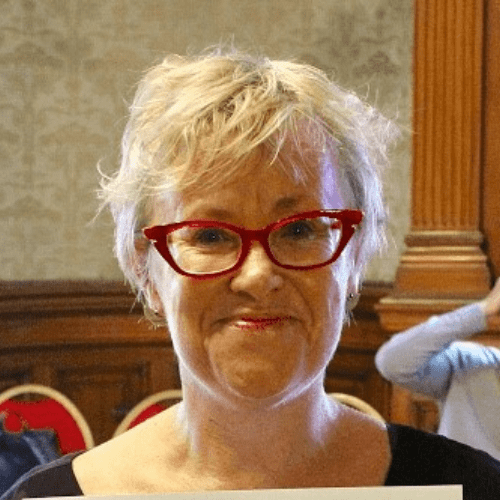