Alison is UNESCO Chair for Refugee Integration through Languages and the Arts and Professor of Languages and Intercultural Studies at the University of Glasgow where she co-convenes Glasgow Refugee Asylum and Migration Network.

She is a passionate advocate for refugees and asylum seekers and blends her academic research and teaching with her activism and public work. She has held a long interest in ways in which communities of established and new arrivals can create a joint sense of belonging and joint sense of integration by being involved in creative activities. She first researched this in her PhD in southern Germany after the fall of the Berlin Wall, and during the Balkans war and refugee arrivals from that conflict.

After working to establish an International Academic Association for Languages and Intercultural Communication (2000) she turned back to volunteering and became a visitor with Scottish Detainee Visitors (2005), and then a volunteer host with Positive Action in Housing (2007). With Professor Rebecca Kay, in 2009 she established GRAMNet at the University of Glasgow. In 2017 she took up the UNESCO professorship, the first in the world, in Refugee Integration through Languages and the Arts. Here she also partners with the contexts outwith the media ‘hotspots’, where it has been possible for large numbers of refugees to arrive, integrate and live harmoniously and without the fear and xenophobia which has been experienced in recent years in the UK.

She is particularly concerned with the experiences of women and young people, and separated families in the asylum system and in the precarious journeys made to seek safety.

She has worked in many countries worldwide, through many languages, as a leading researcher and has a strong international community experience. She meets the same issues and the same resilience wherever she travels and now engages regularly as a public intellectual with media and policy discussions whilst at the same time being fully committed to living with those who are newly arrived and in need of a place to call home, and call family.

Alison is a member of the Iona Community, a poet and public speaker as well as a public intellectual. She is well known to the advocacy and activist communities working with and alongside new arrivals, refugees and asylum seekers in Scotland. 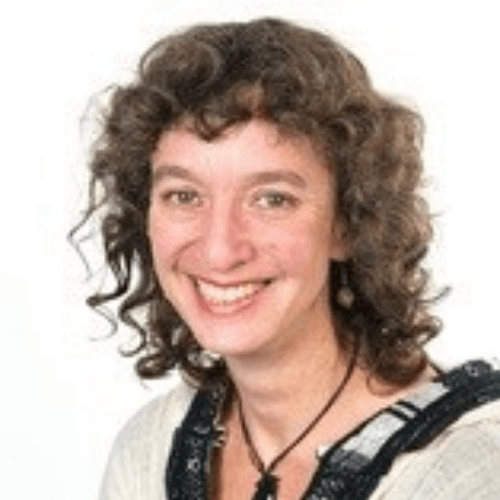