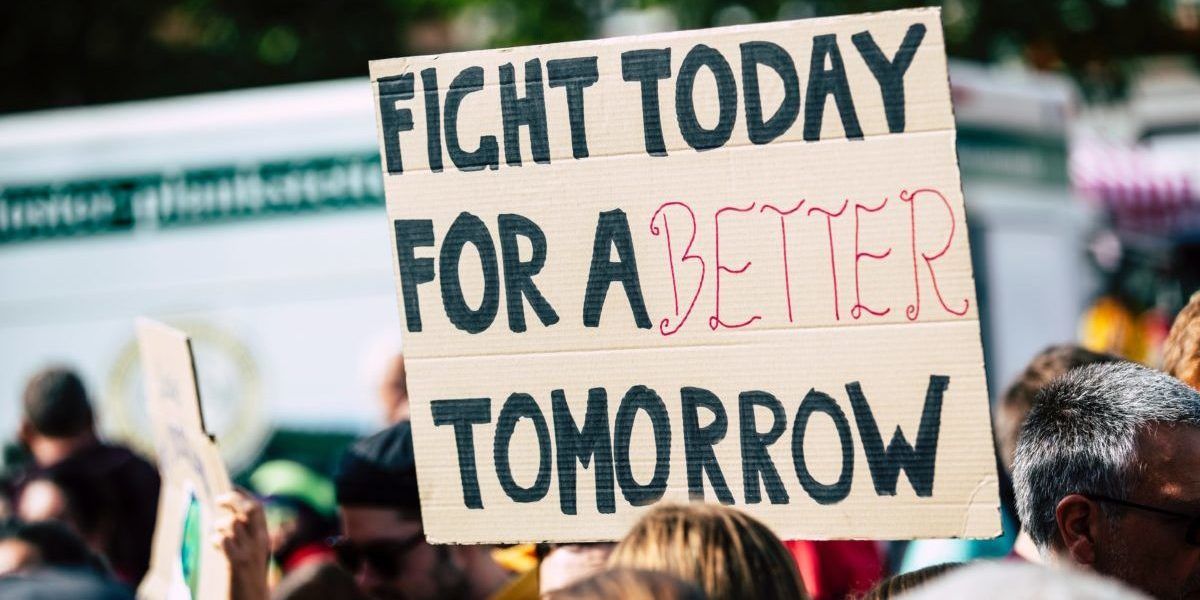 A new poll shows the majority of people in Scotland support major changes to the way the UK’s asylum system is run.

The survey, carried out by Survation in June 2020 found:

While people are forbidden to work, they must live on asylum support of around £5 per person per day. A small majority of Scottish residents surveyed (52 per cent) think this amount is too low and that rates should be increased.

With asylum policy decided on by the UK government in Westminster, the survey asked whether it would be better for Scotland to manage its own asylum system. 59 per cent of respondents agreed that this would be better than the current arrangement.

The survey also found that almost three quarters of Scottish residents believe it is important to make refugees feel welcome in Scotland.

“These findings show a desire in Scotland for things to be done differently. We have all been forced to reassess priorities recently, and Covid-19 and Black Lives Matter mean we can no longer accept unfairness or inequality as inevitable.

“We are in a time of seismic change and as this poll shows, people in Scotland are ready for a more fair and humane approach to refugee protection.”

After five months of delay, the UK’s resettlement scheme for people from Afghanistan (ACRS) finally…

We recently sent three freedom of information (FOI) requests to the Home Office, two on…

As 2021 draws to a close, our Chief Executive, Sabir Zazai, reflects on a challenging…