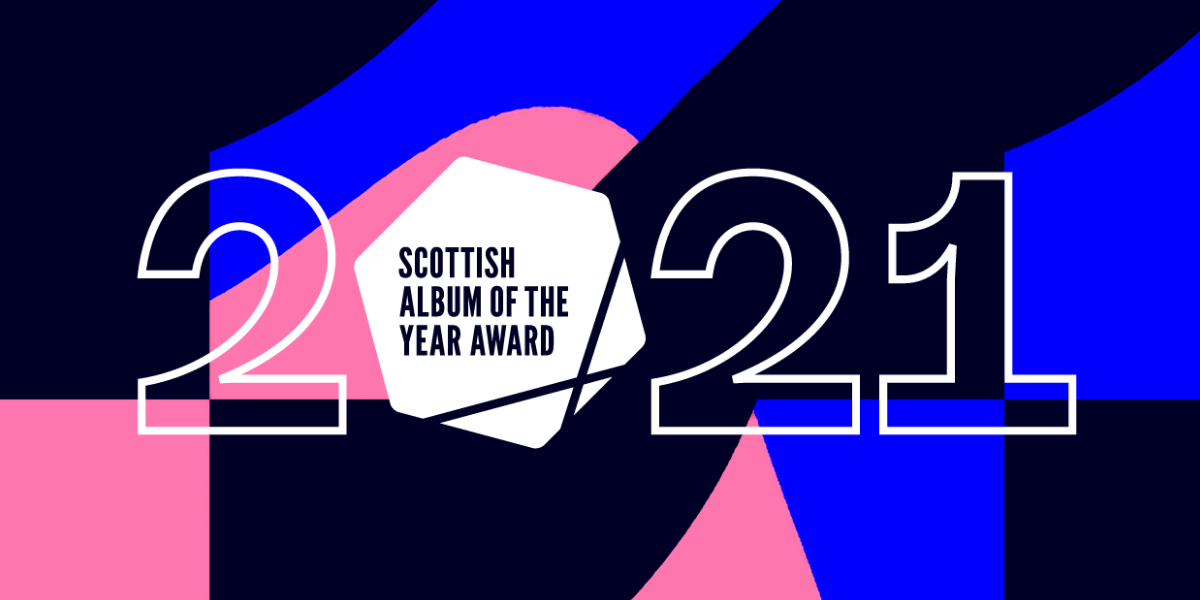 We’re a proud supporter of this year’s Scottish Album of the Year Award!

Over the next few months, we’re looking forward to sharing outstanding music made in Scotland with new audiences and communities. We’ll also shine the spotlight on talented artists from refugee backgrounds. And celebrate the power of music to build bridges and bring people together.

Among those hoping to claim the prize are our friends The Snuts, with their number one album W.L. Their hit single, Somebody Loves You, raised money for our work. And the music video – which was filmed entirely on mobile phones – features some of the New Scots we support. You can watch it here.

You can also hear from Samson, who stared in the Somebody Loves You video alongside his 12-year-old son, here.

This year’s SAY Award is special. Every one of the 327 records in the running for the top prize was released during the pandemic.

Best of luck to all the nominated artists. We can’t wait for the Longlist of 20 albums to be announced on Tuesday, 16 September.

The Scottish Album of the Year Award is Scotland’s national music prize; celebrating Scottish music and the cultural impact of Scottish albums.

We’re delighted to be one of the supporter organisations helping SAY Award to reach and engage diverse communities in outstanding Scottish music.

Read more about our work supporting refugee arts and culture.

What could the Anti-Refugee Bill mean for devolution?

Our response to the tragic loss of life in the Channel

We are devastated by the latest deaths in the Channel. Our thoughts are with the…