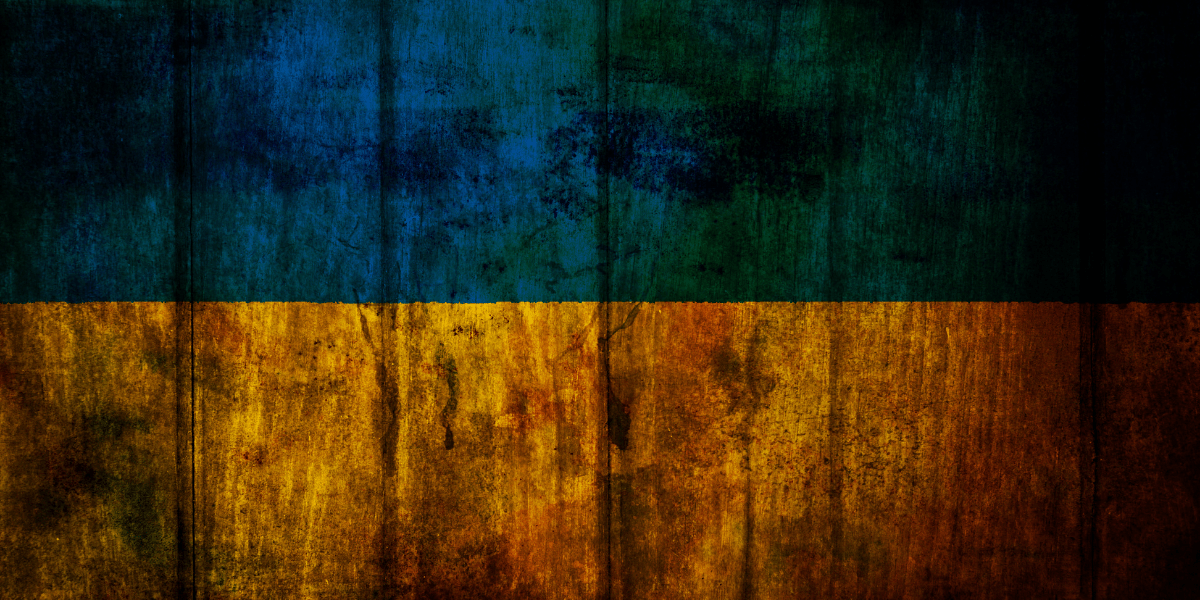 The Scottish Government has paused its Super Sponsor scheme for people fleeing the war in Ukraine.

You can read their statement here.

We’re seeking assurances that this pause will be temporary and that the scheme will re-start as soon as possible. The war in Ukraine hasn’t paused and the need for escape routes out of Ukraine hasn’t gone away. This government led scheme is as vital and necessary as it was three months ago.

We know housing is a problem across Europe right now, but the Scottish Government and local authorities must use this time to urgently put in place the necessary infrastructure so that more Ukrainians can arrive and receive the most appropriate accommodation and support and the scheme can re-start as soon as possible.

We are also seeking urgent assurances that any stays on board the ship will be as short as possible, that people will be able to access all necessary services and support and that their rights will not be affected or jeopardised in any way.

What is the Super Sponsor scheme?

The Super Sponsor scheme is the scheme through which the Scottish Government directly offered sponsorship to people fleeing the conflict in Ukraine to resettle in Scotland.

The Homes for Ukraine scheme is run by the UK Government. This scheme requires a person from Ukraine to have a private sponsor who is willing to house a person or a family in their own homes. The Scottish Government Super Sponsor scheme does not require this, although some people who have arrived through this scheme have been housed in private homes.

How many people from Ukraine are in Scotland?

The Super Sponsor scheme was initially designed to support 3,000 people from Ukraine to rebuild their lives in Scotland. Within three months, 16,000 people have now been processed through this scheme.

Scotland is also a participant in the Homes for Ukraine scheme, where people from Ukraine are placed with private hosts.

We hope that the suspension of the scheme will be temporary and this route to safety will reopen as soon as possible.

The Scottish Government has informed us that:

What about other nationalities in short term accommodation?

We are worried about the length of time people seeking safety of all nationalities are staying in hotel. We’re particularly concerned about Afghan families who sought safety in Scotland following the Taliban takeover of Afghanistan last summer and people at early stages in the asylum process who have fled conflicts from around the world.

Worrying numbers of people going through the asylum system are being housed in really inappropriate accommodation and we urgently need the Home Office to act.

What about cruise ships and other types of short term accommodation?

We understand these are last resort options that nobody wants to see. We are seeking assurances that stays will be as short as possible and that people will have access to all their rights and all relevant services and support during these stays.

How can I help?

Many people who have arrived through the Super Sponsor scheme are still in need of long-term housing. There is a real shortage of appropriate long-term accommodation. If you are able to, you can still offer to house people from Ukraine in your home in Scotland through the UK Government’s Homes for Ukraine scheme.