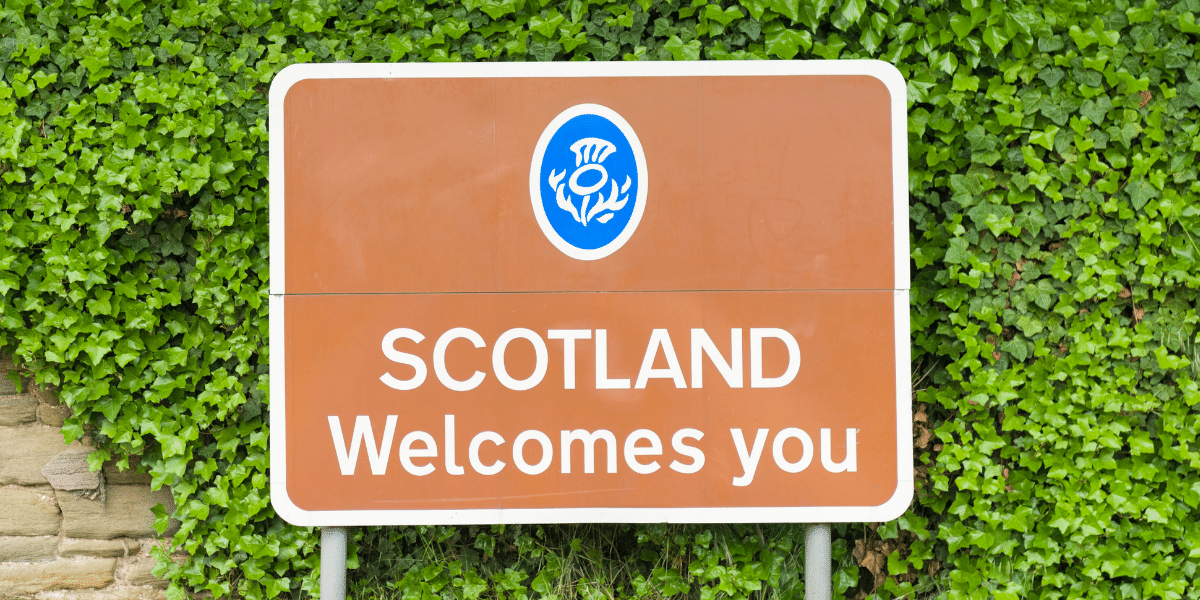 Nicola Sturgeon, has confirmed that Scotland is ready and willing to welcome people fleeing the Taliban.

The First Minister has written to Prime Minister, Boris Johnson, asking for greater clarity about the UK’s response to the unfolding humanitarian crisis in Afghanistan. She has also confirmed that Scotland is committed to playing its part in welcoming and supporting Afghan refugees.

We’re pleased to see that her letter echoes our concerns about the insufficient numbers of people from Afghanistan that the UK Government has committed to resettle and calls for more details about how the resettlement scheme will work.

You can read the First Minister’s letter in full here.