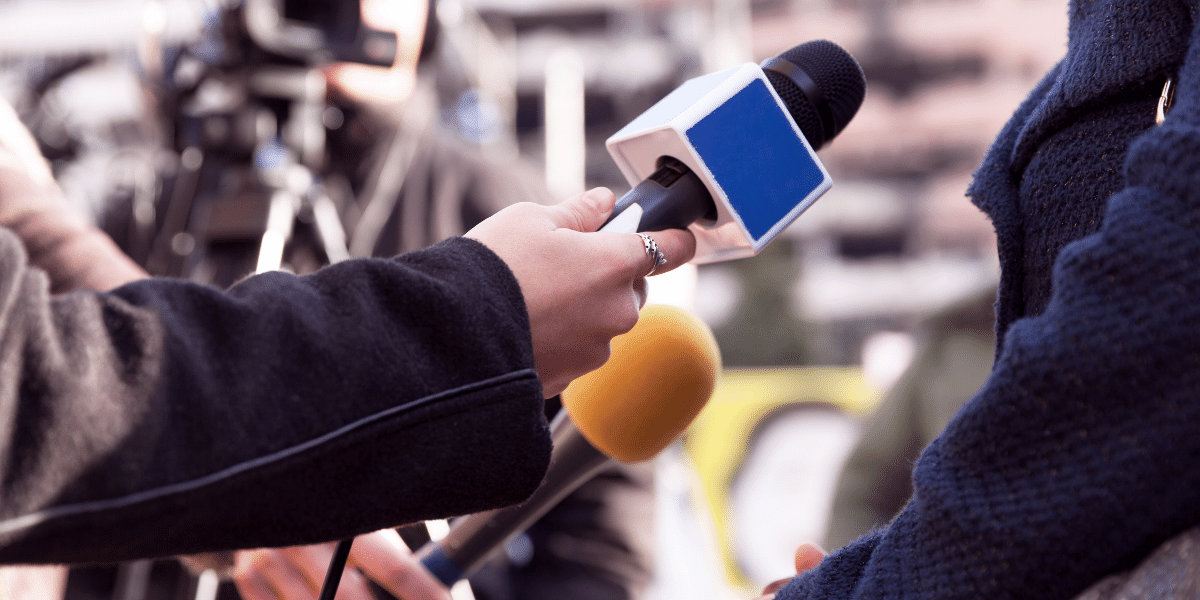 The awards celebrate the exemplary work of journalists in Scotland covering refugee and asylum stories. The ceremony takes place during Refugee Festival Scotland and is organised by Scottish Refugee Council in partnership with the National Union of Journalists.

Winners will be announced at the awards ceremony on Thursday 16 June in Glasgow.

The awards are part of Refugee Festival Scotland, which runs from 17 – 26 June. The annual arts and culture festival celebrates Scotland’s growing diversity and showcases the talents of people with refugee backgrounds.  More than 100 events will take place across Scotland over the course of ten days in June.