In 2018 we joined women across the UK to create a mass participation artwork to mark the centenary of the Representation of the People Act, which gave the first British women the right to vote.

We worked with a group of women artists from refugee backgrounds to explore women’s rights and women’s political engagement from an international perspective.

Designer Paria Goodarzi led banner making workshops which focused on text and textiles, echoing the practices of the women’s suffrage campaign. Over the course of four workshops the group met and chatted and stitched threads of the banner together. Textile artist Paria Goodarzi led these sessions, encouraging the flow and exchange of ideas and insights, and overseeing the creation of the banner.

“What really surprised me about this project was the passion of the women who took part. Everyone had something to say and a unique message they wanted to convey in the banner. Right from the first workshop the women were chatting and opening up about the things that matter to them, the issues in their lives and solutions to problems.” Paria Goodarzi, lead artist.

The beautiful banner our group created expresses the strength of women who have come through the asylum system and the power of women’s conversation and collective action: the strength it takes to live in a system that tries to exclude you and to still rise up and build a life and participate in society in a multitude of ways.

On June 10 2018 we joined thousands of women and girls on the streets of Edinburgh, Belfast, Cardiff and London to mark this historic moment in a living, moving portrait of women in the UK today.

Learn more about the project

Processions was covered in a show on Radio 4 – you can see pictures of other banners from the project on the BBC website.

We also blogged about the project and what it meant to those involved.

PROCESSIONS was coordinated by Artichoke, the UK’s largest producer of art in the public realm, as part of 14-18 NOW, the UK’s official arts programme for the First World War centenary.

< Back to Arts and Culture 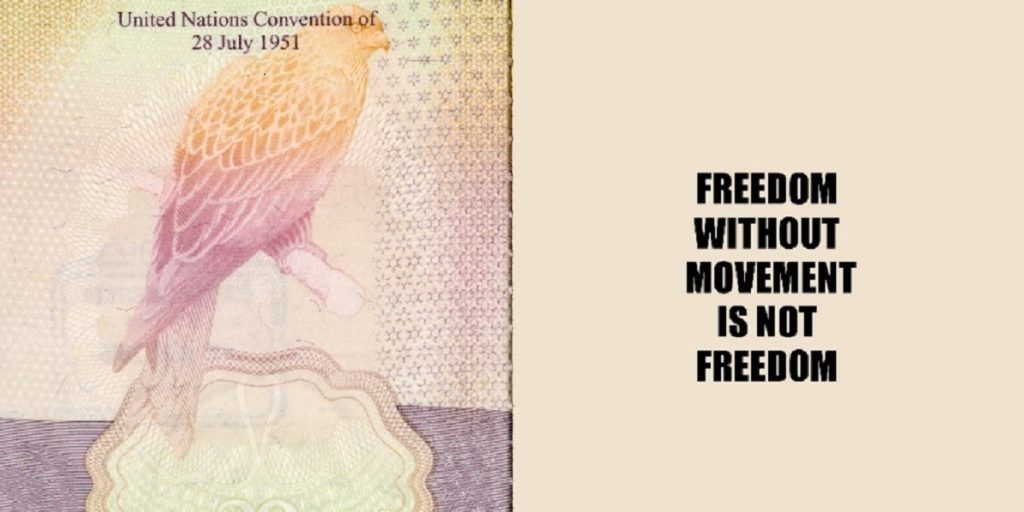 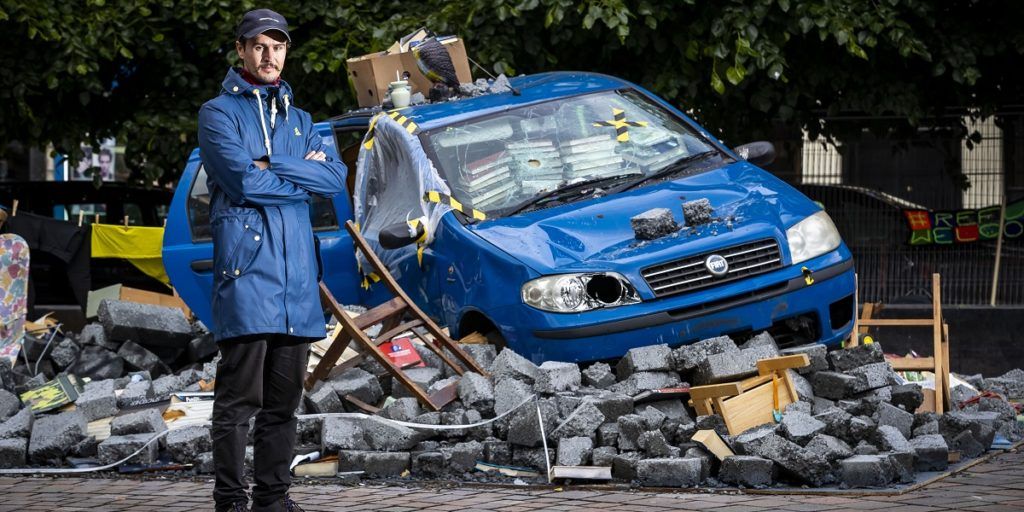