Park Inn: one year on 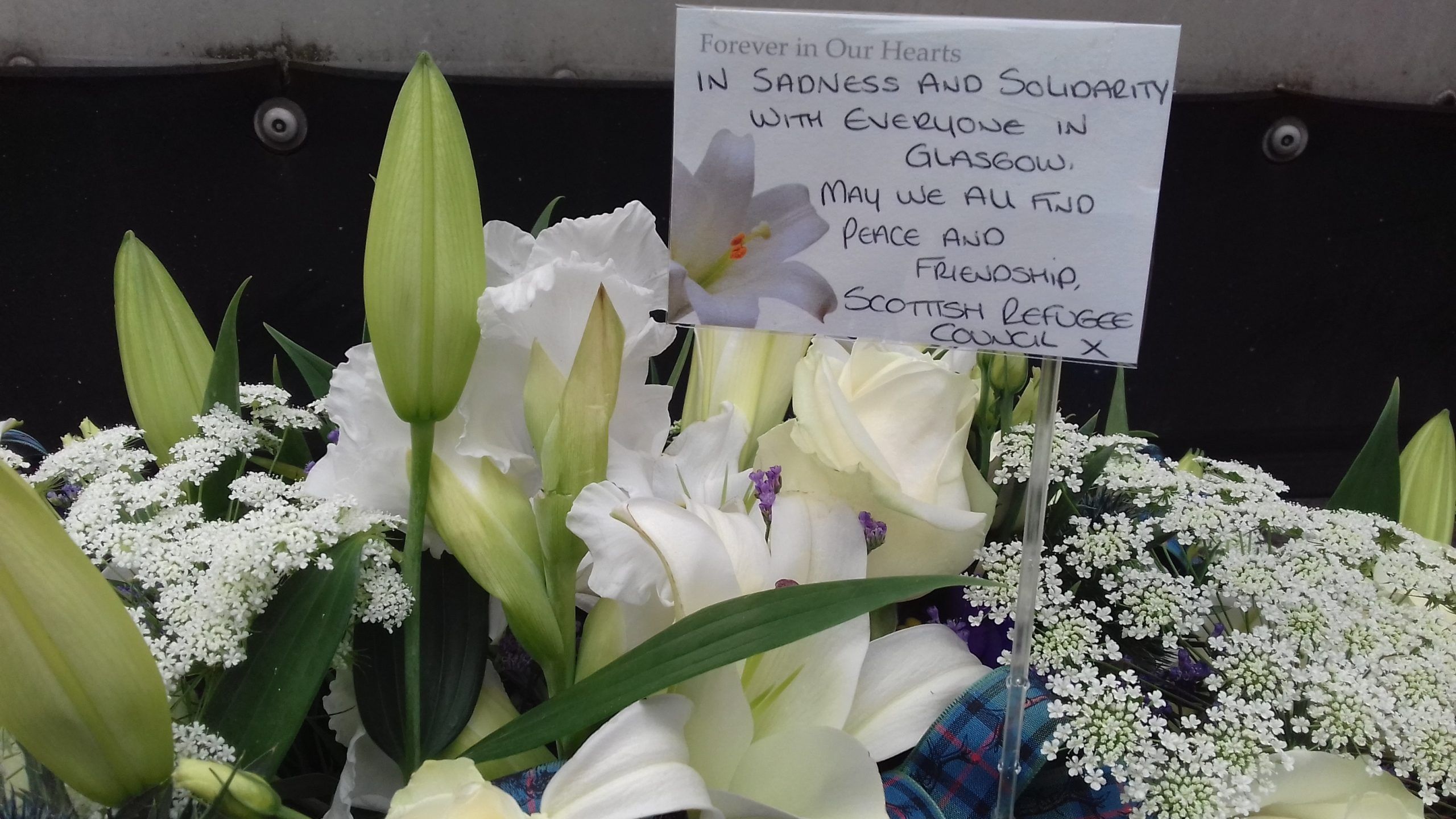 One year on since the Park Inn tragedy, and still people are being housed in unsuitable accommodation across Glasgow.

The beginning of the pandemic was a bewildering time for everyone, but for people in the asylum system who were moved rapidly into hotel rooms with their meagre allowance cut, it represented the loss of any remaining agency people had over their own lives. People who would have been able to isolate in 2-bedroom flats were suddenly sharing lifts and communal spaces with hundreds of people at the height of the pandemic, and vulnerability assessments were not carried out before people were moved.

The death of Adnan Walid Elbi should never have happened. Park Inn should never have happened. But these tragedies did happen and we still need answers. We called last year for a full, independent, public inquiry which fell on deaf ears despite support from Glasgow MPs. There are still around 240 people in hotel rooms across Glasgow, and in January 2021 Mears opened a cramped and unsuitable Mother and Baby Unit for 20+ expectant or new mothers in Glasgow.

We are part of the Freedom to Crawl campaign, pushing Mears to stop making the same mistakes again – in the short term, they need to carry out vulnerability assessments and commit to not moving any new mothers into the unit. In the long-term, we want to see an end to the UK government putting profit before people’s health and wellbeing.

Across the UK this past year, we have seen the increased use of hotel rooms, detention centres and military barracks to accommodate people who just need safety and community, like we all do, especially in the midst of a traumatic global pandemic. Taking people out of their communities makes it easier for crises to go unnoticed until they reach breaking point.

One year on, the conditions for similar tragedies continue to exist in asylum accommodation here in Glasgow and elsewhere in the UK. Glasgow will never forget Park Inn, but we know after Kenmure Street that our community is strong here. People in the asylum system are part of this community.

No matter how hard this government tries to break these bonds, these are our neighbours.

On Saturday 26th June at 1pm, Refugees for Justice are holding a commemoration at George Square, Glasgow.

Scottish Refugee Council CEO, Sabir Zazai, shares his thoughts on the 70th anniversary of the…

As the 70th anniversary of the UN Refugee Convention approaches, Katherine Mackinnon from the University…

On 28 July 1951, the UK Government signed the UN Refugee Convention, promising to defend…