Our response to the UK Government’s planned Afghan resettlement scheme 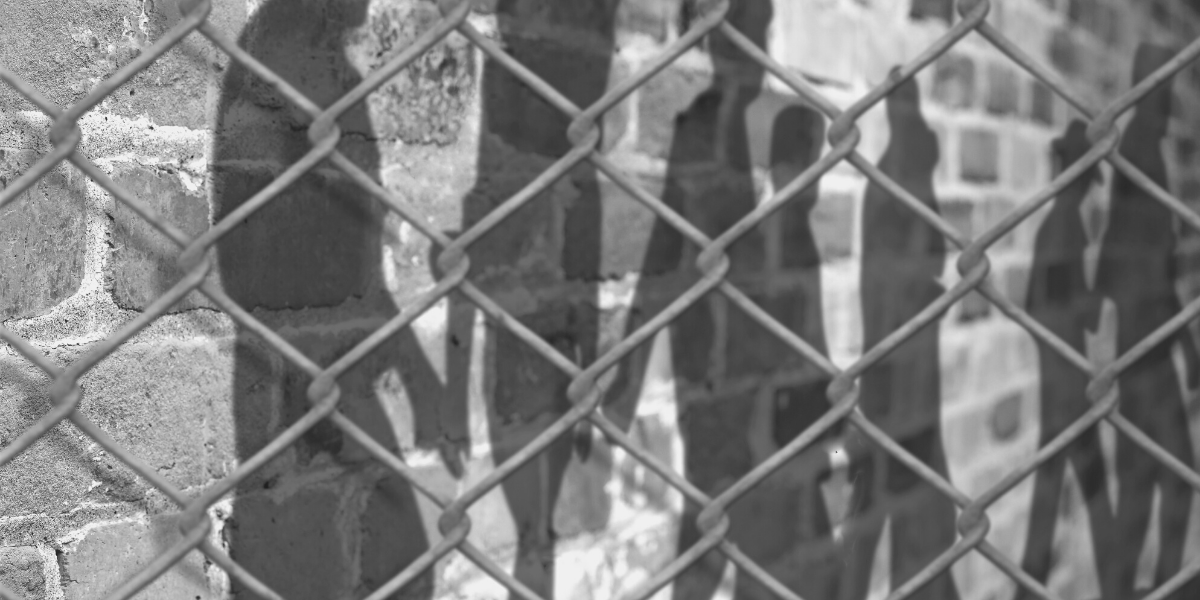 “We welcome the UK Government’s commitment to resettle up to 20,000 Afghan refugees through the Afghan Citizens’ Resettlement Scheme. Scotland played a key part in the success of the Vulnerable Persons Syrian Resettlement Scheme, resettling 3,000 people across its communities. Scotland is ready to play this role again, and its communities will be enriched by those who settle here from Afghanistan. We now need to see full details of how this scheme will provide immediate help to those fleeing the crisis in Afghanistan.

“It is a sad state of affairs that it took a crisis like this for the UK Government to commit to refugee resettlement. Resettlement should not be an emergency response, but an ongoing commitment to the world’s most vulnerable people. We urgently need the Government to build a refugee protection system which commits to resettling 10,000 refugees from across the world every year. We also call on the UK Government to give refugee status to Afghan nationals currently in the UK asylum system Along with this, we need to see a commitment to widening family reunion laws. There are many UK citizens desperately worried about family members in Afghanistan.

“We cannot allow the government’s anti-refugee bill which is currently going through parliament to be overshadowed by this scheme. While the Government speaks about taking its responsibility to offer people fleeing Afghanistan safety, at the same time, its Nationality & Borders Bill poses the biggest threat to refugee rights in the UK that we have seen for decades. The sad truth of the situation is that not everybody who needs to reach safety from Afghanistan will be able to do so through this resettlement programme. This bill would mean that Afghan refugees who arrive in the UK off their own backs would risk being criminalised and their asylum claims would likely be rejected. We very much hope this situation will lead to the UK Government reassessing its cruel and brutal plans and that they will commit to a fair, effective and humane asylum system.”