Our response to the UK Government’s “Operation Warm Welcome” announcement 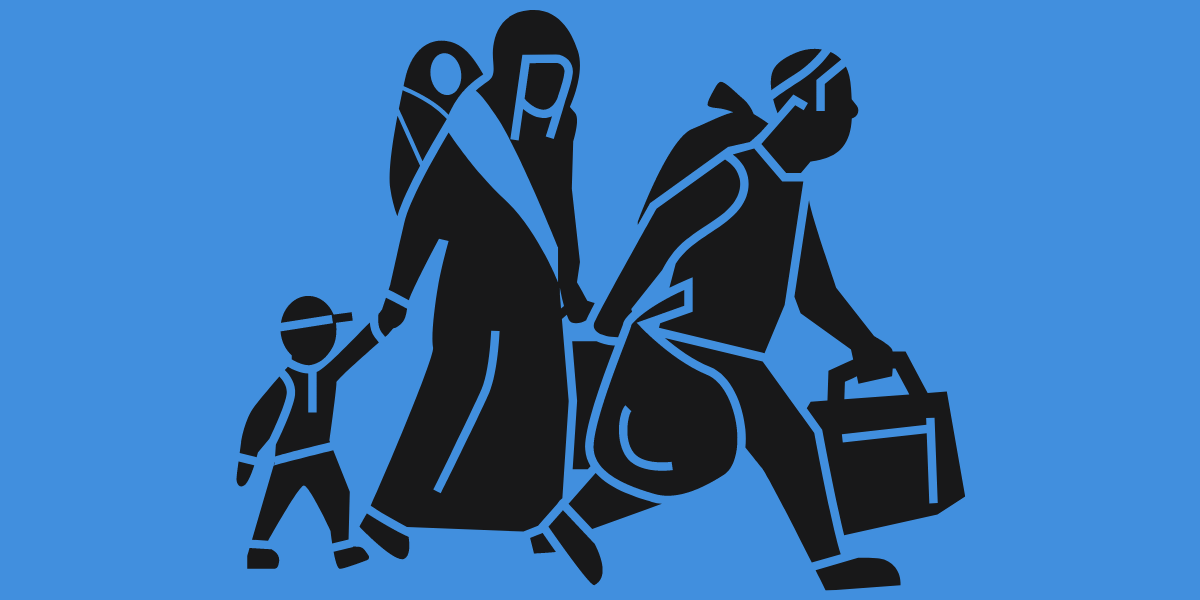 “We call for the UK Government to extend Operation Welcome to those people from Afghanistan currently in the asylum process, who are still living in limbo waiting for a decision on their asylum claim, or who have previously been refused protection. It is patently clear that Afghanistan is not a safe country for anybody to return to and these claims should be expedited to reflect this.

“We urgently need to see details from the UK Government on how their planned resettlement scheme will work, and crucially, when it will begin. We welcome any announcement of support for integration for those who have been relocated, but it’s important to emphasise that these people have not arrived to the UK through a resettlement programme. People fleeing the Taliban need to be brought to safety now, not in a year’s time.

“At the same time as the government announces Operation Warm Welcome, its rolling out Operation Not Welcome, the anti-refugee bill, is going through parliament. This bill would criminalise people who have fled from Afghanistan, and many other refugees, who reach the UK off their own backs rather than through a resettlement scheme. This crisis has made it even clearer that this nonsensical and brutal bill must be scrapped.”