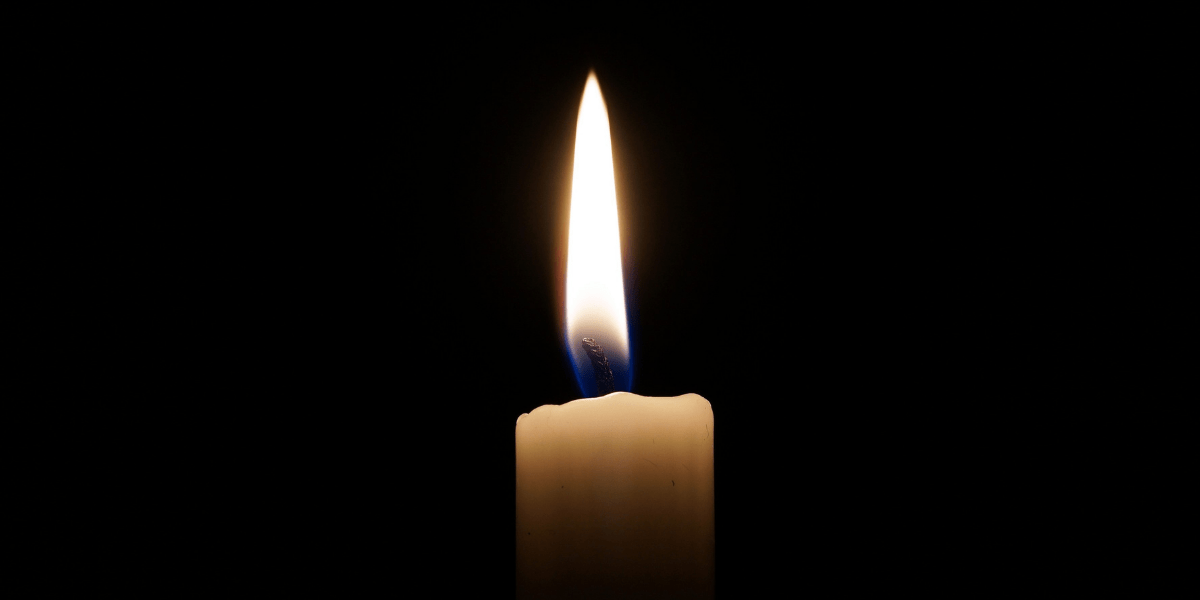 The thoughts of everyone at Scottish Refugee Council are with the family and friends, colleagues and caseworkers of the people who have lost their lives in the UK’s asylum system.

An investigation published in the Observer has revealed a harrowing rise in the number of people who have lost their lives while going through the asylum system.

The piece reports on investigations carried out by Scottish Refugee Council and Liberty Investigates. The investigations revealed that between January 2020 and January 2022, a total of 79 people died while living in Home Office accommodation.

The rise in deaths coincides with the Home Office’s decision to house people in hotels as a result of the pandemic, often removing them from support networks and access to healthcare. The average amount of time people spent in hotels also shot up to an average of 115 days during the pandemic.

It is devastating that people who came here seeking safety and protection instead lost their lives in the UK’s asylum system.

People who have escaped wars and other violent conflicts need a home, a basis for stability and peace of mind. Temporary accommodation such as hotel rooms or dormitories in former army barracks can never provide this.

For those most vulnerable, such as people who have experienced torture or who are living with mental health difficulties, safeguarding failures expose them to serious risk. We can’t overstate our concern about this.

There are now around 30,000 people stuck in this institutional accommodation regime across the country. At the same time, we are seeing unprecedentedly slow asylum decision making. This prolonged uncertainty and lack of a stable home has a huge impact on people’s wellbeing.

The people who died in the asylum system matter. They are not simply numbers in a system. We owe it to them and their loved ones to prevent others losing their lives in the future.

A humane and rational system would prioritise the wellbeing of those in its care. We need to see a robust system put into place which takes account of every loss of life in the asylum system and the circumstances around it, so that lessons can be learned to prevent future deaths.

We’re backing calls made by the ROOF coalition for a Scottish controlled asylum support system to be put in place, and for asylum accommodation to be managed by Scottish local authorities, rather than the Home Office.

We also must ensure that mental health support for people in the asylum system is prioritised and readily accessible.

People seeking refugee protection in the UK arrive with the hope of living in dignity and safety and dreams of rebuilding their lives. For these lives to have ended this way is devastating.

Mental health support and advice is available from

Information, advice and advocacy on navigating the asylum process and welfare systems is available from SRC’s helpline (0808 196 7274). Opening hours are available on the SRC website.