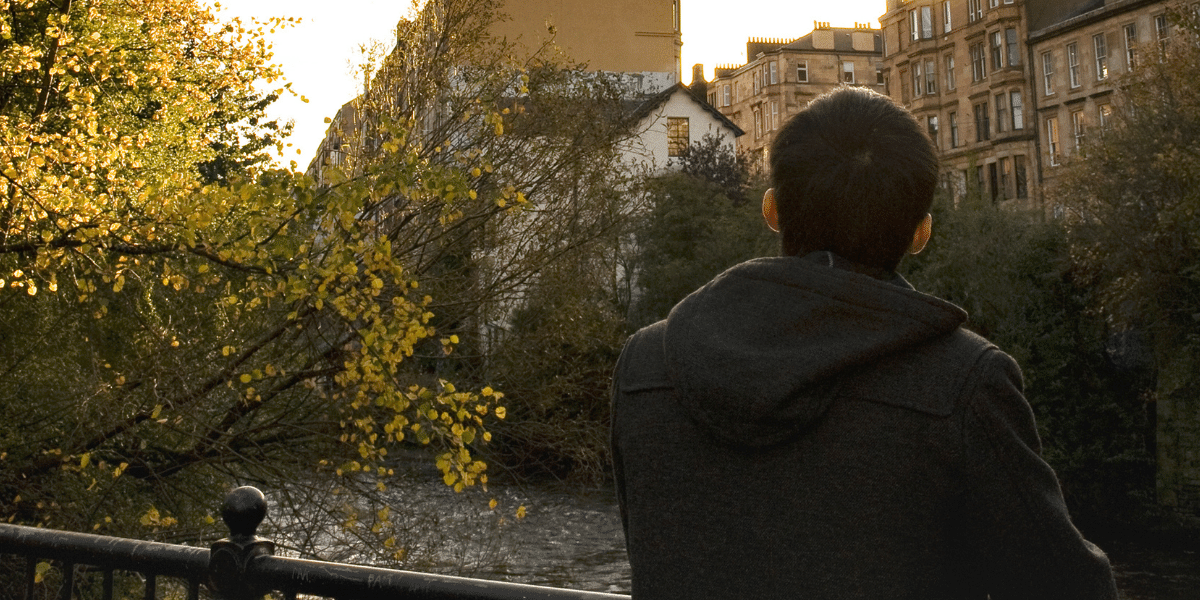 Scottish Refugee Council in partnership with the Scottish Government, COSLA and the Afghanistan Resettlement Community Engagement Group created a selection of short videos to be shared with New Scots, welcoming them to Scotland.

A Scottish Welcome is available to watch on YouTube. The videos aim to provide a warm welcome and to answer some of the questions that families may have about being resettled somewhere they may know little about.

Watch our trailer for the series.

One film shares the story of our own Chief Executive Sabir Zazai who arrived in the UK, seeking sanctuary from Afghanistan, in the 1990s.

Another introduces Fahim Zakiry, who was forced to flee Afghanistan with his family following the fall of Kabul.

Iranian singer-songwriter and music producer, Farzane, who has been very active in Glasgow’s art and cultural scene, was granted refugee status in 2018.

Having worked as an interpreter for the British army, Qasim’s life was at risk following the Taliban takeover in Afghanistan. Now he and his family have been resettled in the safety of Coatbridge.

Hussam and his family came to Scotland from Syria so that his daughter could receive emergency treatment for a brain tumour. Now they are settled in Edinburgh, where Hussam has a job with the local council.

As a journalist and human rights activist, Zozan faced persecution in her home country. She came to Scotland seeking asylum in 2017.

Jawed Khashkai is a civil engineer from Afghanistan, who was resettled in Scotland with his family as a result of the current crisis.

Frishta and Farzane Matin worked for the Linda Norgrove Foundation in Afghanistan, a Scottish aid charity which is based in Stornoway. In August 2021 they fled Afghanistan and got in contact with the Foundation. They are now rebuilding their lives in Stornoway.

16 year old Aya is from Yemen. She is a high school student and member of United Yemeni Community in Scotland. She recently ran for Scottish Youth Parliament and has a bright future ahead of her.

A Scottish Welcome shares personal stories of settling into new communities in Scotland, and what Scotland is like for people seeking to rebuild their lives.

Sabir Zazai said: “Scotland has a lot to offer people seeking protection. I would encourage everyone looking to move to Scotland to read about its longstanding proud tradition of offering protection to people over generations. It’s thanks to that longstanding tradition of welcome and hospitality, that today we are a multi-cultural and diverse society, celebrating the richness everyone brings to Scotland. There are a range of organisations including Scottish Refugee Council and many community-led initiatives here to help making settling in easier for anyone looking to resettle in Scotland. We are all here to help you in that journey and beyond.”

The Cabinet Secretary for Social Justice, Housing and Local Government, Shona Robison MSP said: “I extend a very warm welcome to anyone who is making Scotland their home. Our country has a long history of welcoming people of all nationalities and faiths, including those seeking refuge and asylum from war and terror. Most recently we have been welcoming families from Afghanistan into our communities, as we did with those who arrived under the Syrian Resettlement Programme.

“The vision of the New Scots Refugee Integration Strategy is for a welcoming Scotland where refugees and asylum seekers are able to rebuild their lives from the day they arrive and I am delighted to see real evidence of that in this video series. I am grateful to all who have shared their story.”