New to our team: Hannah 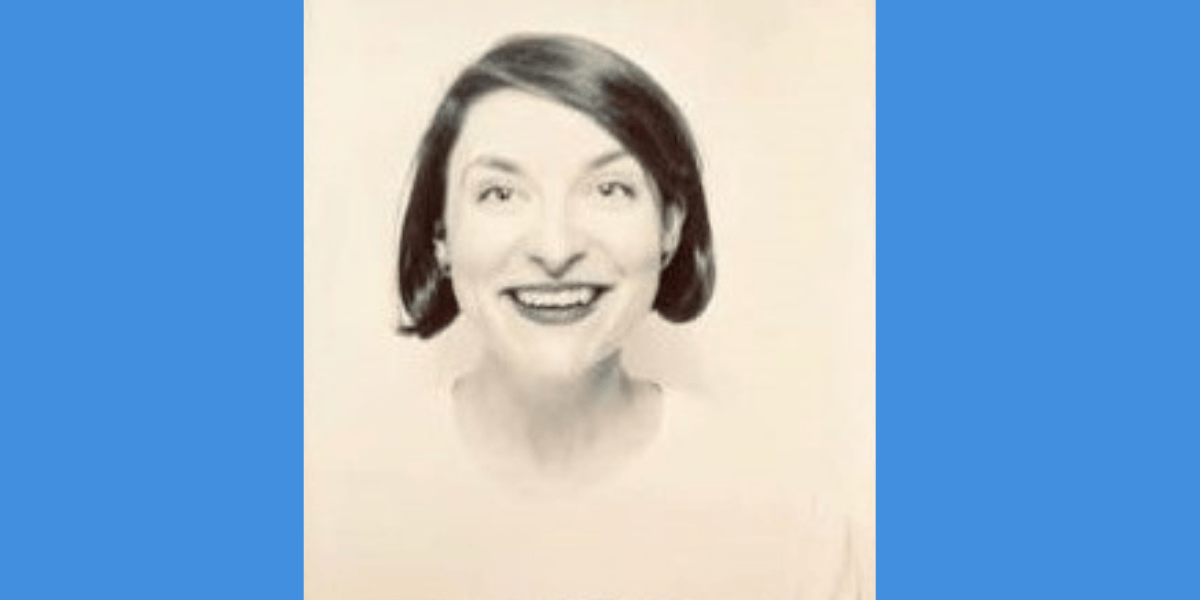 Hannah is one of two new policy officers to join our team here at Scottish Refugee Council. Her work will focus on areas such as asylum system reform and the right to vote. Here, Hannah tells us a bit more about herself.

2015 changed the direction of my life.

That year I volunteered at Refugee Festival Scotland, after which I went on to work in refugee camps in Eastern Europe, furthered my education in refugee studies, and made long-lasting friendships with other volunteers.

It is a privilege to now be joining Scottish Refugee Council’s policy team and to be part of such a vibrant and influential organisation.

I will draw on my background in LGBTI equality policy work and gender equality research and campaigning to stand with and advocate for people seeking protection and building new lives in Scotland.

As one of two new policy officers, my focus will be on adult refugee protection and integration issues such as asylum system reform and the right to vote.

The beginning of this year saw the Scottish Parliament pass the historic Scottish Elections (Franchise and Representation) Act, extending the right to vote to everyone with leave to remain in Scotland, including people with refugee status.

The Scottish Parliament elections in May next year will be the first time refugees in Scotland will be able to exercise that right and participate in political decision-making.

Ahead of these elections, I will be working with newly enfranchised refugee communities and partner agencies across Scotland to deliver a campaign of political education and voter registration so that all New Scots feel empowered to participate in shaping Scottish democracy.

I am raring to go!