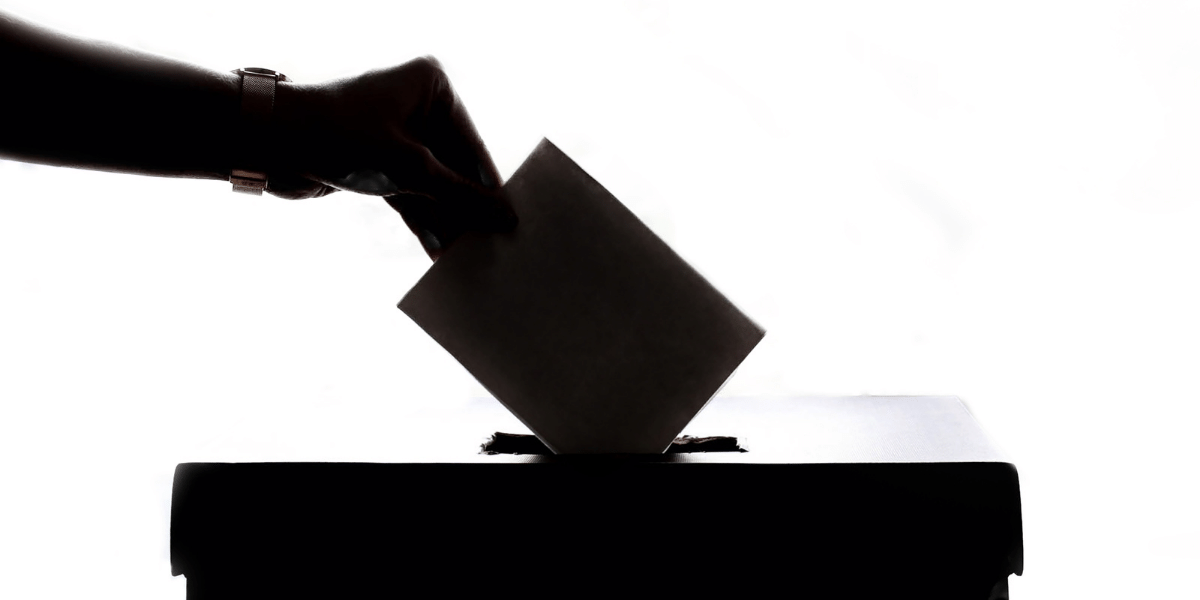 People across with refugee status are voting in Scottish council elections for the first time today.

The Scottish Parliament passed an act extending the right to vote to people with refugee status or leave to remain in 2020.

Our Chief Executive Sabir Zazai said “It’s fantastic to be marking the second election, and the first local election, in Scotland in which people with refugee status are able to make their voices heard at the ballot box.

“This moment is the result of a long campaign from many of our friends and colleagues.

“The right to vote is a crucial part of being an active participant in society, and a key step in integrating into a new community.

“But the campaign is not over. The fight for this essential democratic right to be extended to people seeking protection is still ongoing. It’s simply unjust that people can be left waiting for months or even years for a decision on their asylum claim, all the while being unable to have their say on how decisions are made in the society in which they are living.”