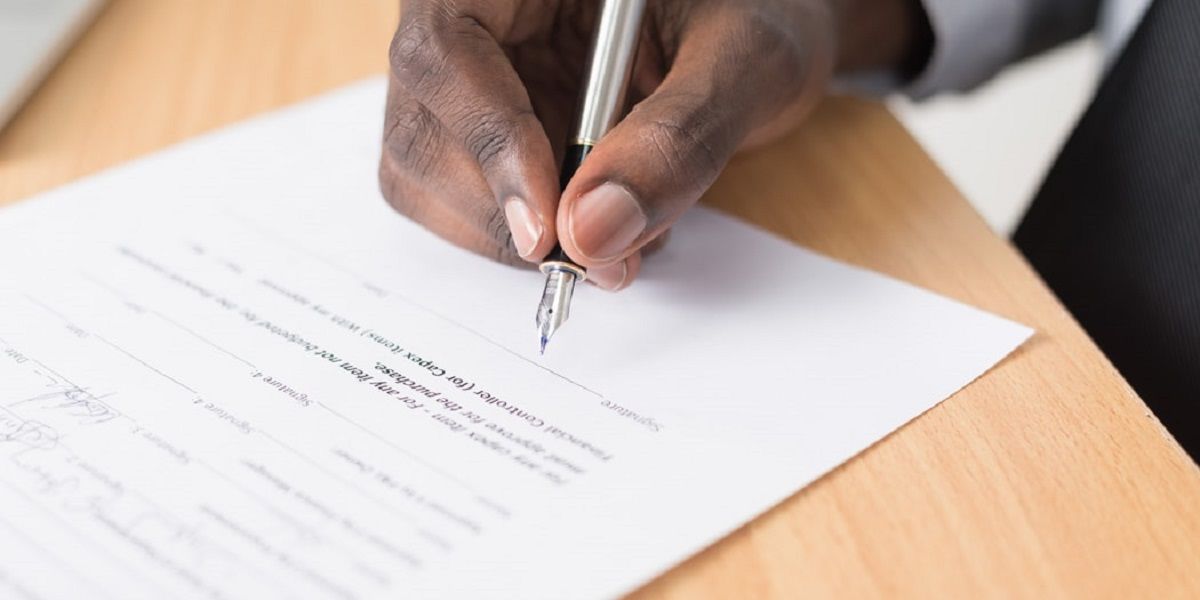 We recently sent three freedom of information (FOI) requests to the Home Office, two on most recently published asylum decisions statistics, and one on the extent to which confirmed trafficking survivors are granted leave to remain.

The requests stemmed from a serious concern about how the current asylum and trafficking protection systems were mired in delays and were not offering swift, or even any, protection to those fleeing persecution or exploitation. Our concerns were made deeper by the UK Government’s Nationality and Borders Bill (the anti-refugee bill) threatening to worsen the chronic slowness of the asylum and trafficking decision systems, whilst effectively closing both routes to safety.

The most recent published asylum decision statistics exposed that the backlog of pending cases waiting just an initial decision was at its largest since 2000, now at 83,733 with 56,520 people waiting at least 6 months or more.

Firstly, our FOIs revealed new data on the respective numbers and nationalities of people waiting over 6, 12 and 18 months for an initial decision on their claim. Secondly, our FOIs revealed the demographics of a cruel and senseless inadmissibility procedure which basically parks asylum claims for at least 6 months despite at least two thirds of these being from persons from countries with high Home Office refugee recognition rates.

We cross-referenced these responses and data with the published asylum statistics to provide a new analysis that exposes the fuller systemic chronic slowness in asylum decisions, how it cuts across high, medium and low refugee recognition nationalities and that the inadmissibility regime, aside from being ineffective in its own terms, adds to these delays.

This new analysis makes it clear that, even by the Home Office’s own evidence, these problems are the real crisis in the UK’s asylum system.

Our third FOI exposed the persistent lack of protection being granted to confirmed victims of trafficking who desperately need certainty that they can remain in the UK in order to recover. Legislation around trafficking and modern slavery differs in the devolved parliaments and assemblies. The Nationality & Borders Bill will curtail the rights and safety of trafficking survivors, and cuts across much Scottish and Northern Irish trafficking protection legislation.

This FOI and a report in the Guardian revealed that only 447 (7%) out of 6,066 people who had been confirmed as trafficked who applied for leave to remain between April 2016 and June 2021 were granted. 4,695 trafficking survivors (77%) had their applications rejected.

A High Court ruling in October 2021 said that all confirmed trafficking victims should be granted leave to remain in the UK. There is a real risk that, if the Nationality and Borders Bill passes, it will make it next to impossible for confirmed survivors from outside the UK to actually recover under leave to remain.

SRC policy manager Graham O’Neill said: “The Home Office’s chronically slow asylum decision system is simply not acceptable and is the responsibility of the Home Secretary. The current asylum decision system as it is traps people and families into poverty, left on minimal asylum support funds for months or even years, whilst denying them the right to work. This is even the case when people are seeking protection from countries with high refugee recognition rates like Afghanistan, Syria and Iran.

“The anti-refugee bill will do nothing to ensure people receive swift and fair decisions and we urge the House of Lords to reject it. The UK Government urgently needs to invest in higher quality asylum decisions. It must also ensure that survivors of trafficking and modern slavery are able to access support and protection.”

The full FOI data, and a policy note analysing it can be found below.

After five months of delay, the UK’s resettlement scheme for people from Afghanistan (ACRS) finally…

As 2021 draws to a close, our Chief Executive, Sabir Zazai, reflects on a challenging…

Helping 200 refugee families to rebuild their lives in Scotland