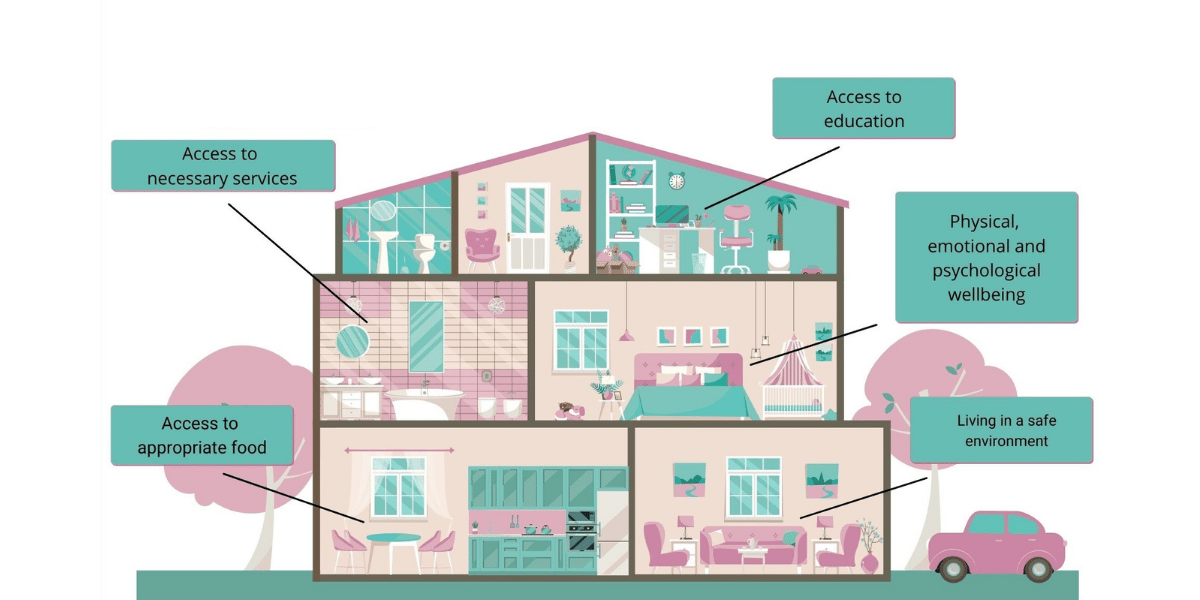 The Roof Coalition has launched a new campaign to end the use of hotels and other forms of institutional accommodation for asylum seekers across Scotland.

The Roof Coalition represents over a dozen groups and organisations, including Scottish Refugee Council, campaigning for safe and dignified housing for people seeking asylum.

The End Hotel Detention campaign’s calls on elected representatives to:

“People who have escaped wars and other violent conflicts need a home, a basis for stability and peace of mind. Temporary accommodation including hotel rooms can never provide this. There are now around 30,000 people stuck in this institutional accommodation regime across the country. At the same time, we are seeing unprecedentedly slow asylum decision making. This prolonged uncertainty and lack of a stable home has a huge impact on people’s wellbeing. Living in a hotel room means existing with very little control over your own life. It is extremely hard to fully integrate into a new community from the isolation of a hotel room.

“Week after week, my colleagues see first hand the damage hotel room accommodation causes to people and families, from children facing barriers to accessing education to very serious damage being done to people’s mental health. Tragically, the loss of life in the Park Inn hotel in Glasgow showed just how serious this damage can be. We are deeply worried that instead of lessons being learnt by the often tragic consequences of forcing people to live for extended periods of time in hotels, hotels are being used as the default place to house people seeking sanctuary. It is simply unacceptable that this mounting evidence is not leading to immediate change.”

You can support the campaign by writing to your MP and MSPs to ask them to ensure that everyone seeking asylum in Scotland can access safe and dignified accommodation.