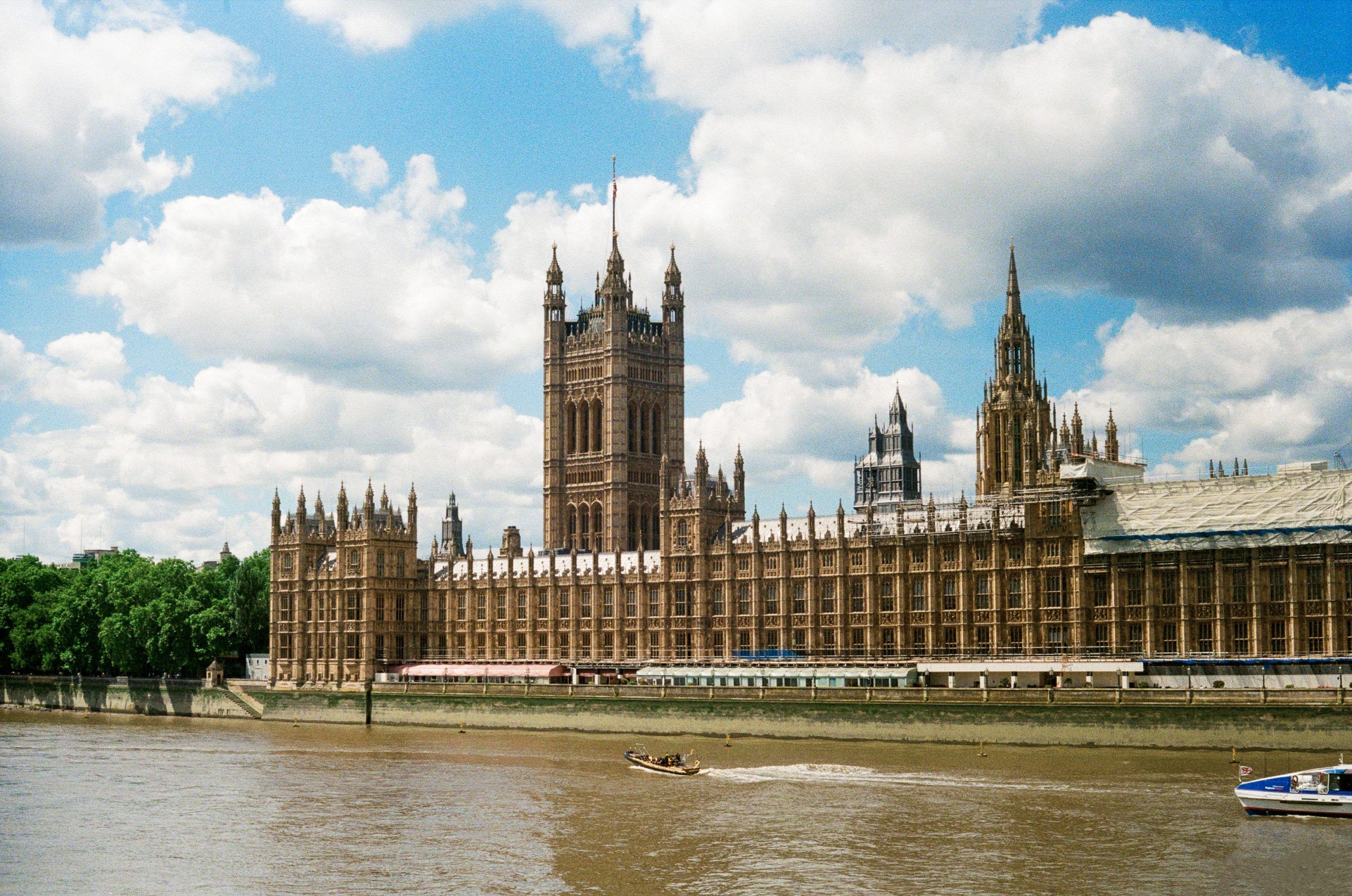 We’re gutted that the Nationality and Borders bill – the anti-refugee, anti – UN Convention, anti-human rights bill – was forced through Parliament on 27 April and has now become UK legislation.

It’s a difficult and upsetting time for everyone concerned about refugee rights, our friends, colleagues and people we work for.

The bill seeks to punish people who have been left with no other options to find safety than by taking dangerous journeys to get to the UK. It will criminalise people for simply trying. It’s completely at odds with the UN Refugee Convention and will see the UK turn our back on our international obligations.

“This is a sad day for people fleeing war and persecution. Even for former refugees like me who are now British citizens, this feels very personal. As if our contribution to the UK is being disregarded, that we’re not wanted. Though of course I do know the extreme, unworkable, and expensive measures in the bill, are not supported by most people in the UK.  People from all backgrounds up and down the country have been standing up and being counted. Together we have shown the government that the bill doesn’t represent us. We will continue to stand in solidarity and friendship with everyone in our fight for refugee rights.”

The proposals in the bill are cruel, ruthless and go against the spirit of the UN Refugee Convention, which does not discriminate against people based on how they travelled to the UK.  It is immoral, heartless and, we believe, unworkable.

Similarly, the recent announcement that the UK Government plans to send people seeking protection to Rwanda shows a shocking disregard for international law and a denial of the dignity of each individual uprooted from their homes and forced to seek international protection.

The truth is, anyone could be forced to flee their homes at short notice. And anyone would want to be treated with dignity and respect at one of the most challenging times of their lives.

There’s still a lot we don’t know about how this Bill could work in practice.

We know that this Bill is not in Scotland’s name. In February, the Scottish Parliament voted overwhelmingly to reject it, and just last week members of the public stood together in Glasgow and said once again, loud and clear, that refugees are welcome here.

Similarly, the Welsh Parliament and the London Assembly rejected the Bill in February

There are still steps that Scotland can take to mitigate against this bill’s worst impacts.

Along with JustRight Scotland, we commissioned an expert legal opinion on the bill, what it could mean for devolution and what steps Scotland can take to ensure that refugee rights are protected here.

You can read the report’s recommendations on our website.

What you can do

You can stand with us by showing your support for the Together With Refugees coalition, a network of charities, community groups and faith organisations fighting for a fair, effective and humane asylum system.

It’s really important that the Scottish Government uses its powers to their fullest extent to make sure that refugee rights are protected in Scotland as far as possible.

Please contact your MSP to ask them to make sure the Scottish Government takes real action to protect these precious rights in Scotland.

If you are able to, please consider supporting our work with refugees in Scotland.