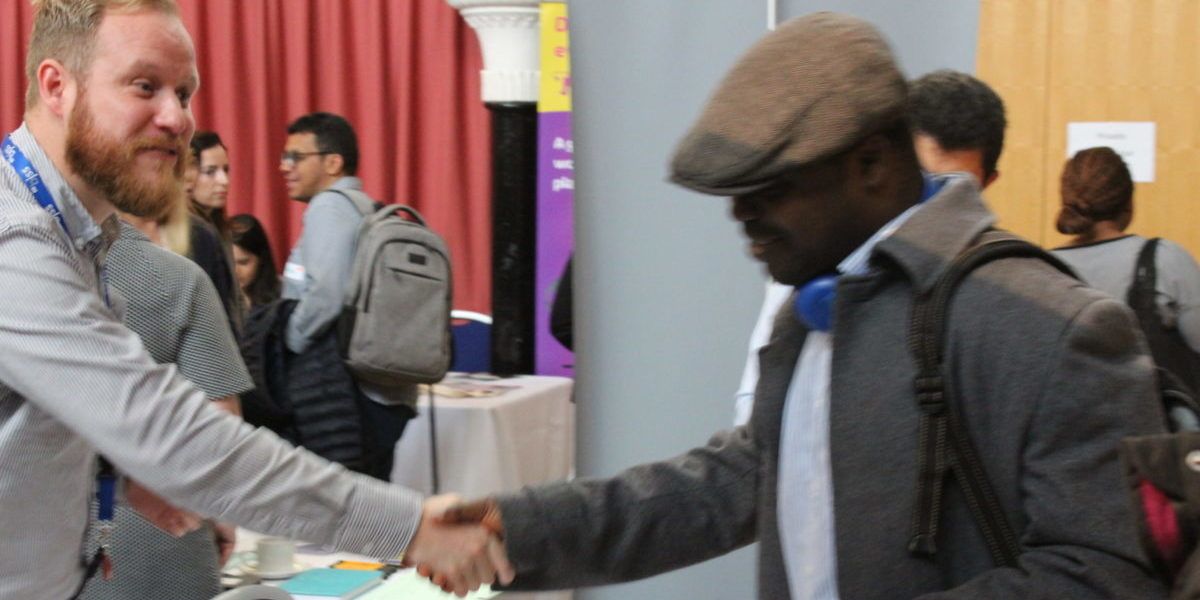 Today, MPs have launched a fresh legal bid to lift the ban on right to work.

People in this situation can only apply for the right to work after they have been waiting for a decision on their claim for more than a year. And even after a year, they can only fill roles on an extremely restrictive shortage occupation list, such as geophysicists or ballet dancers.

Carol Monaghan, MP for Glasgow North West, said: “Right now, the UK government is wasting the talents of thousands of people who could be, and want to be, contributing to their communities and the wider UK economy because of the isolationist approach to migration.

“It is high time the Tories took a leaf out of Scotland’s book when it comes to being an open and welcoming country.

“People seeking asylum are fleeing dangers we can’t even begin to imagine – they should be given the chance to start a new and good life by being granted the right to work.”

Scottish Refugee Council is part of the Lift the Ban coalition pushing the government in Westminster for change.

Together, we believe we can #LiftTheBan and ensure that people seeking safety in the UK have the right to work.

Lifting the ban would help people to integrate, allow people to live in dignity and fulfil their potential, address mental health issues, challenge forced labour and exploitation, and result in economic gain for the UK.

Are you a community group led by people from a refugee background? OR a community…