Mo Farah reveals he was trafficked as a child 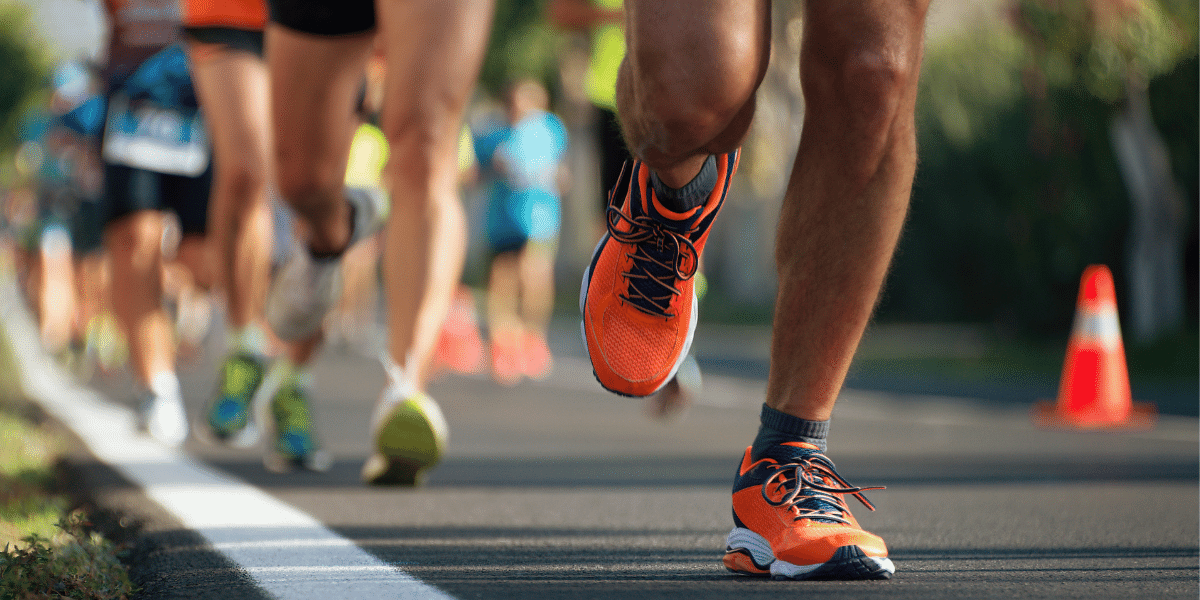 Sir Mo Farah has shared that he is a survivor of child trafficking who was brought to the UK from Somalia when he was just nine years old.

The Olympic gold medallist told how he was taken from his family, given a new name and forced to work as a domestic servant in the UK. Our Scottish Guardianship Service regularly works with children and young people who have had similar experiences to Sir Mo.

The Scottish Guardianship Service is run by Aberlour Children’s Charity in partnership with Scottish Refugee Council. We provide children and young people who arrive in the UK without parents or guardians with advice, guidance and one-to-one support to help them recover from their experiences, navigate the complexities of the UK asylum system and build resilience for the future.

In the last 12 years, the Scottish Guardianship Service has supported more than 1,000 unaccompanied young people. A third of these children have been trafficked.

Catriona MacSween, Service Manager of the Scottish Guardianship Service said: “We have huge sympathy for Sir Mo and commend his bravery for having the courage to share his harrowing story.

“Children who have been trafficked are exploited in many different ways. Some are forced into unpaid labour in people’s homes or in places like nail bars. Others experience sexual exploitation or are forced into criminal activities like growing cannabis. Most are deeply traumatised by their experiences and in many cases fear for their lives. Like Sir Mo, children who have been trafficked often miss out on the opportunity to go to school.”

“With the right support, young people can go on to thrive, just like Sir Mo. We’re proud to say that many of the young people we have supported have built good lives for themselves, becoming nurses, accountants and even musicians.”

The Nationality and Borders Act will make it harder for children who have been trafficked, like Sir Mo was, to be recognised as victims of trafficking and access the support they need.

Our Children’s Policy Officer, Jillian McBride said: “Child trafficking is a child protection matter and should never have been included in the Nationality and Borders Act. This legislation makes it more difficult for people, including children and young people who are victims of trafficking in the UK, to seek the protection they are entitled to.

“In turn, this leaves vulnerable children even more at risk of trafficking and exploitation. We have worked, both as part of the refugee sector and anti-trafficking sector, to raise these concerns with the UK government. We hope that Sir Mo’s story will help to shine a light on these harmful measures and will persuade the UK government to reconsider.”

“Here in Scotland cross-party support for children’s rights led Scottish Parliament to unanimously pass that the UN Convention on the Rights of the Child be enshrined in Scots law. We’re working closely with the Scottish Government and others to ensure that the needs of trafficked children, and children vulnerable to being trafficked, are fully considered and incorporated.”

If you have concerns that a child may be a victim of trafficking, please contact your local social work team or report your concerns to the police. It may be nothing, but it is always better to report any concerns you might have than to leave them unchecked.

If you have experienced human trafficking, you can find information and support here.

Find out more about our Scottish Guardianship Service.

Children and young peopleIn the news