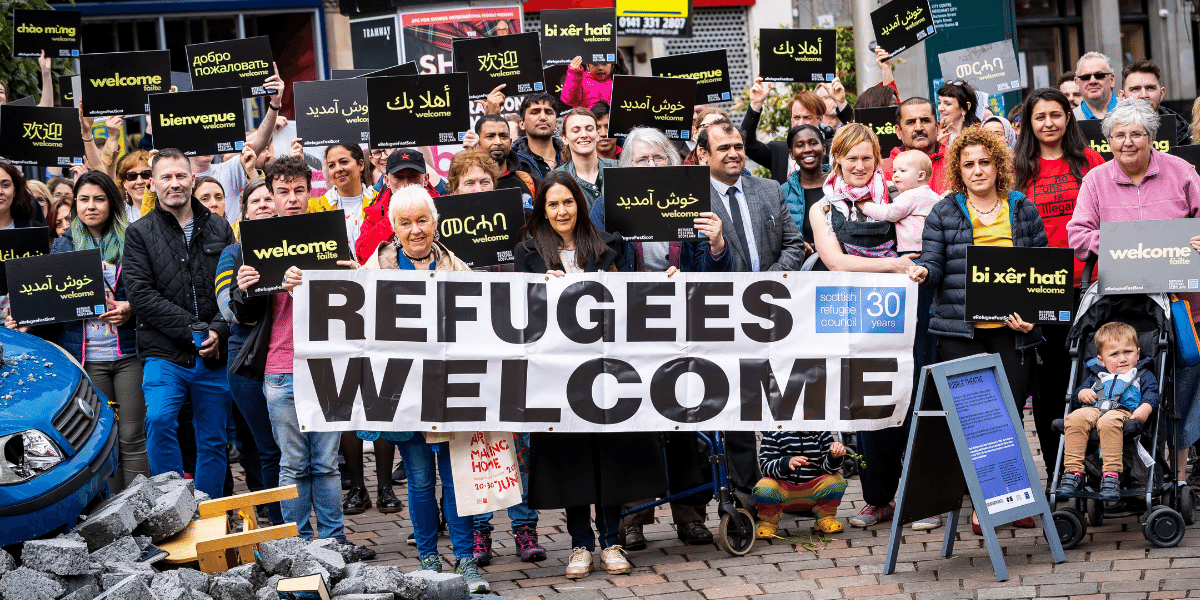 Scottish Refugee Council CEO, Sabir Zazai, shares his thoughts on the 70th anniversary of the UN Refugee Convention and his fears for the future of refugees seeking safety in the UK. 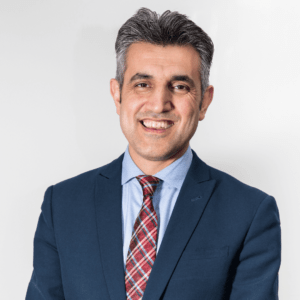 Wednesday, 28 July, 2021, marks 70 years since world leaders came together to sign the UN Refugee Convention. The treaty, of which the UK is a signatory, sets out in international law the rights of people escaping persecution to seek protection in a third country.

But 70 years on the Convention – which is often the only symbol of hope for people fleeing war, persecution and human rights violations – is under threat from the UK Government’s Nationality & Borders Bill.

The bill aims to shift the basis for protection from a “well-founded fear of persecution” to focus on the way that people travel to the UK in search of safety.

This directly undermines a core principle of the UN Convention: people should not be penalised or criminalised for arriving in a country to seek sanctuary without the correct papers.

These are not the actions of a truly global Britain. Nor do they reflect the opinions of the Scottish people. Recent polling shows that 74% of people in Scotland believe it’s important to make refugees feel welcome here.

Never was this clearer than at the Kenmure Street protests in Glasgow earlier this year. Crowds of people gathered to tell the Home Office, loud and clear, that refugees are welcome here in Scotland.

We strongly oppose this bill and I have written to all Members of Parliament representing Scottish constituencies in Westminster, asking them to speak out against it.

We want every proud Scot to stand with us and call for an asylum system that reflects the values of compassion and humanity that the UK promised to uphold when it signed the UN Refugee Convention 70 years ago.

People fleeing war and persecution deserve to be treated with dignity, fairness and compassion. Together we can create an asylum system that reflects who we are, and the kind of country we want to be.

There are many ways for you to engage with our work and join the journey to create a more welcoming Scotland for all.

Find out how you can get involved.