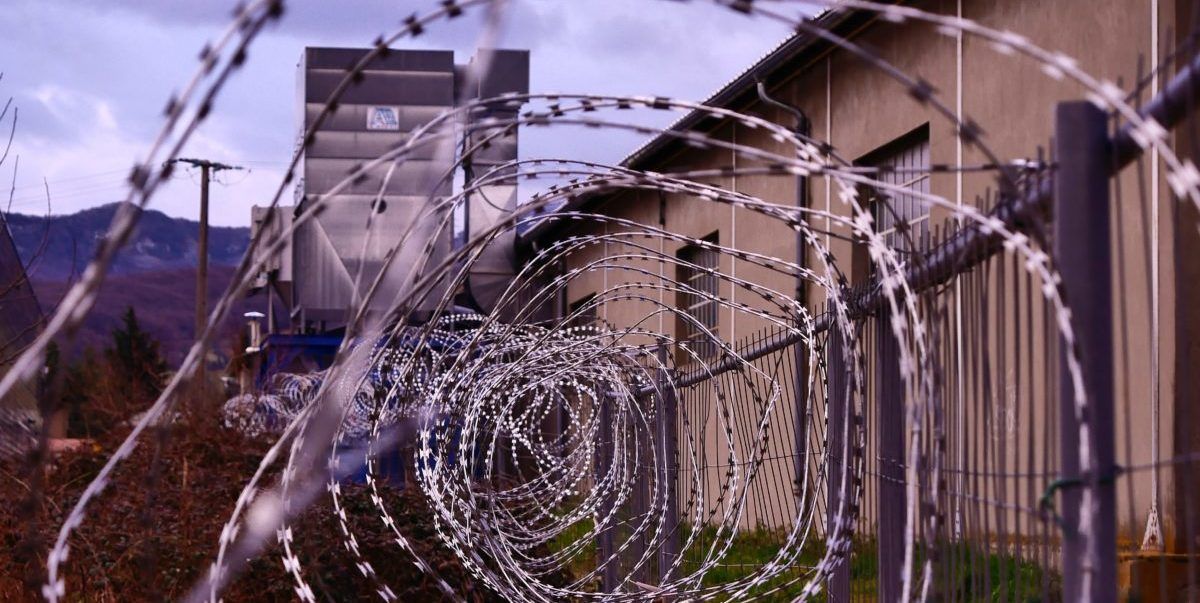 Barracks are not acceptable accommodation for people seeking safety. It’s time to close the barracks.

Alongside 60 organisations across the UK, we sent a joint letter to the Immigration Minister and Shadow Home Secretary today highlighting the risks of housing people in crowded barracks, and urging them to implement community-based alternatives.

Like you, we believe the asylum system is broken and needs to be fixed. Following reports in the media that highlighted the terrible conditions at Napier Barracks, as people working with people in detention and seeking asylum, we want to outline how to fix the broken system.

We believe that it’s unviable to keep people in barracks; the accommodation is not suitable for vulnerable people and over the last few days there have been suicide attempts, hunger strikes and protests about conditions at the Napier Barracks. It is impossible to socially distance when there are as many as 28 people sharing two toilets and up to 14 people sleeping in a room. As you know, there have already been a number of Covid-19 cases in the barracks which shows the difficulty in keeping the virus contained in such conditions.

We have seen the damage done by forcing people to undergo the excruciating and drawn out uncertainty of immigration detention. It is now widely acknowledged and understood that this has a profoundly detrimental impact on people’s mental health. While the barracks are not detention, the consequences for individuals are the same: being isolated and cut off from support networks, without access to legal advice and other specialist help, while being held in wholly inappropriate conditions for an unknown length of time.

In both Penally and Folkestone the barracks are in isolated locations making it difficult for the residents to get out and about, increasing their sense of isolation and distress. It also makes it easy for far-right activists to target them when they leave the barracks and they have been subjected to filming and abuse, designed to degrade and humiliate. While we want to see the barracks closed, closing them won’t solve the problem, the residents will simply be moved to more unsuitable ad hoc accommodation. A first vital step is the immediate release of everyone from the barracks into safe, supported, community-based alternatives. The issue then has to be fixed at the source, and that is the often-glacial processing of asylum claims.

Recent government figures showed that in September 76% of people awaiting a decision on their asylum claim had been waiting for more than six months, up from 58% in September 2019. There is growing evidence that managing people’s cases while they remain in the community with access to support is both less expensive and more effective. Given the significant backlog in processing asylum applications, made worse during the current pandemic, it is time to consider alternatives. The government has talked about a reset moment for migration. Now is the time, but this can only be done by involving and engaging with civil society and people with experience of the system.