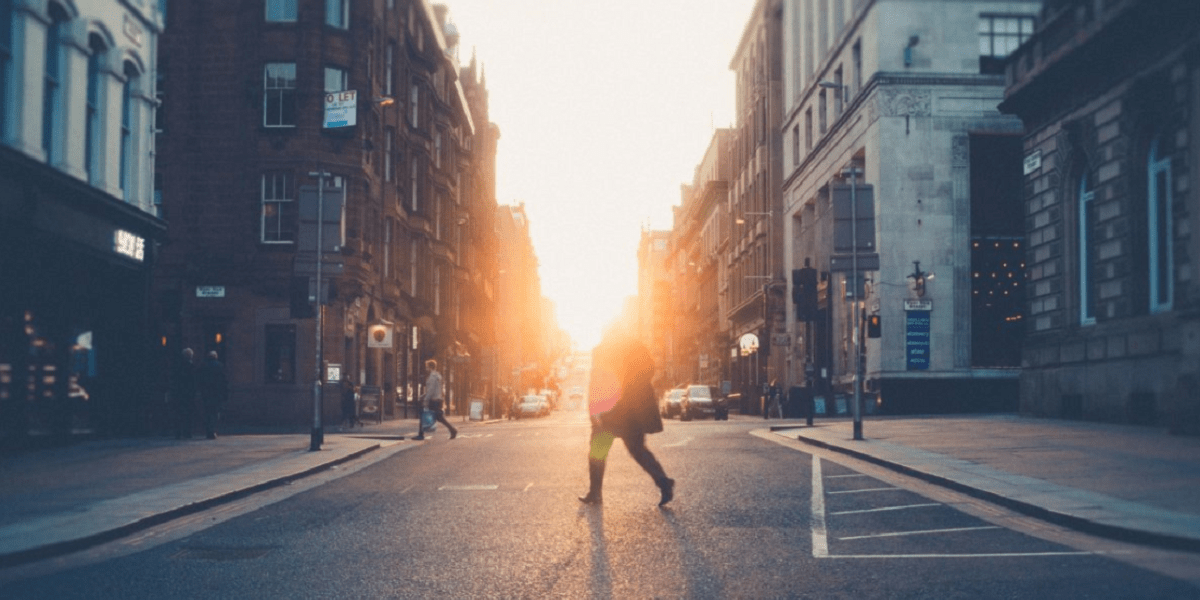 We welcome the news that an inquiry will be held into how people seeking asylum were treated in Scotland over the COVID-19 pandemic.

This independent inquiry will be led  by Baroness Helena Kennedy QC and a panel of experts, both professionally and by direct experience of the asylum system. The inquiry has been commissioned by our friends at Refugees for Justice.

We hope the inquiry will shed light on the circumstances which led to hundreds of people across Glasgow being moved from flats and houses into hotel accommodation, what safeguarding measures were in place to protect people’s mental health and what risk assessments were conducted.

The inquiry was launched on the second anniversary of the Park Inn tragedy. We very much hope this inquiry leads to meaningful lessons being learned by the Home Office, housing contractors and devolved public authorities to prevent future tragedies.

Over the weekend, the Observer published its investigation conducted with Liberty Investigates into loss of life in the asylum system. The investigation revealed that 82 people have died in asylum accommodation since January 2020. The Ferret also published a Scotland specific part of the investigation.

We provided substantial parts of the evidence in these investigations, reflecting our deep concerns over escalating loss of life in a system that should be keeping people safe and of persistent safeguarding weakness and failures in the UK asylum system. The investigation’s findings further confirm the need for this inquiry.

We’re deeply worried that the UK Government is moving very quickly towards institutional accommodation, housing like hotels or army barracks, being the norm for people seeking protection here.

People who have escaped wars and other violent conflicts need a home, a basis for stability and peace of mind. Temporary accommodation such as hotel rooms can never provide this.

The people who died in the asylum system matter. They are not simply numbers in a system. We owe it to them and their loved ones to prevent others losing their lives in the future.

You can support the Roof Coalition’s campaign to end hotel detention for people seeking sanctuary by writing to your MP and MSP.