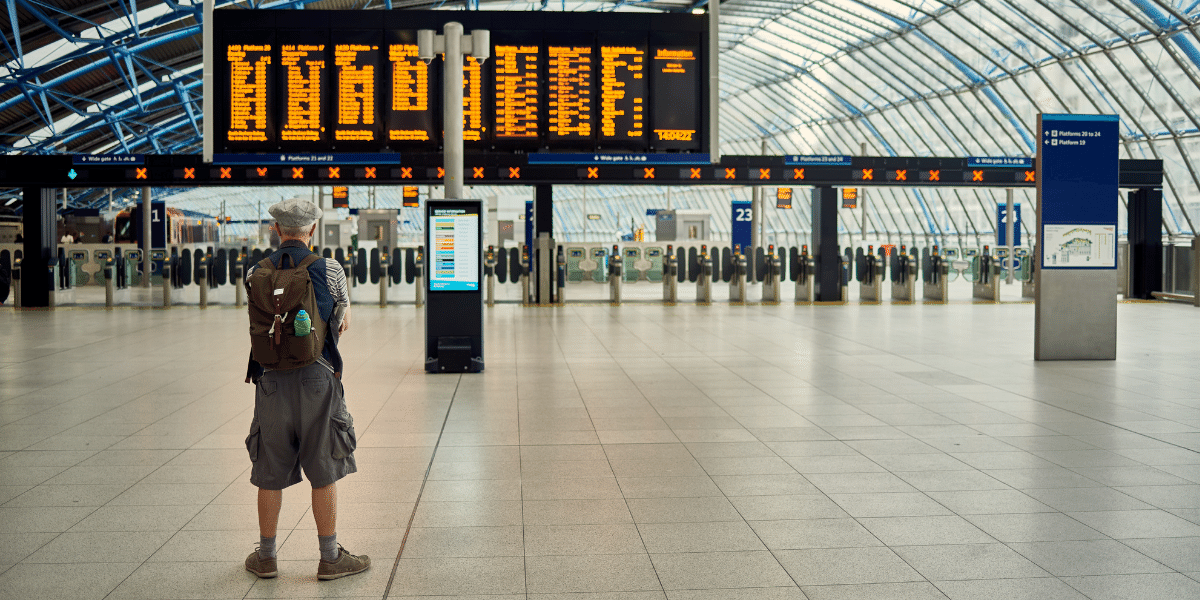 Women and children fleeing war in Ukraine are being left in limbo by Home Office red tape.

Shocking new figures show that just one in five people issued with visas under the UK Government’s Homes For Ukraine scheme have actually arrived in the UK.

Long delays between visas being granted and refugees receiving emails letting them know that they have permission to travel are leading to heartbreaking reports of families left exposed to danger. These delays are also causing stressful situations for people in the UK who have put themselves forward to act as hosts.

Our Chief Executive, Sabir Zazai said: “The tragic images of the war in Ukraine remind us how quickly armed conflict can change the lives of ordinary citizens. In response, thousands of people across the UK signed up to open their homes and hearts to welcome Ukrainian refugees. Sadly instead of harnessing this upswelling of public generosity and support, the UK government has continued to push its unworkable visa requirements. Refugees do not need visas. The people in Ukraine need our help today. Not tomorrow, next week or next year. Putting bureaucracy above people is leading to unacceptable delays for those seeking protection.”

According to data released by the Home Office on 27 April, 86,100 visas have been issued to people fleeing Ukraine but only 27,100 of those people have arrived. That means that only around 20% of the 117,600 Ukrainians who have applied for visas have actually made it to the UK.  And of the 51,300 visas issues under the Homes For Ukraine scheme, only 11,000 people have arrived.

Yesterday in Parliament, MPs pushed the government for answers behind the reason for these delays.

So far, more than 5,200 Ukrainians have applied to come to Scotland through the Homes For Ukraine scheme, but it is thought that only a fraction of those fleeing the war have reached safety here. Local authorities have set up a Welcome Hub to greet Ukrainians arriving in Scotland. We will be on hand to welcome new arrivals at Glasgow airport and direct people to further help from Resettlement Teams.

Find out more about the crisis in Ukraine and how we’re supporting people in Scotland who are affected.

Please make a donation to help support our work with refugees.