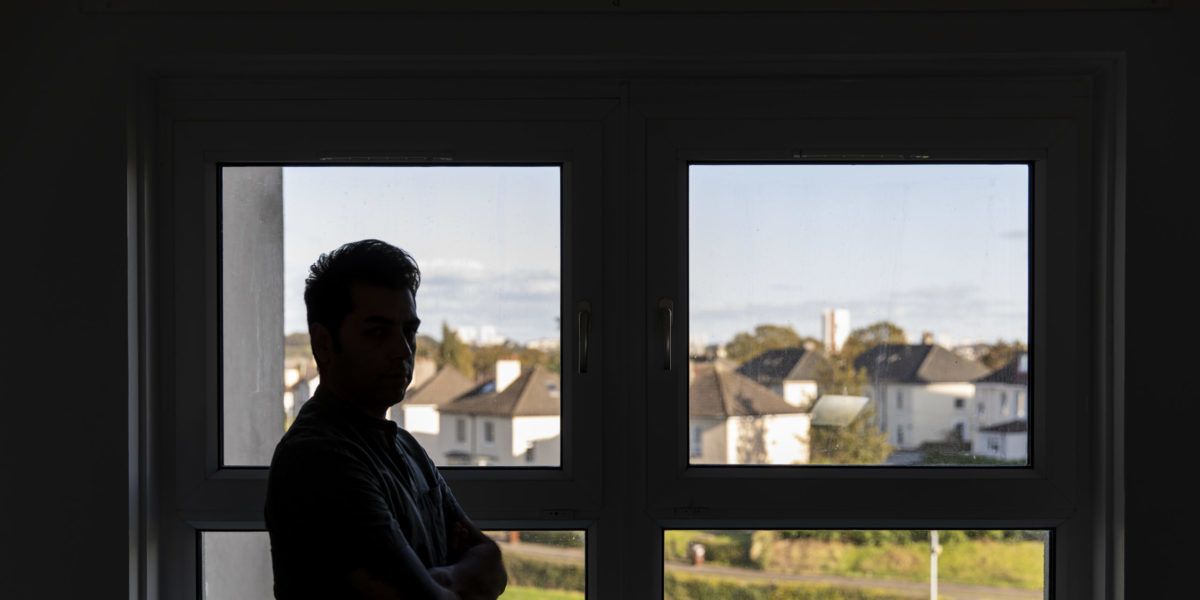 When Serco began issuing lock change notices, Hamid was destitute and had been at threat of eviction for a period of nearly two years. He has significant mental health issues including suicidal ideation.

Hamid was already connected with a caseworker at the Asylum Seeker Housing Project (ASH). When he was served with a lock change eviction notice, he sent a photo of the notice to ASH, who immediately passed this on to his housing solicitor, whom he had met during a legal surgery at Scottish Refugee Council. His housing solicitor then secured an interim interdict from the Sheriff’s Court, preventing the lock change being enacted.

Despite an interdict being granted, Serco frequently attempted to move Hamid to a new flat. ASH quickly passed on Serco’s actions to his housing lawyer, who issued rebuttals to Serco and their lawyers.

Together, the coalition partners were able to push back against Serco’s attempts to manipulate a person’s isolation, vulnerability and disenfranchisement; and so to keep Hamid in his home.

This in turn gave Hamid the time he needed submit fresh evidence in his asylum case.

As a result, Hamid went on to be recognised as a refugee and now has leave to remain in the UK. He is one of ten people who were at risk of eviction who now have leave to remain.

Find out more in our new report: A Site of Resistance: an evaluation of the #StopLockChangeEvictions coalition.

“This is the team I support. Celtic. Edouard. I just came to know them here….

A decade of the Scottish Guardianship Service: Pshtewan’s story

“It was so good, it was like a film. I said to them I cannot…