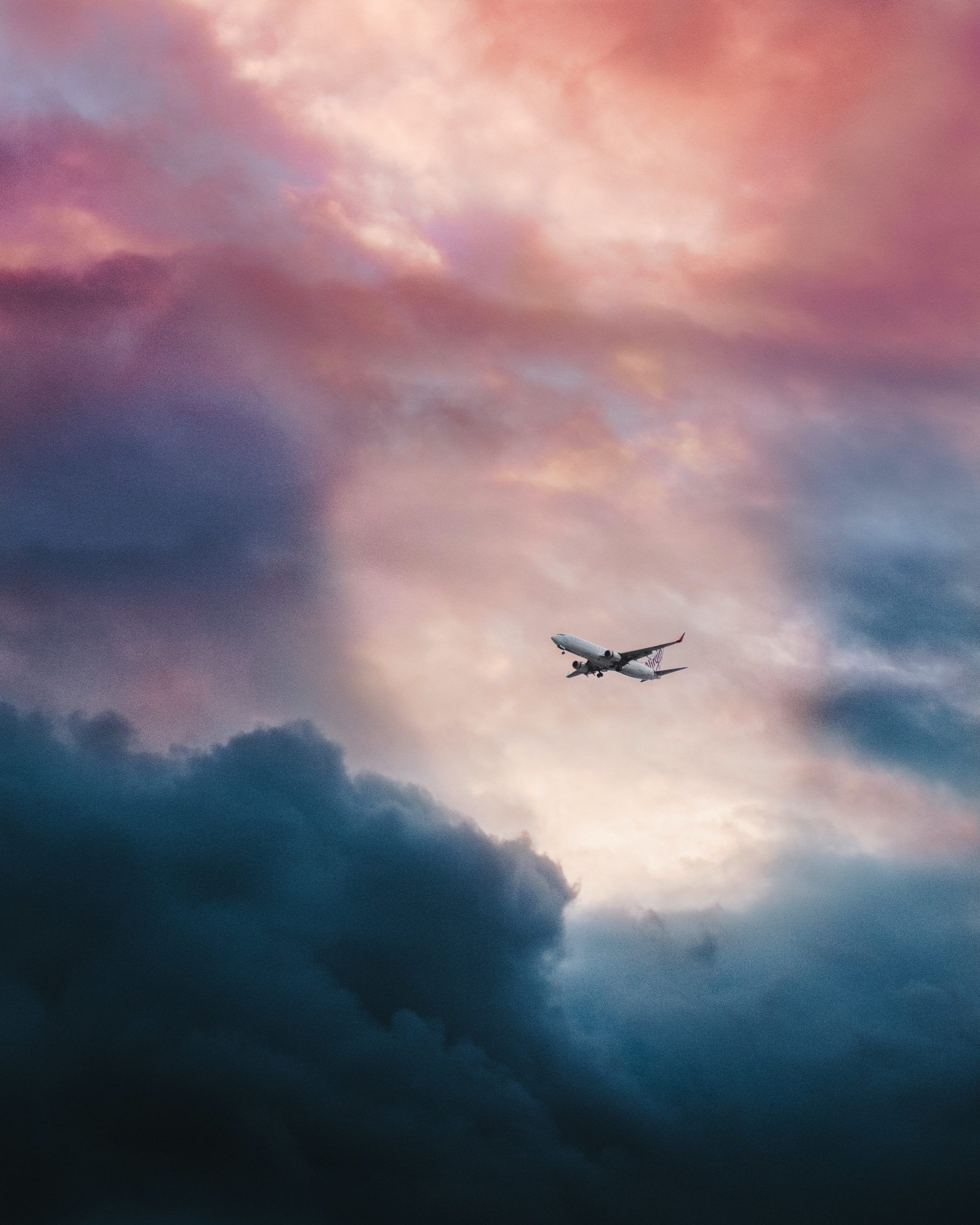 Last night’s planned flight to Rwanda was cancelled at the last minute following a ruling by the European Court of Human Rights (ECHR).

Seven people seeking refuge in the UK were expected to be on the flight which was cancelled half an hour before the scheduled take-off.

The ECHR intervention follows weeks of legal challenges, campaigning work and demonstrations across the UK against the deportation flights.

A further hearing on the lawfulness of the UK Government’s plans to remove people to Rwanda is due to be heard later in the summer.

The proposals are causing real fear, stress and anxiety among people seeking safety here who are waiting for decisions on their claims for protection. It has also created unnecessary additional pressures on agencies and services working to support people who are seeking safety in the UK. The Government has been told repeatedly by experts that their proposals are unworkable, unlawful, unnecessary, extortionately expensive and an affront to dignity.

Please support our work with people rebuilding their lives in Scotland