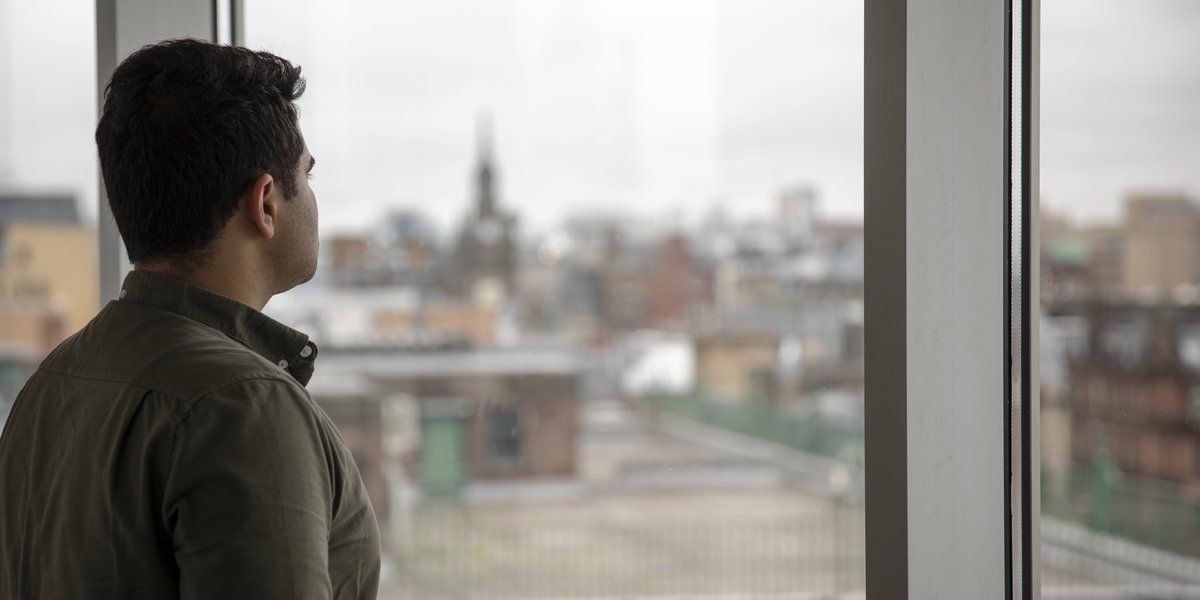 We call for an immediate commitment to long-term refugee resettlement beyond 2021.

There should be safe and legal routes for people to claim asylum in the UK,

What do we mean by this?

With the climate crisis mounting and interacting with other displacement factors across the world, we need commitment to sustainable long-term resettlement programmes and safe, legal routes for people to apply for asylum in the UK who currently do not have access to resettlement schemes.

What’s happened recently to bring this into focus?

Over 1000 people have died in the Mediterranean Sea this year – a devastating 19,000 since 2014 –  and the past few months alone have seen 42 people lose their lives as a result of the UK border.

On Family Reunion specifically, a Private Members bill fell when parliament was dissolved on November 6th. There will be another ballot in the next parliamentary session.

Some examples of what parties (A-Z) are saying in their manifestos on this point. We encourage you to click through to each party and read their manifesto in full.

Brexit: “Crack down on illegal immigration and stop the human tragedy associated with human trafficking. ”

Green Party:  “Reform European refugee policy, centering it on principles of humanity and compassion (31); Re-establish European sea-rescuing mission (31); Urgent review on the safety of all migrants to and across Europe (31)”

Labour: “We will work with others to resume rescue missions in the Mediterranean, co-operate with the French authorities to put an end to the horrific camps, and establish safe and legal routes for asylum seekers. (71)”

SNP: “10,000 people resettled per year under the SVPRS and commit to long term resettlement beyond 2021 (46); Creation of safe and legal routes for people to find protection in the UK (46); New scheme to ensure that families retain the right to remain together (46); Reintroduction of the Dubs Scheme (46); Create a less restrictive approach to family migration – repeal minimum income requirements (45); Extension of the rules around family reunification to children (46)”

UKIP: “Asylum will not be granted to migrants who have entered the UK illegally from a safe country like France, Belgium or Ireland (9); Chain migration and sham marriages must be stopped. Family visas limited to spouses and their children only, revocable upon divorce or separation. (9)”