EU standards of refugee protection must be upheld and fulfilled. 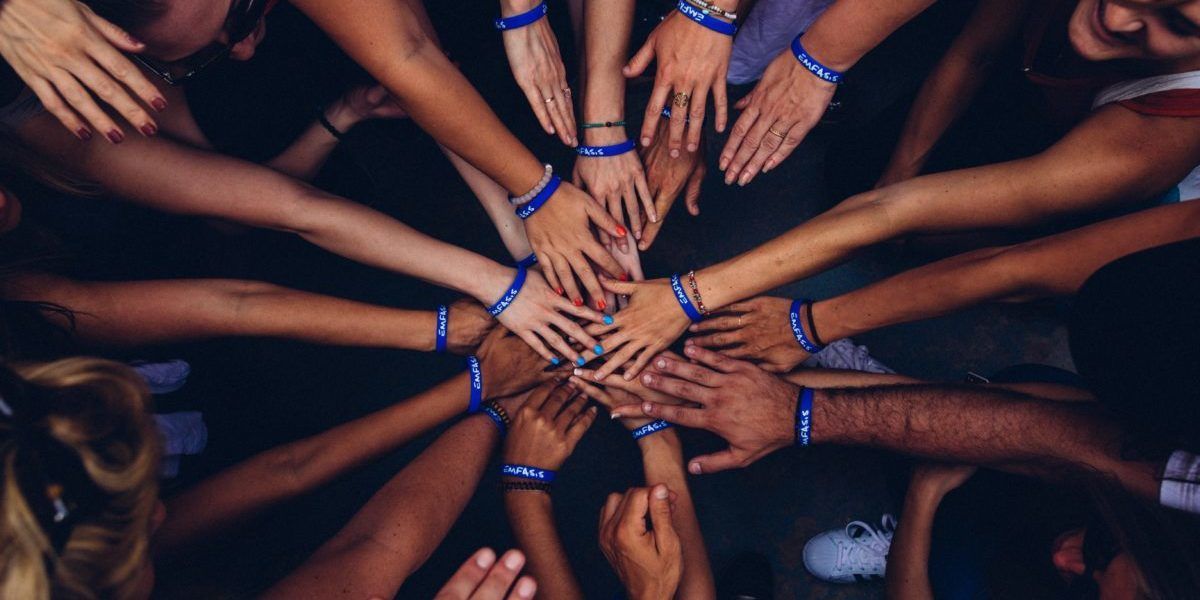 EU and international standards of refugee protection must be upheld and fulfilled.

What do we mean by this?

Everybody seeking protection should have the opportunity to be able to do so.

In times of constitutional change for the UK and unprecedented global displacement, we must uphold and fulfil standards of refugee protection, including but not limited to the 1951 Refugee Convention, accompanying protocols and the European Convention on Human Rights. Refugee rights are human rights.

What’s happened recently to bring this into focus?

Constitutional change means that conventions that we have taken for granted could be put back on the table for discussion.

Communities that we work with are increasingly anxious about their already limited rights being curtailed.

Some examples of what parties (A-Z) are saying in their manifestos on this point. We encourage you to click through to each party and read their manifesto in full.

Brexit: “Reduce annual immigration and address wage stagnation and the skills gap by introducing a fair points system that is blind to ethnic origin. And always provide a humane welcome for genuine refugees.”

Green Party:  “Retain the Human Rights Act and reaffirm the UK’s commitment to the European Convention on Human Rights”

Labour: “This government has failed its international legal obligations to refugees and to allow people to exercise their rights to seek asylum.  A Labour government will uphold those rights and meet those obligations.”

Liberal Democrats: “Defend the Human Rights Act, resist any attempt to withdraw from the European Convention on Human Rights and oppose any laws that unnecessarily erode civil liberties.”

SNP: “The SNP re-affirms its commitment to the Council of Europe and the ECHR. SNP MPs will oppose any attempts by the UK government to scrap the Human Rights Act and withdraw the UK from the ECHR.”