Asylum support to increase by just 3p per week 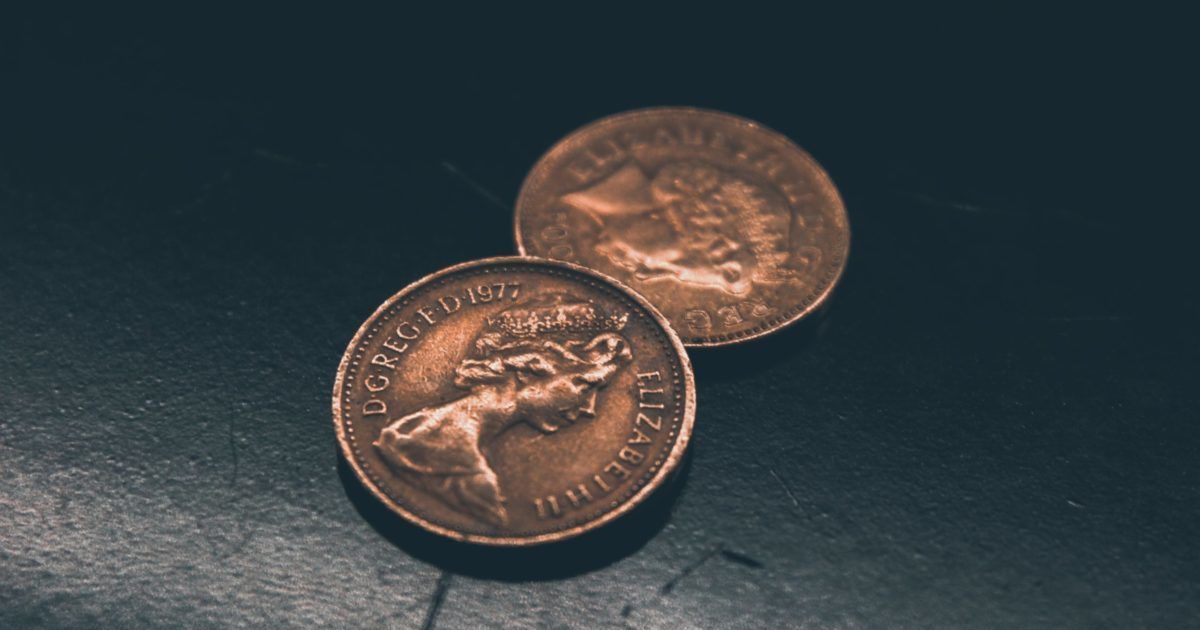 After months of calls for a significant increase to asylum support rates, following the last disappointing increase in June, the ever-benevolent Home Office has raised them by just 3p per week.

The department also said people confined to contingency accommodation such as hotels or barracks will now receive £8 per week, having previously received nothing beyond room and board.

While the extra money for people in hotels is a small step in the right direction, we are dismayed by this meaningless increase in asylum support. £5.66 a day is not enough to live on, not least during a global public health emergency. And the public agrees.

Here in Scotland, over 50% of people surveyed in June 2020 feel that people seeking asylum should receive financial support in line with current rates of Universal Credit.

“There is no good reason why people in the asylum system should be expected to live below the breadline in the middle of a public health crisis.

“People are under incredible pressure right now, especially those who have already experienced grave injustices, violence and family separation. The added, huge stress of trying to keep safe, sane and fed, and to provide for your family, on such a small amount of money is just inexcusable.

“We’ve been calling for an increase in asylum support rates in line with the £20 uplift in Universal Credit since the start of the pandemic. We know there is public support for this.

“The pandemic has taught us that none of us are safe until all of us are safe. The UK government urgently needs to remember this.”