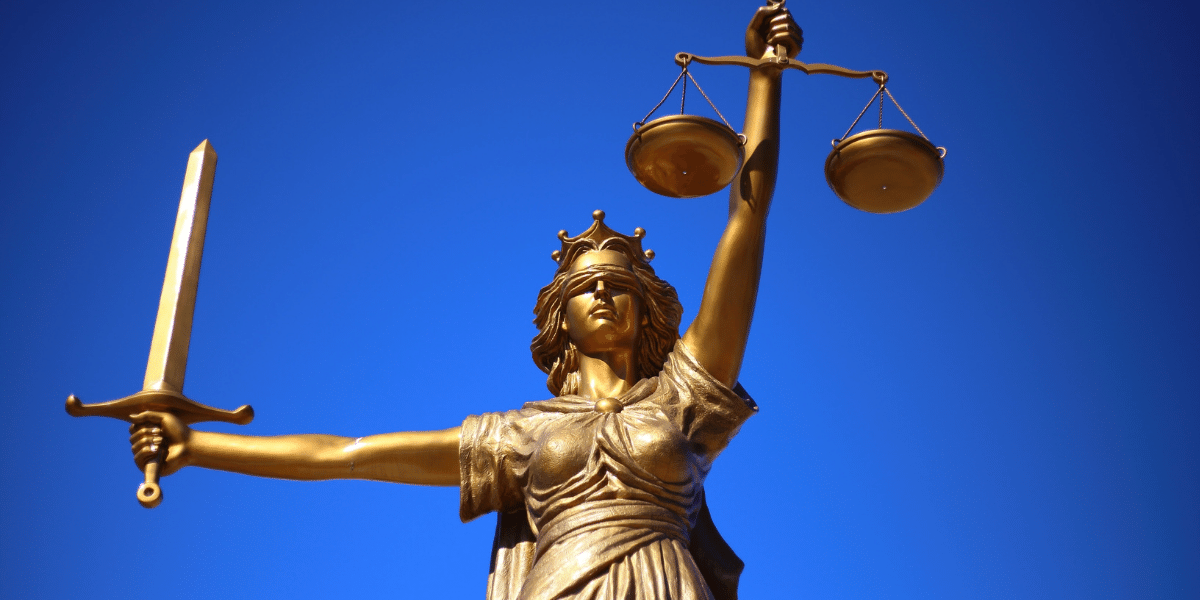 Scottish Refugee Council (SRC) and JustRight Scotland (JRS), commissioned an expert legal opinion on the UK Government’s Nationality & Borders Bill to understand the impact of this proposed law on Scottish legislation and policy.

The legal opinion was drafted by Christine O’Neill QC and her team at Brodies. It can be read in full below where you will also find a cover note to the opinion, as well as the SRC and JRS advocacy briefing, which has recommendations for Scotland against this Bill.

We hope this opinion empowers Scotland’s elected representatives, government, local authorities and third sector to challenge this Bill and offers guidance on how Scotland can mitigate against its worst impacts.

Why did we commission the legal opinion?

As human rights organisations, the UK Nationality & Borders Bill, the Anti-Refugee Bill, is the biggest threat to refugee rights in the UK which we have seen for decades. The Bill also threatens to have a negative impact on the Scottish trafficking system. We wanted to gain and share with others a clear legal analysis of the devolved impacts of this Bill.

For example, criminal justice is devolved to the Scottish Parliament. However, this Bill would make it a crime to arrive in the UK, including in Scotland, without having prior permission to do so. This is how the majority of people who seek asylum have to arrive in the UK, as there is no refugee visa or other safe and legal route permitted by the UK Government to seek safety here. In this way, the Bill criminalises refugees.

This new criminal offence is part of the Bill’s discrimination between people based on how they arrived in the UK, not their need for protection. This breaks the UN Refugee Convention, which treats people who arrive officially and unofficially equally. The drafters of the Convention knew that refugees cannot get a visa from the regimes they have fled.

The Bill also includes many sections which will negatively impact on Scottish law and policy. If left unchallenged, this Bill could lead to future restrictions in refugees’ ability to access to devolved public services, including health services, homelessness services and education.

The Bill threatens rights protected in Scottish legislation for vulnerable groups, including children as well as trafficking and exploitation survivors. The Bill may alter how people can access justice and secure their rights in Scottish courts.

We hope this opinion and the advocacy briefing will help communities, local authorities, Scottish ministers and the Scottish parliament to act proactively against this Bill, with clear legal and policy measures, which protect the rights and safety of those affected.

What did the legal opinion cover?

In summary, this Bill is “rights-removing” legislation being proposed by the UK Government. It is the opposite of the human rights approach that the Scottish Government is committed to.