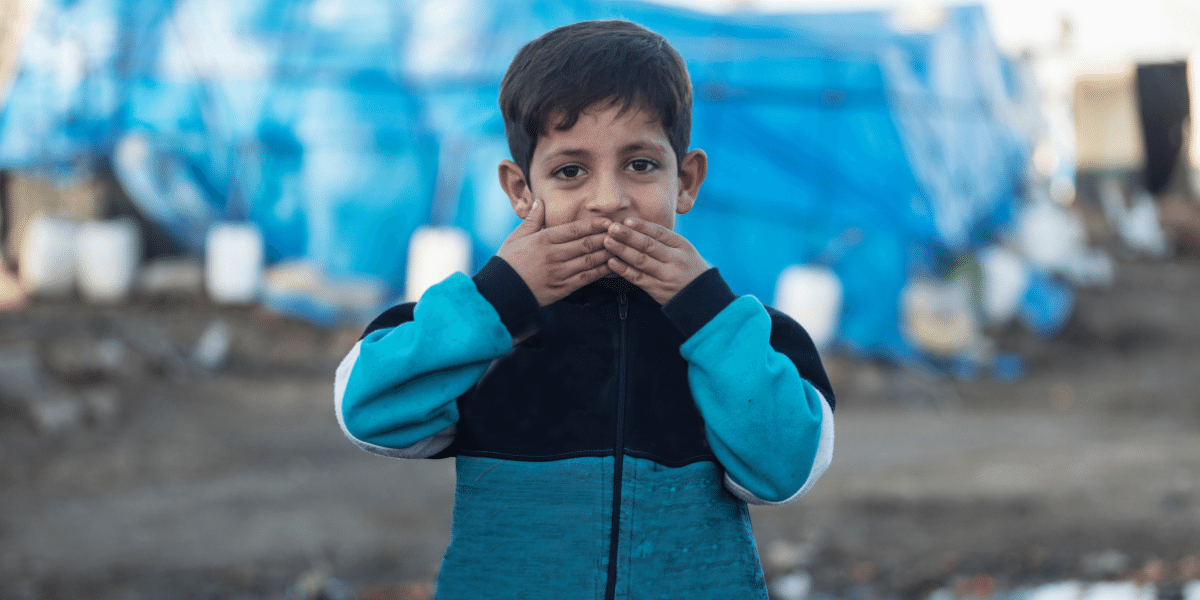 We all saw the heart-breaking scenes unfolding at Kabul airport. But now that the UK Government’s evacuations have come to an end, what lies ahead for people fleeing Afghanistan? Here, we answer some frequently asked questions about the current situation.

In Scotland, resettlement and relocation schemes are managed by local authorities. Scottish Refugee Council is not directly involved, but we are standing by to help where we can.

Have people from Afghanistan begun to arrive in the UK?

The Afghan Citizen’s Resettlement Scheme that was announced by Boris Johnson in August has not yet begun.

The recent evacuations from Afghanistan – which have now ended – took place under the UK Government’s Afghan Relocations and Assistance Policy (ARAP) and Ex-Gratia Scheme, which are separate arrangements that were launched before the current crisis began.

On Wednesday 18 August, the Prime Minister announced that the UK would resettle 20,000 people (mainly women and children) fleeing the Taliban as part of a new Afghanistan Citizens’ Resettlement Scheme. This scheme will be open to “people in the region” and will include 5,000 people within the first year. Although we welcome this commitment, we are still waiting for more information about how the scheme will work in practice, when it will begin and who is eligible for resettlement.

The UK Government has confirmed that if the Nationality and Borders Bill is passed, anyone arriving in the UK from Afghanistan via an “irregular route” will not be eligible for asylum and could face criminalisation. This will apply to Afghan refugees who are not chosen to be part of a resettlement scheme.

What’s the difference between Ex-Gratia, ARAP and the Afghan Citizen’s Resettlement Scheme?

The Ex-Gratia Scheme is due to run until 30 November 2022. It is only open to Afghans employed by the UK Government with at least 12 months continuous service on the frontline. The scheme was launched in 2013 to support locally employed staff, who had, or would, lose their jobs as a direct result of the UK military’s withdrawal from Afghanistan. Those eligible can apply for relocation to the UK for a period of 5 years. They will be offered the chance to apply for Indefinite Leave to Remain in the UK at the end of this 5-year period.

The Afghan Relocations and Assistance Policy (ARAP) scheme was launched in April this year. It aims to resettle Afghan nationals who currently work, or have previously worked, for the UK Government in Afghanistan and whose lives are at risk from the Taliban as a result. The UK government expects to relocate 5,000 people to the UK this year through the ARAP scheme.

In addition, the UK Government has announced that 20,000 Afghan refugees who have been forced from their homes by the current crisis will be resettled in the UK as part of the Afghan Citizen’s Resettlement Scheme. This scheme, which is separate from ARAP, aims to welcome a further 5,000 Afghans in the first year. Priority will be given to vulnerable groups including women, girls and children.

The Afghan Citizen’s Resettlement Scheme has not yet begun and we are still waiting for details about how it will work in practice.

When will the Afghan Citizen’s Resettlement Scheme begin?

The people of Afghanistan need help now, but we’re still waiting for clarity from the UK Government. Details about who will be eligible for the scheme, how it will be delivered and when it will begin have not yet been released.

We’re calling for the UK Government to start welcoming Afghans fleeing conflict and persecution right away. We’ll share updates and information as soon as we know more.

How many Afghans are expected to arrive in the UK under these schemes?

The UK Government has said it will resettle 20,000 people fleeing Afghanistan as part of the Afghan Citizen’s Resettlement Scheme. Within the first year, the scheme aims to welcome 5,000 people, mainly women and children.

It is expected that a further 5,000 Afghans who worked for the UK Government in Afghanistan will be resettled in the UK this year, under the Afghan Relocations and Assistance Policy. It’s not clear how many people will be relocated to the UK through the Ex-Gratia Scheme.

We can’t be sure how many people will make the long and difficult journey to the UK under their own steam to seek asylum on our shores. We’re urging the UK Government to rethink the Nationality and Borders Bill. If passed in its current form, it will make arriving here to claim asylum by an “irregular route” illegal. This would mean people fleeing for their lives could face criminalisation and time in jail, just for travelling to the UK in search of safety.

We’re also calling for these relocation and resettlement schemes to be broader and more flexible, so that more people can reach safety quickly.

It is not yet clear how many Afghan refugees will arrive in Scotland, although the Scottish Government has confirmed that we are ready and willing to welcome people fleeing the Taliban.

What is a resettlement programme?

Sometimes referred to as “safe and legal routes”, resettlement programmes relocate small numbers of people to the UK. Often, those eligible to apply for resettlement are already living in refugee camps near the region or country that they have fled. These schemes usually involve extensive vetting procedures.

While we welcome any commitment to a resettlement programme, it’s important that these schemes don’t overshadow the importance of protecting the precious human right of claiming asylum.

Resettlement programmes should not only be set up in response to emergencies. They should be an ongoing part of a fair and humane asylum system. Under the UN Refugee Convention, people seeking safety have the right to claim asylum in the UK, regardless of how they reach our shores.

The majority of men, women and children forced to flee their homes because of war, persecution or human rights abuses, do so at short notice and by any means possible. Most do not meet the strict criteria of current resettlement schemes.

As well as welcoming refugees fleeing the Taliban, we’re calling on the UK Government to commit to resettling an additional 10,000 people from around the world who are seeking safety every year.

How can I help?

We have received so many kind offers of practical support from groups and individuals across Scotland in recent weeks. To help coordinate all your generous offers of assistance, we’ve started an Afghan Support Network. You can register your offer of support using this online form. We’ll then work to match these offers with the needs of Afghan refugees arriving in Scotland and the local authorities that will be welcoming them over the coming weeks and months.

Here are 9 things you can do right now in response to the situation in Afghanistan.

Can I donate toys, clothes or household goods?

We’re not able to accept direct donations of clothing, children’s toys or household goods. However, you can use our New Scots Connect map to find groups and organisations in your local area – like Refuweegee in Glasgow – who may be looking for this kind of support.

I have a spare room, can I offer it to an Afghan refugee?

Thanks for this incredibly generous offer. Due to safeguarding issues, we aren’t able to coordinate individual offers of accommodation.

If you would like to offer accommodation to a refugee or person seeking asylum on a temporary basis, please contact Room For Refugees.