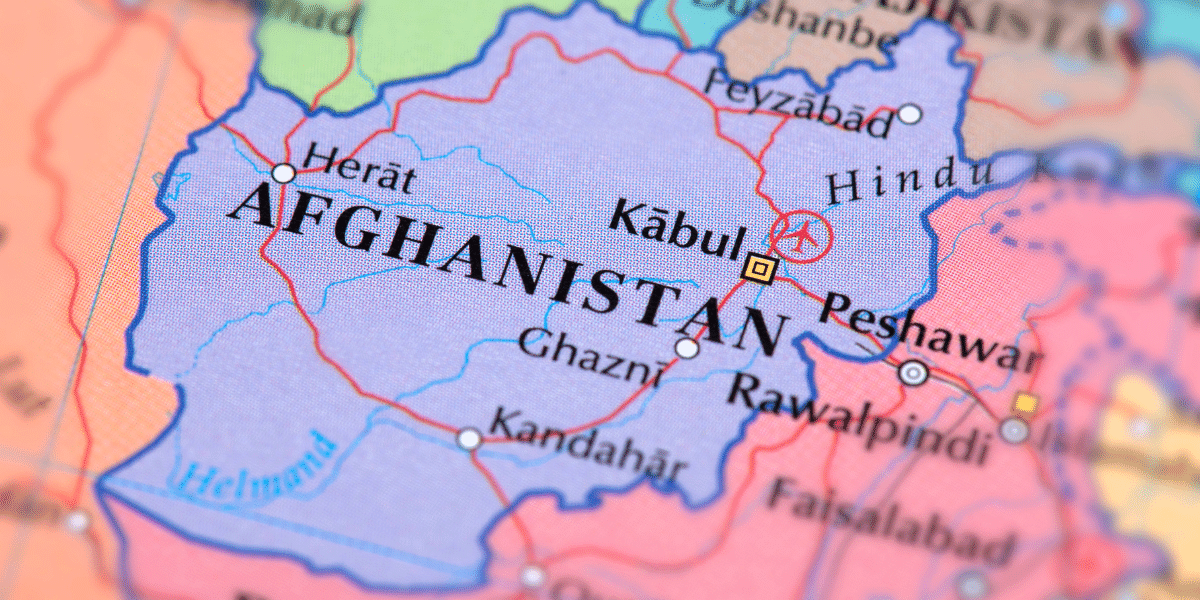 After five months of delay, the UK’s long-awaited resettlement scheme for people from Afghanistan finally opened on 6 January.

Up to 20,000 people will be supported to live in safety in the UK through the Afghan Citizens Resettlement Scheme (ACRS). While we welcome news that the resettlement programme has finally opened, we have some serious concerns.

The anti-refugee bill is set to criminalise anyone who makes their own way to the UK in search of safety. But the majority of Afghans who were left behind, fearing for their lives after the fall of Kabul, don’t have the luxury of waiting to be offered a rare place on a resettlement scheme that we still know so little about.

We don’t know how the ACRS scheme will work

The Home Office say that the scheme will prioritise people who:

But how this will work in practice remains unclear. There is no application process for those hoping to reach safety in the UK via the ACRS scheme. Instead, they will have to wait for a referral. As yet, no precise details about how eligible people will be identified have been shared. It is likely that there will be strict limitations and we’re worried that many thousands of people at risk of harm in Afghanistan and neighbouring countries could be excluded.

We’re not clear about the numbers

The UK government has committed to resettling over 5,000 people via the ACRS within the first year. We are shocked to learn that this figure is set to include Afghans who are already in the UK, including those who were evacuated from Kabul along with British forces in August. It is not clear how many of the 5,000 places will be granted to people who are currently living in danger in Afghanistan.

We’re worried about the huge delays

So far, progress has been painfully slow. Many of the people evacuated from Kabul are still living in hotels while they wait for suitable accommodation to be found.

Although the ACRS scheme was announced to much fanfare back in August 2021, it has taken five months to get off the ground. And we still have no idea when Afghans, who are not already in the UK, will begin arriving.

Resettlement programmes are an important way of providing routes to safety. But they must be inclusive, accessible and open to those most in need of help.

We will work with partners in Scotland to provide any support necessary to those arriving under this scheme and we will look closely at the detail of the rights and type of status conferred under the scheme.

We will also continue to support all Afghans who make their own way to the UK in search of refugee protection – and all those who are forced to undergo dangerous journeys to reach our shores in search of safety.  Until more safe routes to sanctuary are opened, this will continue to be the most common way that people escape violent regimes and seek asylum under the 1951 Refugee Convention.

You can read our factsheet on the different Afghan Relocation and Resettlement Schemes here.

Full and up to date details of ACRS is available from the UK Government website.

Help us continue our work with people seeking safety in Scotland